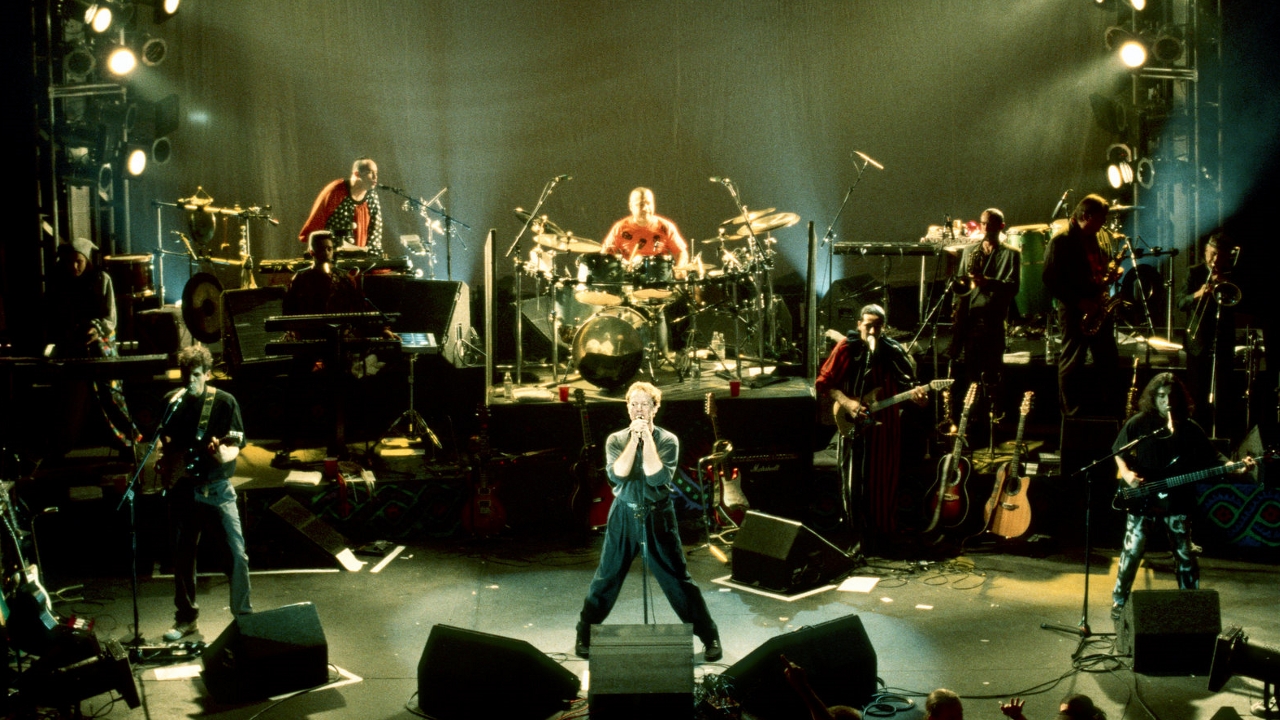 Toto’s Grammy Award-winning single “Rosanna,” from the 1982 album Toto IV, will also be available! Both “Rosanna” and “Weird Science” will feature support for keyboards; an optional Pro Guitar and Pro Bass upgrade will be available for “Weird Science” for an additional $0.99!