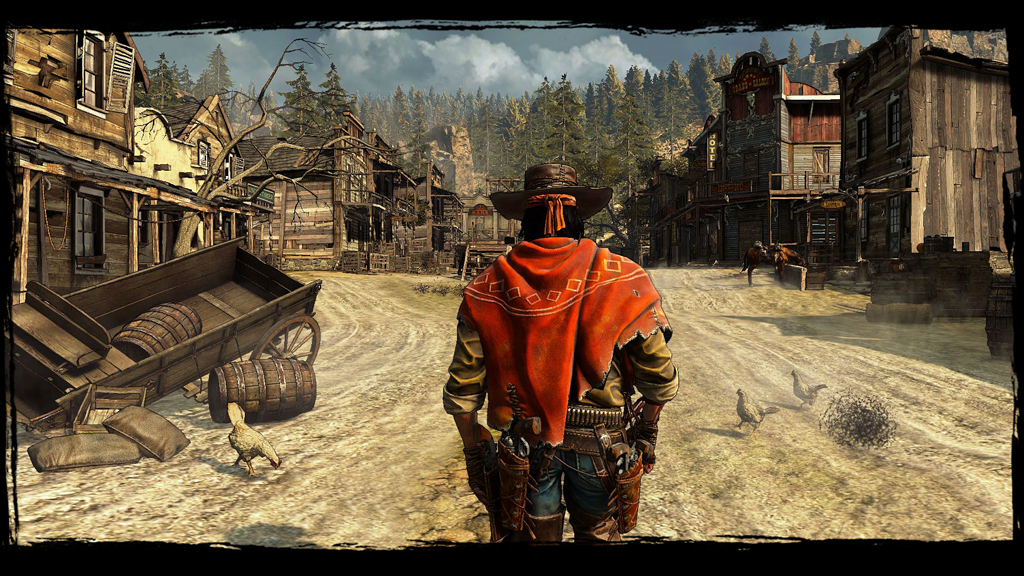 March 7th, 2013 — Today, Ubisoft is releasing a new teaser trailer for Call of Juarez® Gunslinger. From the dust of a gold mine to the dirt of a saloon, Call of Juarez® Gunslinger is a real homage to the Wild West tales and era. Players will live the epic journey of Silas Greaves, a ruthless bounty hunter who spent his life on the trail of the West’s most notorious outlaws. Now it is Silas’ time to tell his story, which is linked to the history of the Wild West era: a mix of myths and historical facts.

Made of memorable encounters with some of the West’s most notorious names such as Pat Garret, Jesse James and Butch Cassidy, the game blurs the lines between man and myth. Call of Juarez® Gunslinger lets players live the greatest legends of the Old West. 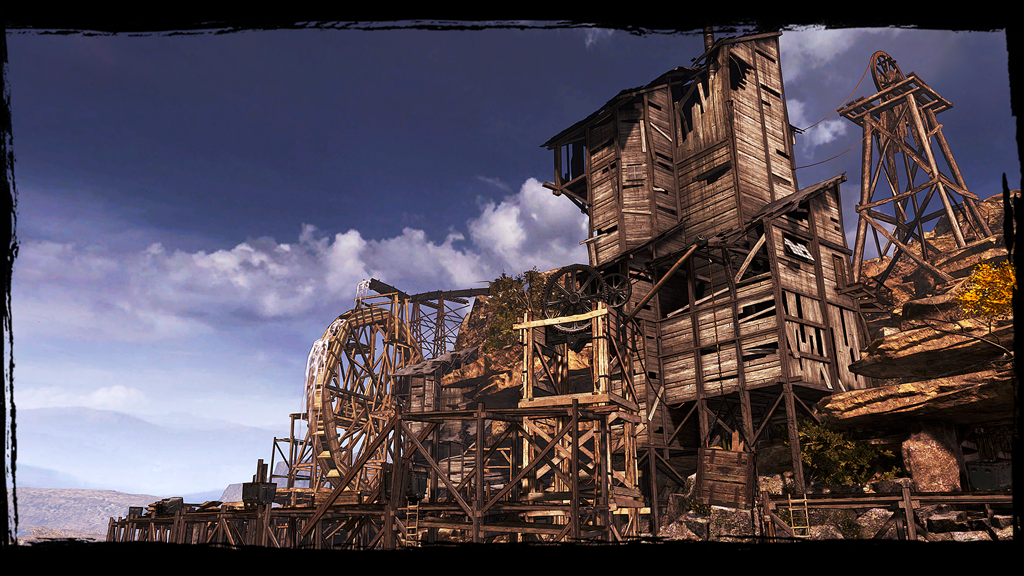 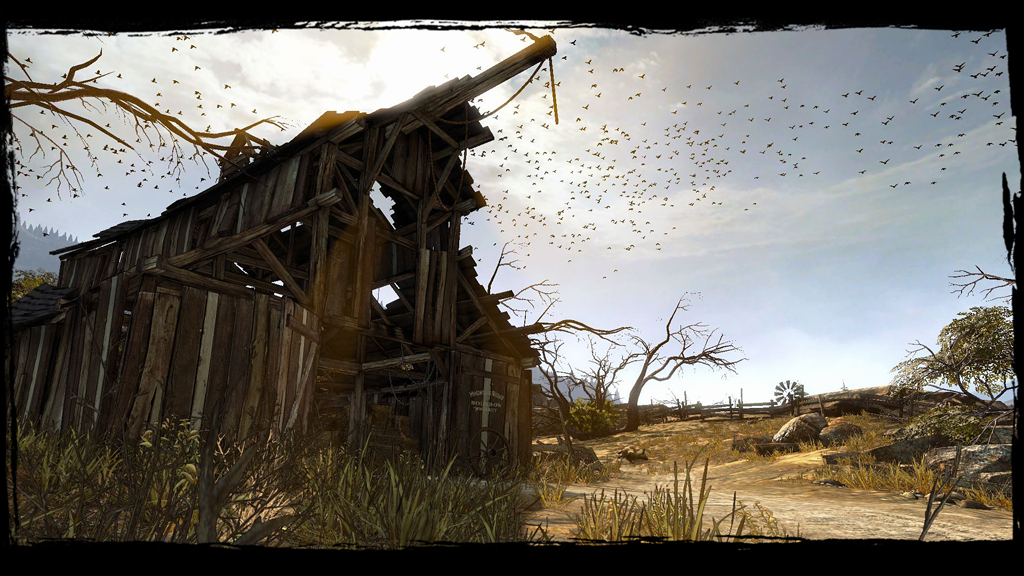