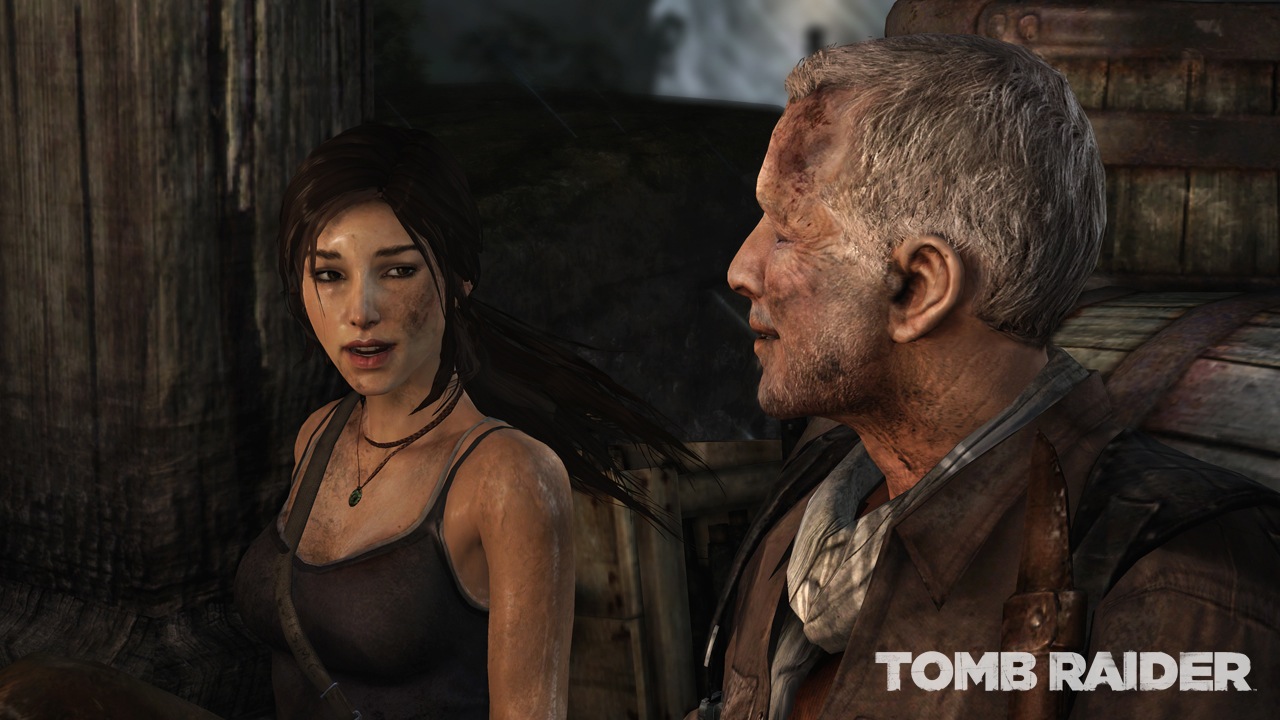 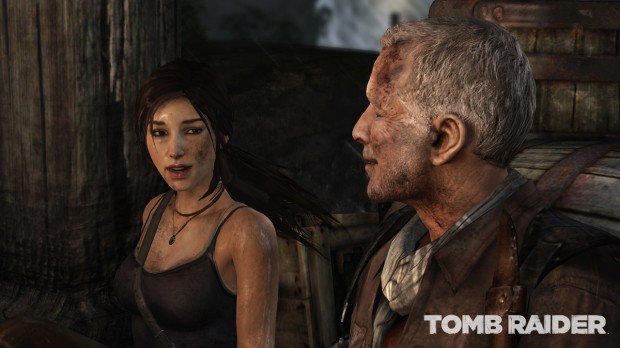 LOS ANGELES (Mar. 6, 2013) – Square Enix, Inc., the publisher of SQUARE ENIX® interactive entertainment products in the Americas, today announced they will be releasing three new multiplayer maps for the critically-acclaimed TOMB RAIDER® in the Caves and Cliffs Multiplayer Map Pack coming first exclusively to Xbox LIVE® for the Xbox 360® video game and entertainment system from Microsoft on Tuesday, March 19, 2013.

The Caves and Cliffs Multiplayer Map Pack opens up more of the island’s fantastic geography to players. Each of the three maps are playable on all four multiplayer game modes and sees the island’s indigenous Scavengers pitted against the crew members from the shipwrecked Endurance.

Players must use traversal and hunting skills to create fast-paced combat in a selection of four versus gaming modes.

The map locations include:

Cliff Shantytown
This scavenger settlement was built high up on the island cliffs. Its many layers hide some of the deadliest traps on the island

The Burning Village
A raging fire has embraced an abandoned Japanese village, the burning buildings offer multiple ways to escape or engage your enemies

TOMB RAIDER fans will be able to purchase the Caves and Cliffs Multiplayer Map Pack first exclusively on Xbox LIVE for 400 Microsoft Points.