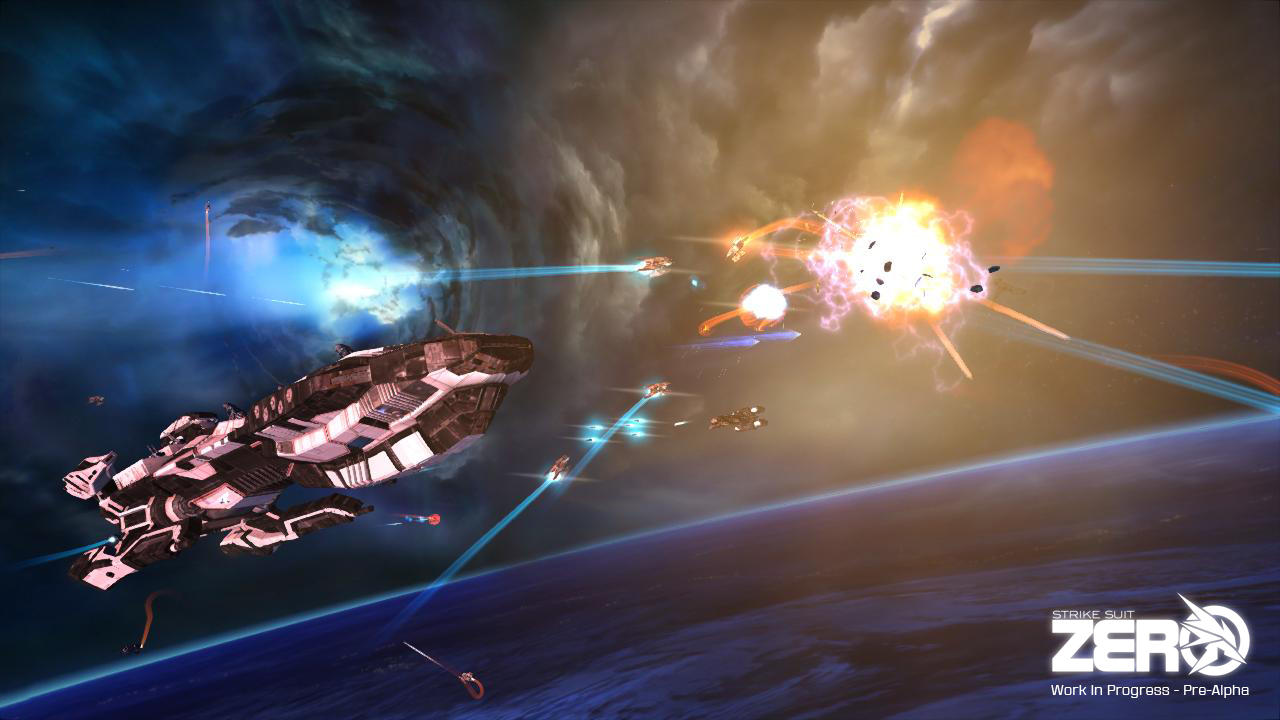 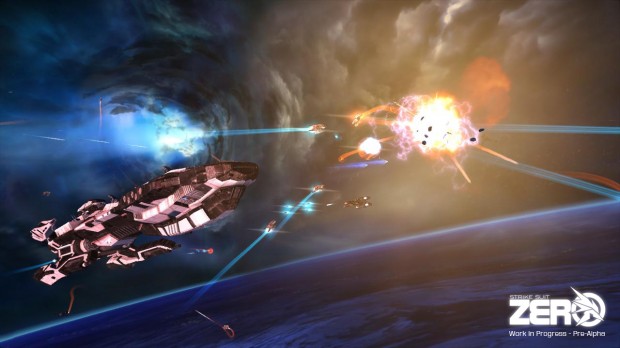 The good people over at Born Ready Games have released a video detailing the new features and fixes to be found in their third patch for Strike Suit Zero.  The patch is available now. Look for a list of changes below.

The third patch for Strike Suit Zero is available now, offering some substantial updates to the game. Full patch notes below:

-Updated lighting on all missions

-Fix for Mission 7 upgrade not unlocking in some circumstances

-Fixed plasma projectiles that were not properly targeting the turret platforms.

-Decreased the explosion screen flash on the doors in Mission 13

-Fixed subtitles issues with the epilogues

-Moved explosion spawns to their own spawn points, and changed swap delay for the supply cylinders on the fuel platform.