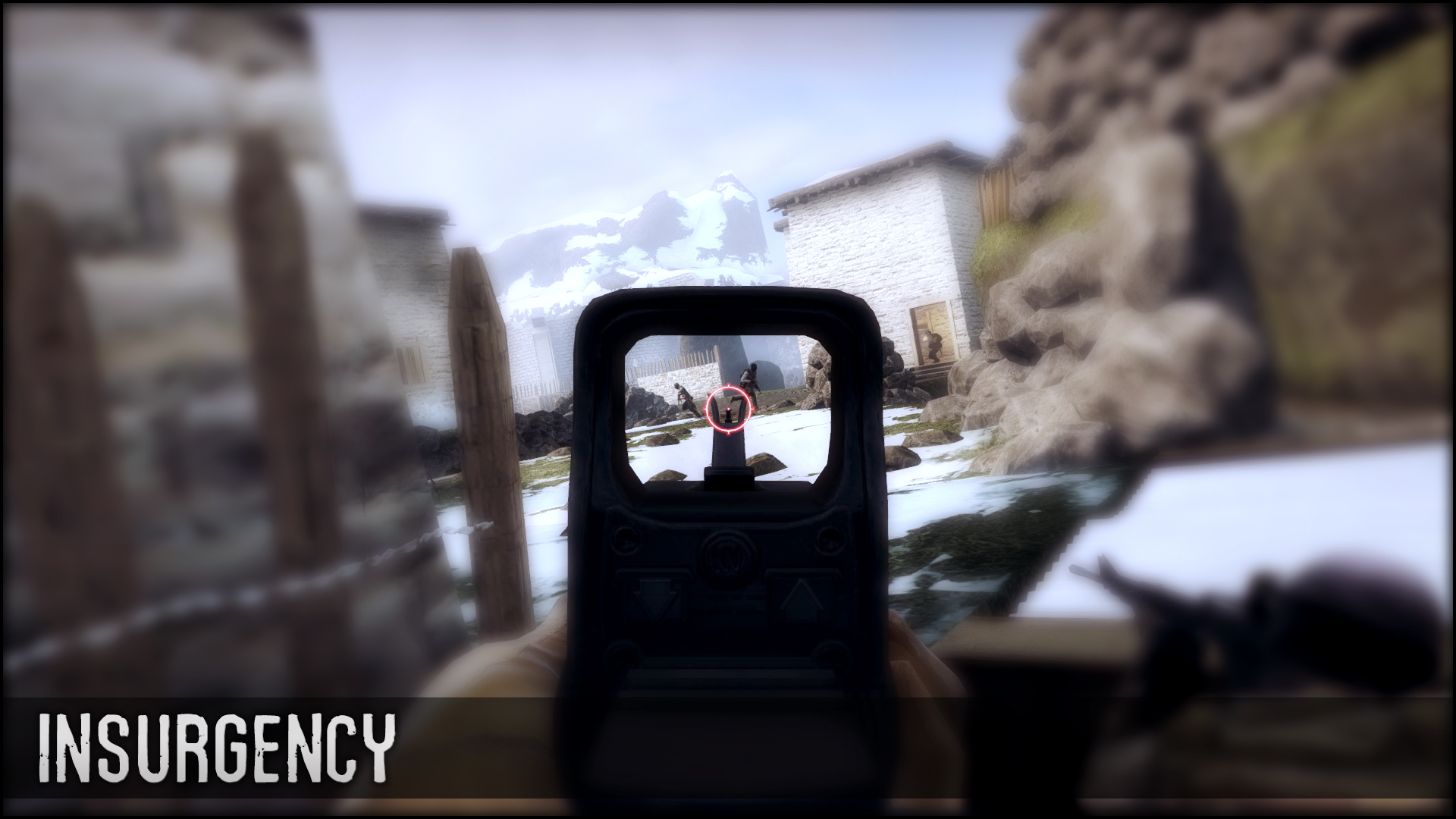 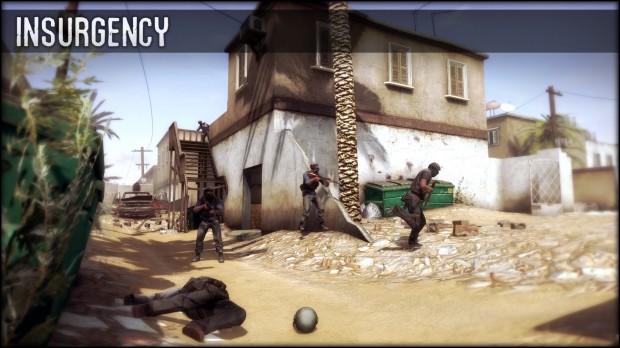 Denver, Colorado – March 1, 2013 – New World Interactive announced today it is opening its doors to the gaming community with “Early Access” to play INSURGENCY, its tactical first-person shooter, currently in development. Through its “Early Access” program, NWI will make INSURGENCY available to the public at 6 pm PST, Friday, March 1 — and livestream it to the world via Destructoid’s TwitchTV show Mashtactics, www.twitch.tv/destructoid at 4 pm PST.

INSURGENCY’s “Early Access” invitation is an example of an indie development team working directly with its community to create a compelling combat experience, while distinguishing itself from mainstream shooters. The game moves away from a release-package publishing model to a persistent development process that adapts an established genre with the future of social gaming.

“Early Access,” a pre-beta look at the development of INSURGENCY, enables participants to talk and play with the developers, for the price of $19.99. This will provide players with the Early Access build, the subsequent Beta, and the final game when it ships later this year. To Join “Early Access,” go to the INSURGENCY site at:www.playinsurgency.com.

INSURGENCY is a first-person team-based shooter for up to 32-plus players designed for Windows® PC and Mac OS X (and in the future, Linux), using Valve’s Source Engine and distributed through the Steam platform. If the name INSURGENCY sounds familiar, that’s because it is based on the popular total conversion for Half-Life 2 — Insurgency: Modern Infantry Combat — that saw more than a million free downloads and was awarded the ModDB “Player’s Choice Mod of the Year” in 2007.

Key features to INSURGENCY include: 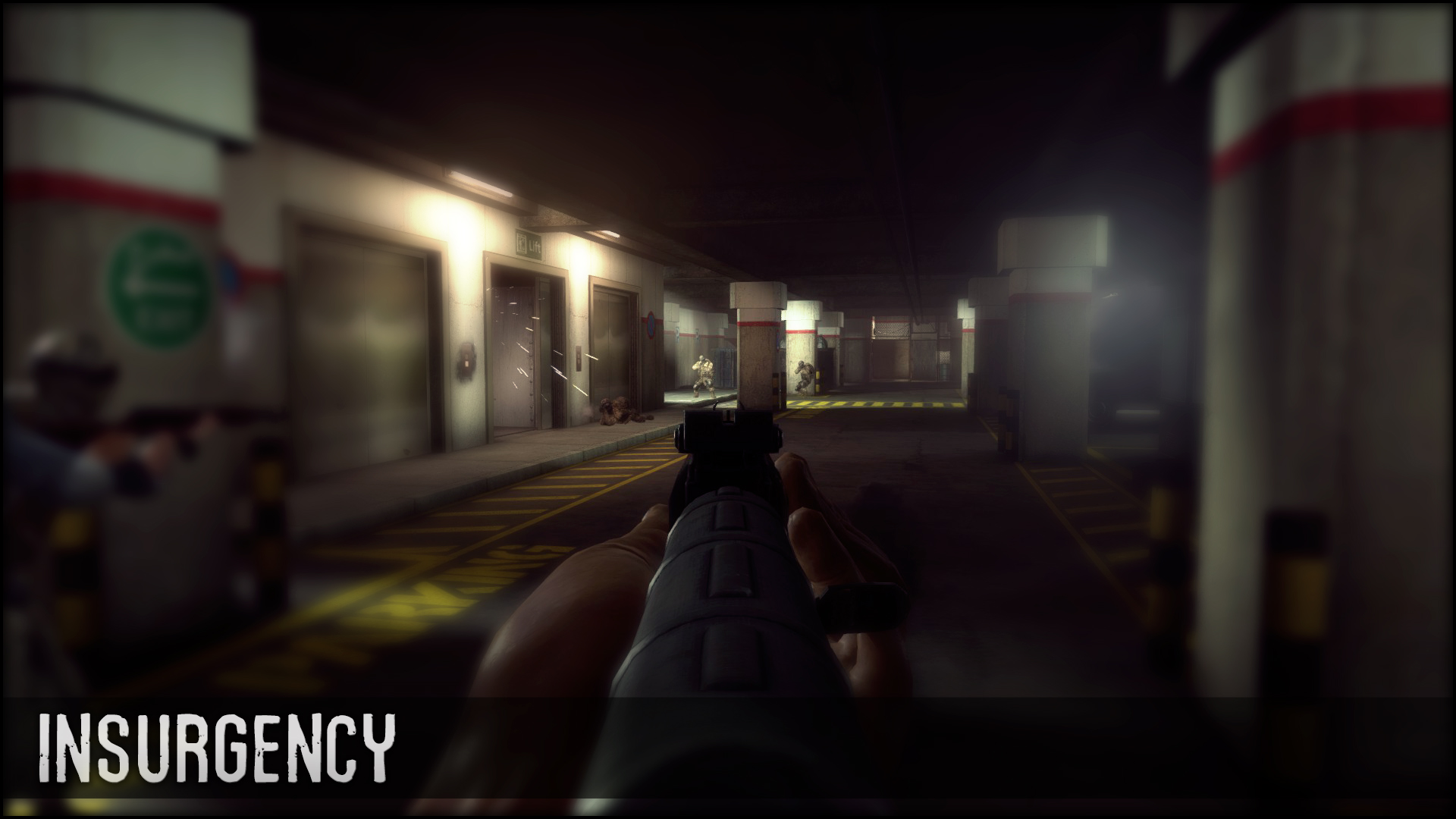 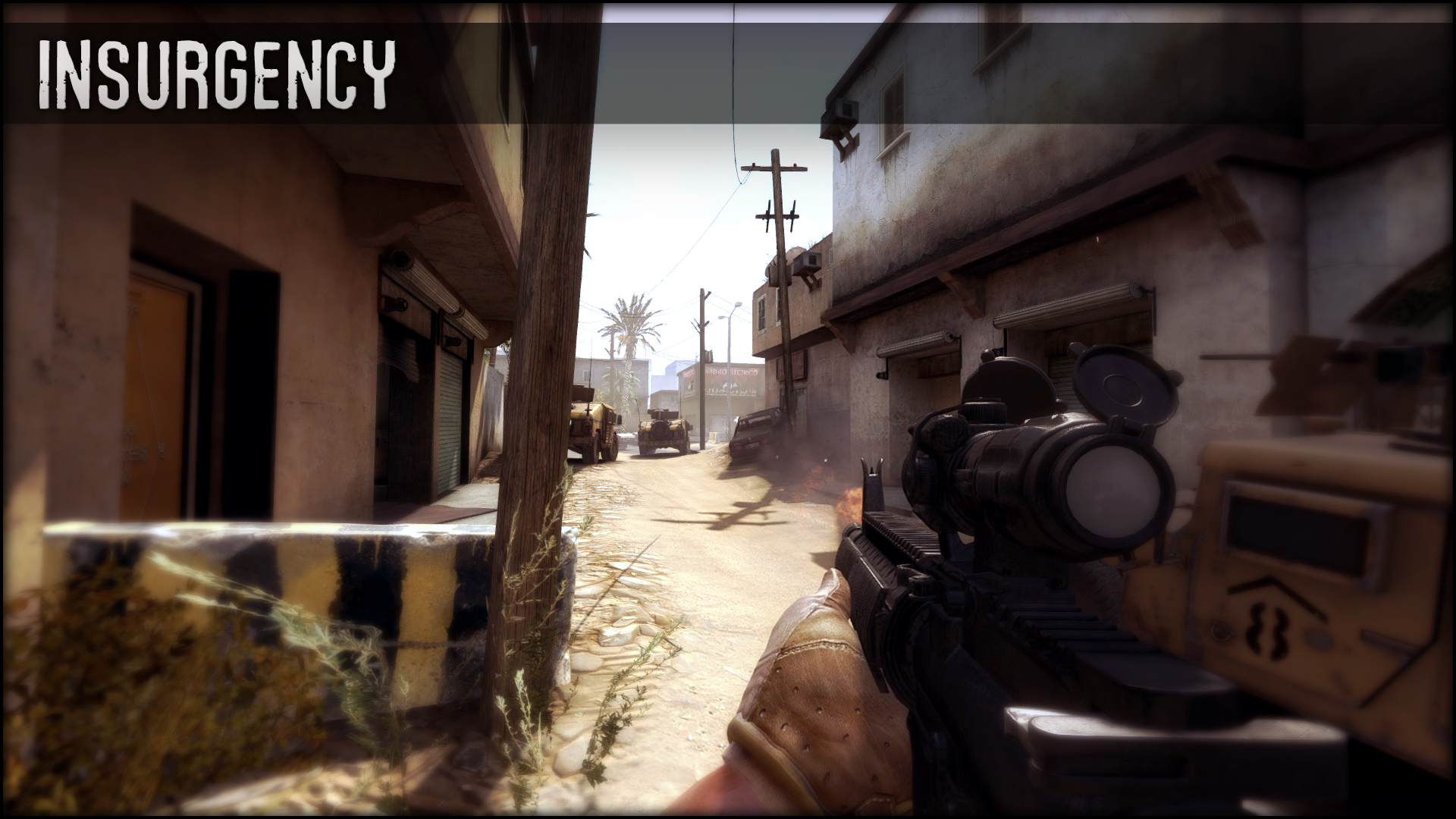 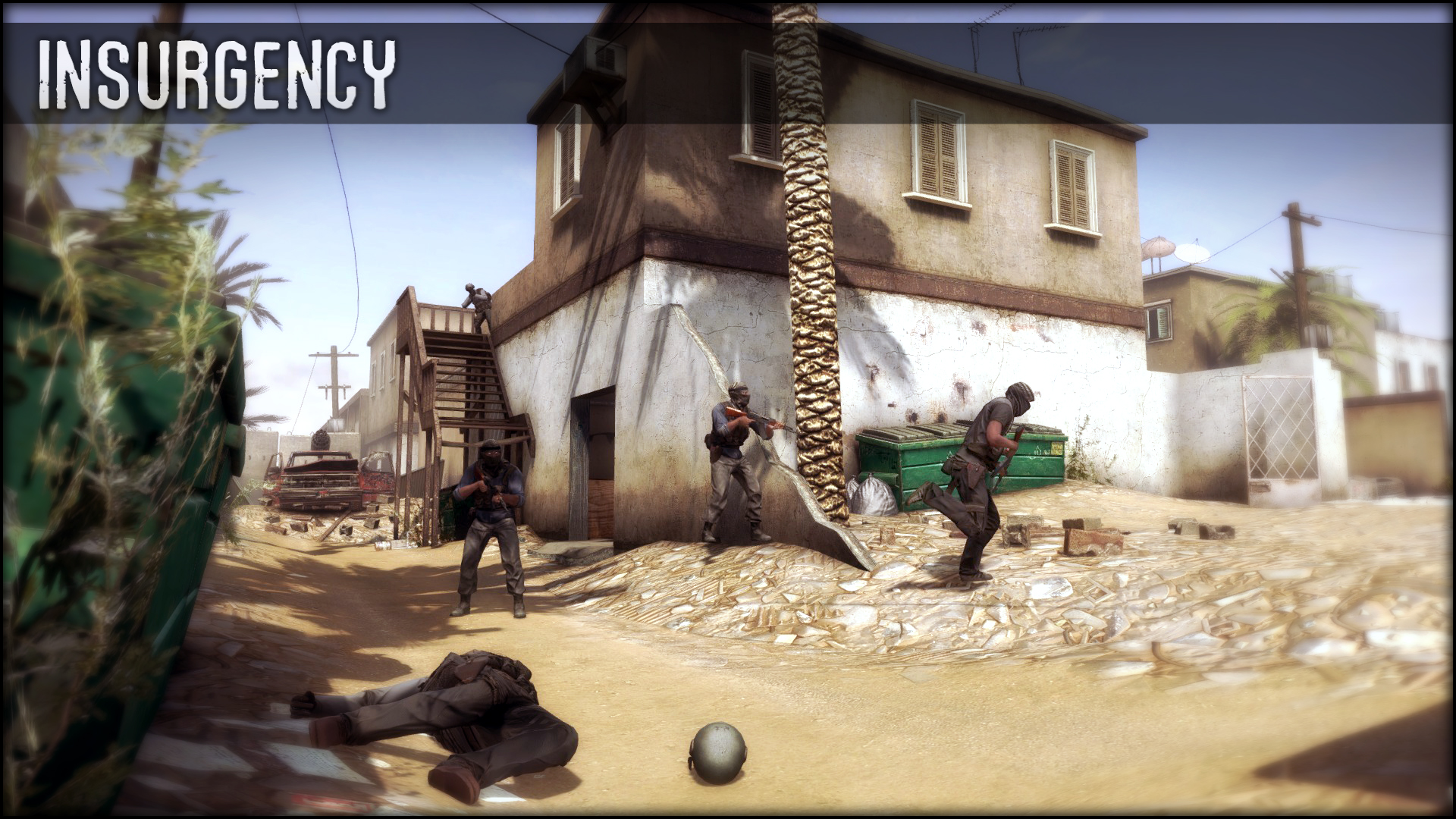 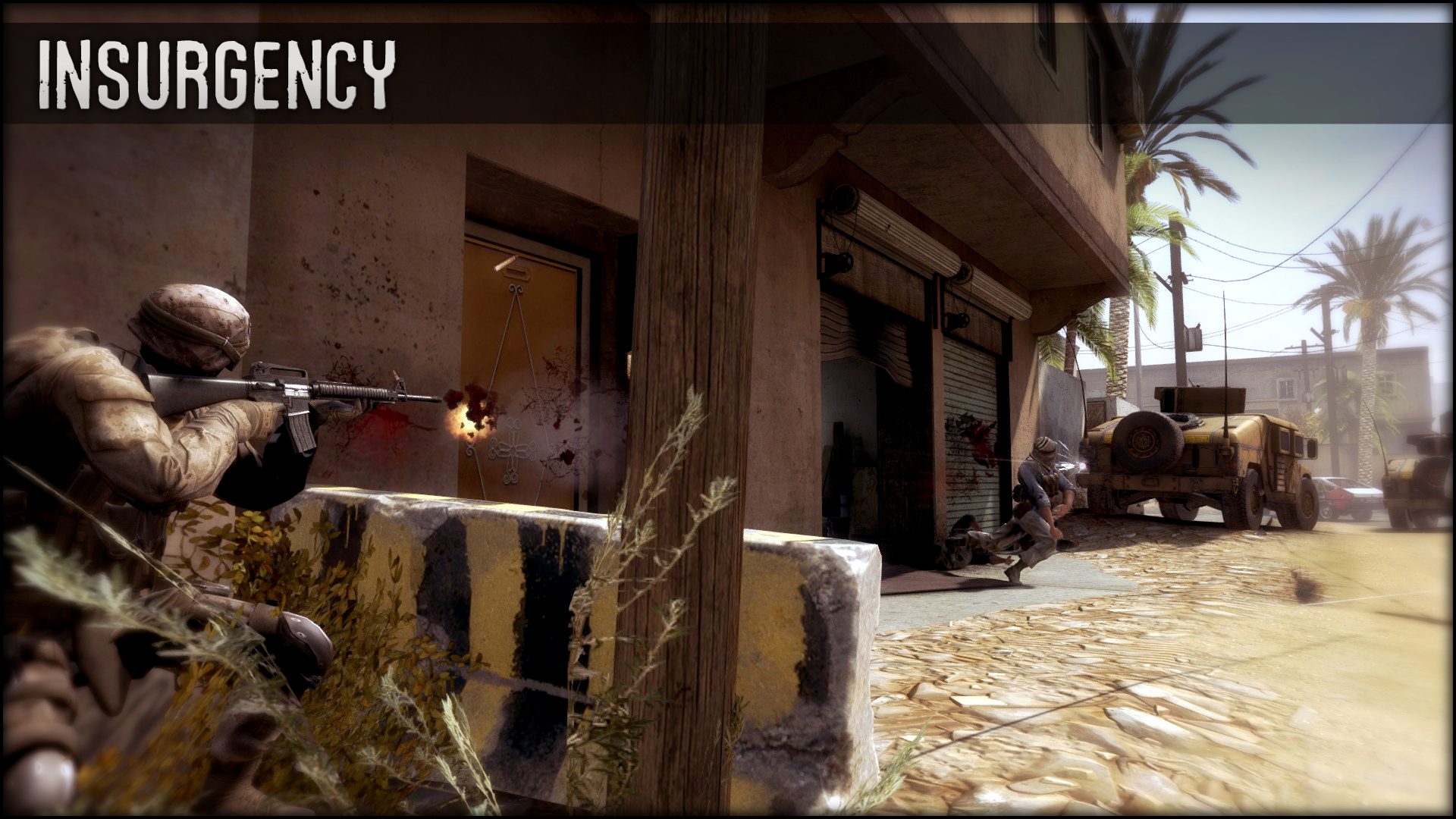