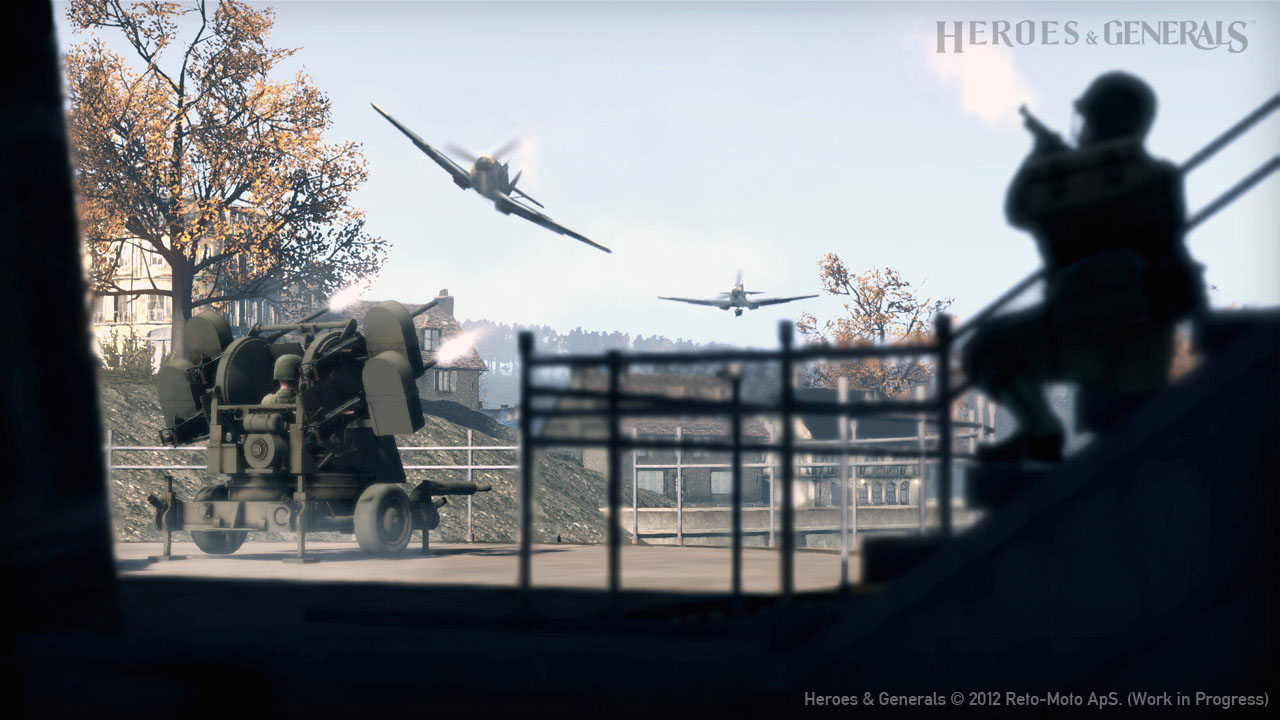 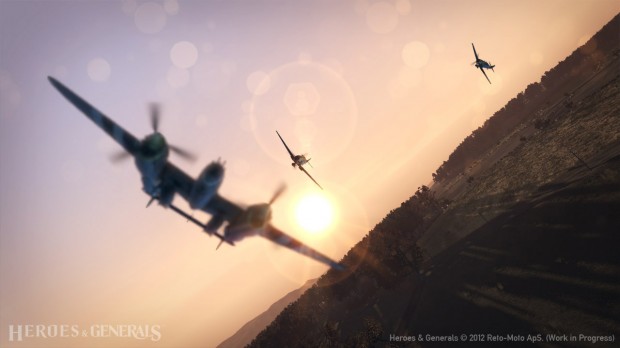 LONDON (Mar. 1, 2013) Square Enix, in partnership with Reto-Moto, today announces the official global launch of the Heroes & Generals™ – OPEN BETA. Developed by Reto-Moto, a Copenhagen-based studio specializing in the creation of original online entertainment software, Heroes & Generals is available on PC for everyone to play – for free.

Heroes & Generals is a new Free2Play Massive Online FPS with a Strategic Multiplayer Campaign, set in the midst of World War II Europe, where Axis and Allies fight for control. The game uniquely merges epic first-person shooter action with a rich strategic layer, where your decisions have the power to turn the tide in a battle among thousands of online players. Players can choose to play as ‘Heroes’, fighting in the trenches, flying planes, commandeering tanks and other vehicles, or take control of the Battlefield as ‘Generals’, determining the strategic direction of the war and supporting fellow players by managing battlefield assets, army units and reinforcements.

Never miss out on important developments in the campaign while you are not actively playing. Stay updated on the progress of the war by downloading the free companion app Heroes & Generals: Mobile Command (available now for iOS and Android).

Heroes & Generals: Mobile Command gives you access to a live overview of your active campaign. Observe Battlefields, Supply Lines and Assault Teams in real-time, and with the help of a built in chat-client, you can stay in touch with your brothers in arms 24/7 from virtually anywhere.

Heroes & Generals will also be fully localized and soon available to play in Russian, German, French, Spanish, Czech and Polish.