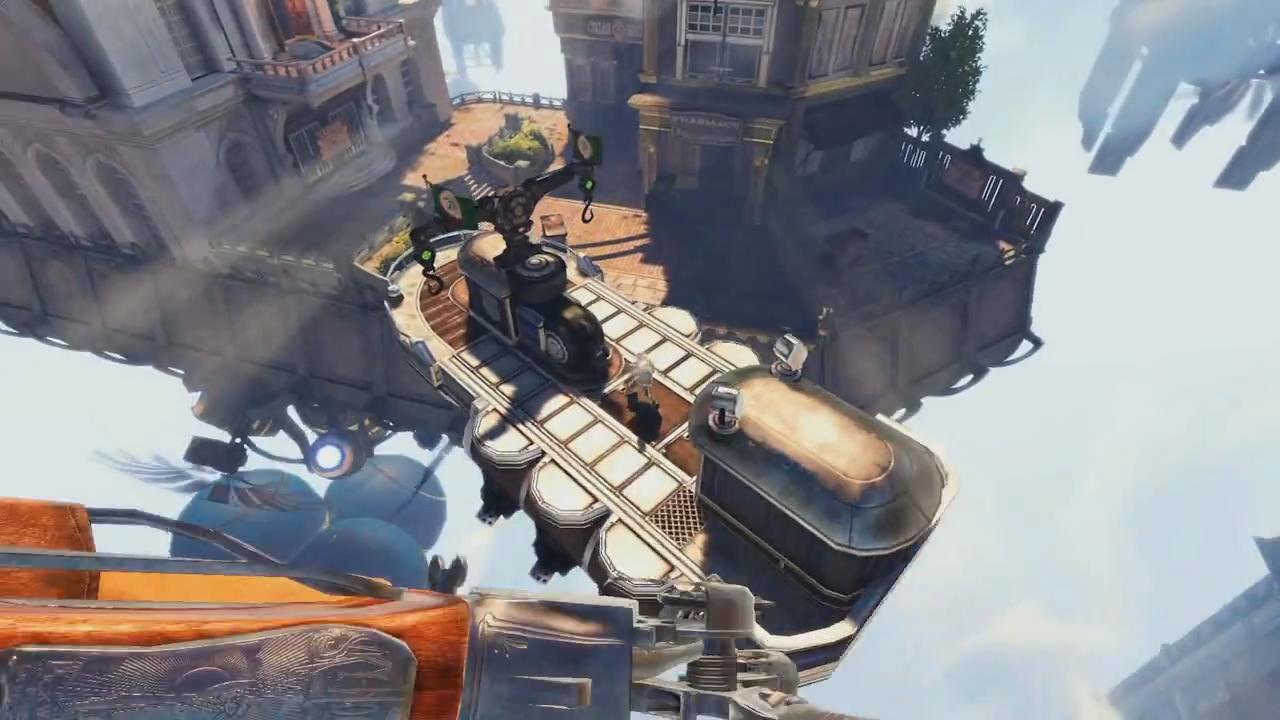 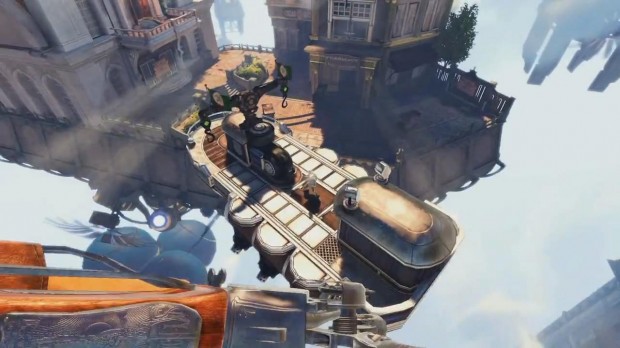 The BioShock Infinite Season Pass will be available on March 26, 2013 when the game is planned to launch, and provide nearly $30.00 of add-on content for $19.99 (PlayStation®Network, Windows® PC) or 1,600 Microsoft Points (Xbox LIVE® online entertainment network) – a savings of more than 30%. The Season Pass will include all three add-on packs, and can be pre-ordered today through www.preordernow.com or at a participating retailer**.

Those who purchase the BioShock Infinite Season Pass will also receive the Early Bird Special Pack at no extra cost. This bonus pack contains four pieces of exclusive gear, a Machine Gun Damage Upgrade, a Pistol Damage Upgrade, a gold skin for both weapons and five Infusion bottles that allow players to increase their health, their shield durability or their ability to use Vigors by increasing the quantity of Salts they can carry.

In addition, those who pre-order BioShock Infinite will receive the Industrial Revolution Pack for free. This pack grants exclusive access to three in-game gear items that boost combat abilities, $500 bonus to in-game currency, five lock picks and the Industrial Revolution puzzle game, which unlocks stories of Columbia and allows players to pledge their allegiance to the Vox Populi or Founders through Facebook.

BioShock Infinite is rated M for Mature by the ESRB. For the latest news and information on BioShock Infinite, become a fan on Facebook and follow Irrational Games on Twitter.

**For Xbox 360 this is a purchase of Microsoft Points, redeemable via the Xbox LIVE Marketplace for Xbox 360.