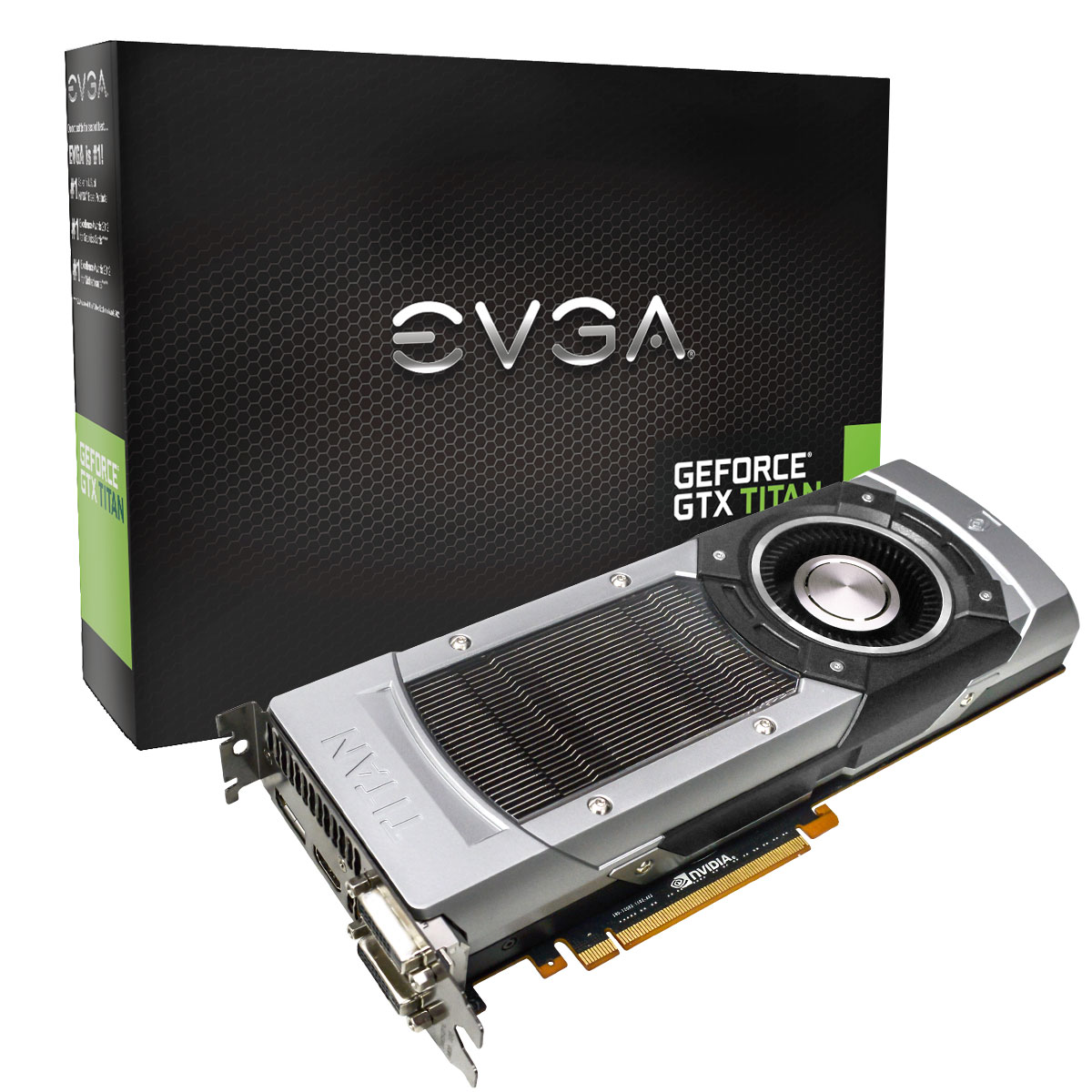 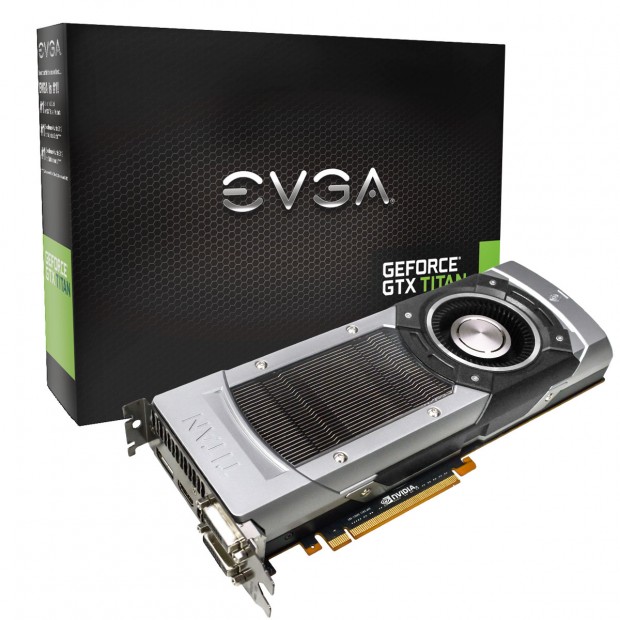 EVGA has announced its version of NVidia’s GTX Titan GPU, which boasts 6GB of GDDR5 memory, NVidia SMX Engine, vapor chamber cooling, and a whole lot more. This card is so blazing fast, it can strip the paint off your house and give your family a permanent orange afro. Checkout the full press release below for all the details on this monster.

21 February, 2013 – Welcome to the era of Supercomputer Gaming. With the DNA of the world’s fastest supercomputer and the soul of NVIDIA’s Kepler architecture, the EVGA GeForce GTX TITAN is a revolution in PC gaming performance. The EVGA GeForce GTX TITAN combines extraordinary power, advanced control features with EVGA Precision X, and game-changing thermal and acoustic capabilities to provide an entirely new class of super-performance graphics cards.

Learn more about EVGA Precision X 4.0.0 and download it for free here: http://www.evga.com/precision