Is This the PlayStation 4 SplitShock Controller? [RUMOR] 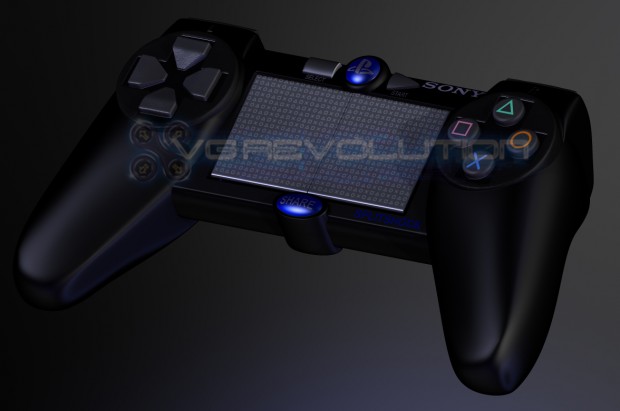 Some new information has surfaced about the controller for SONY’s soon-to-be announced PlayStation 4/Codename Orbis console. If true, this is a HUGE leak! If false, it is another rumor in a sea of rumor/fervor surrounding the upcoming console, which is reportedly going to be announced at a February 20th event in New York City. I find it strange that this rumored controller does not feature analog sticks – usually, a mainstay in controllers of today. Perhaps SONY is breaking away from the usual sticks to virtual ones?

These images and details supposedly come from a source at a N.Y. PR agency who took on SONY as a client recently. This source leaked the images and information to VGrevolution. 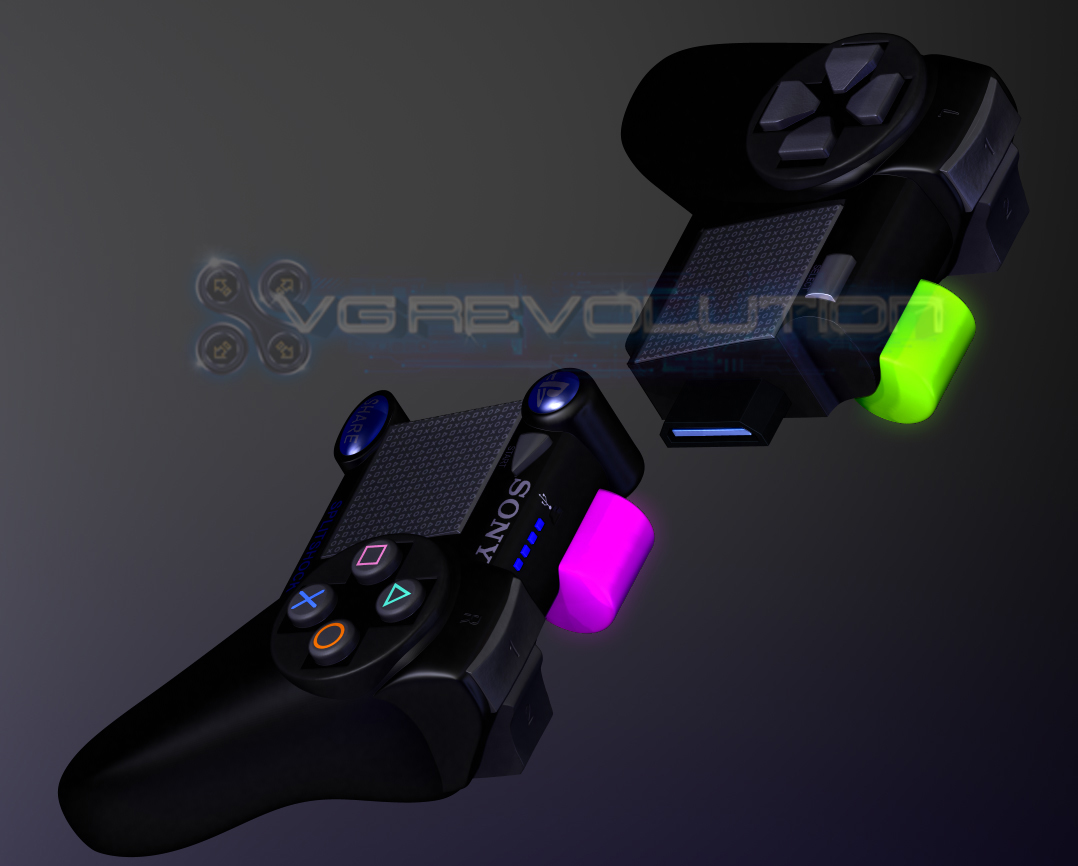 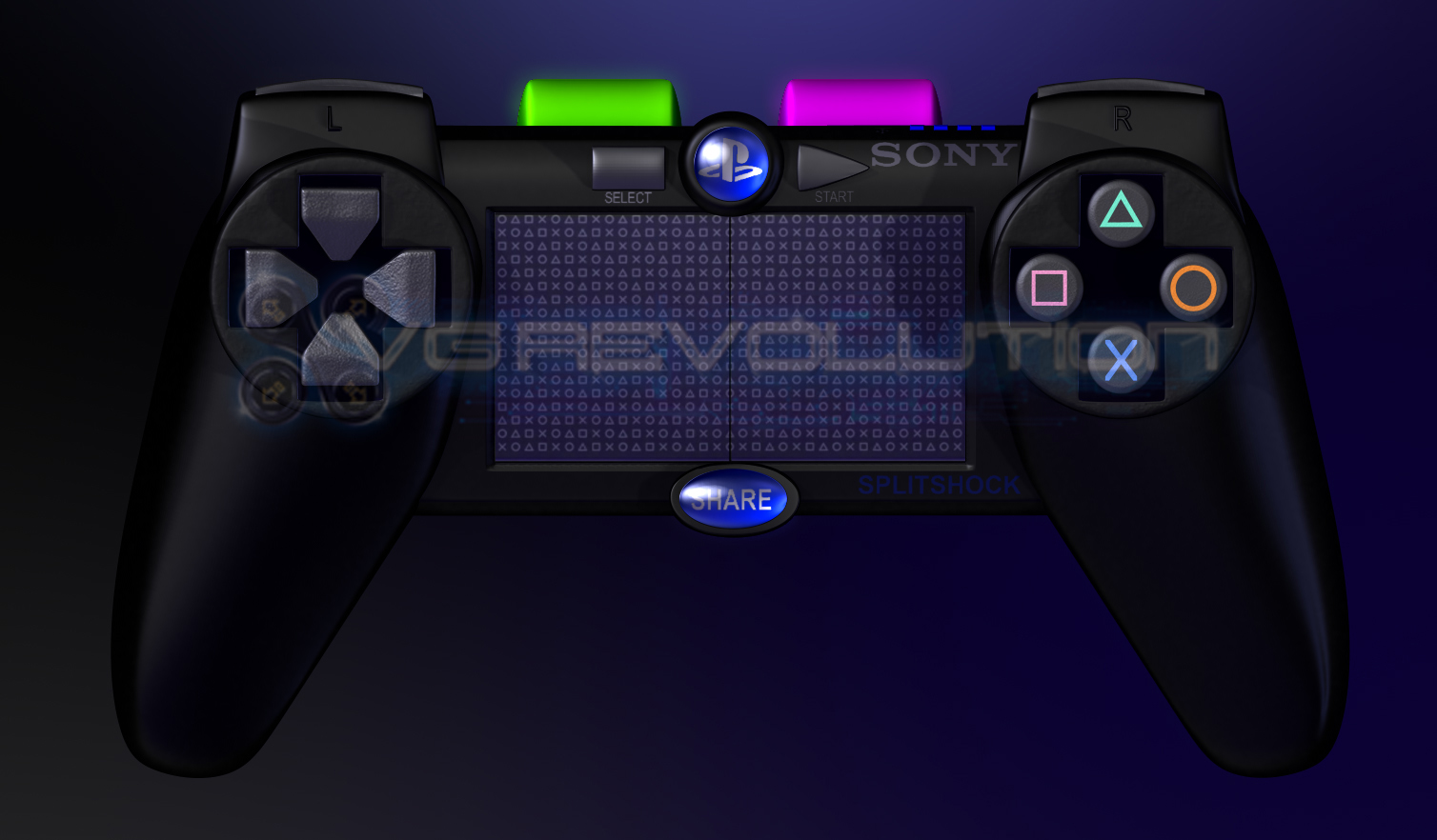 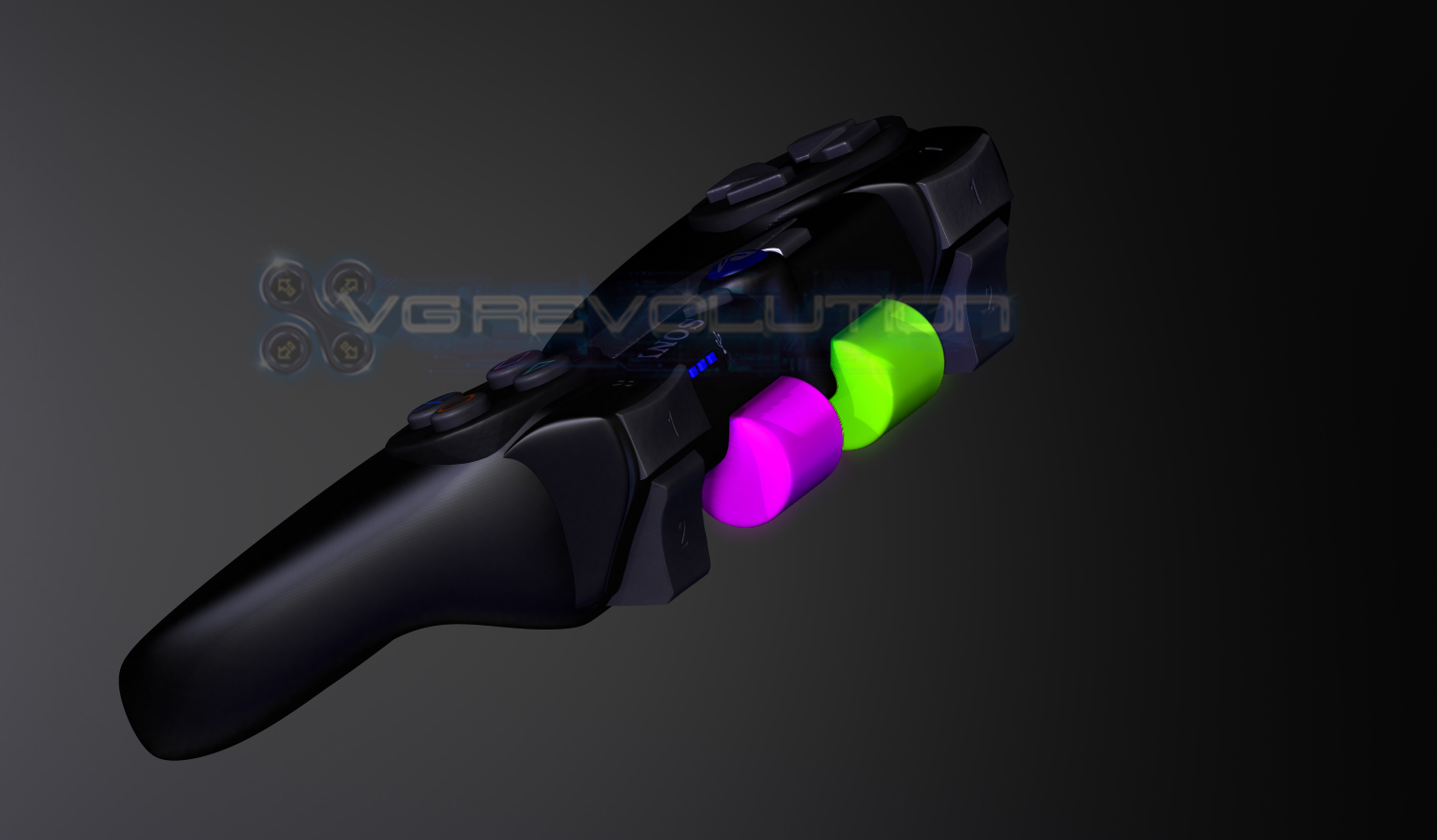 The Rumored Release Sent by SONY to the agency, confirming the console’s name WILL be the “PlayStation 4” as well as several other details.

Welcome to the Sony Computer Entertainment America LLC family. The following information is for your employees to initiate your print and web advertising campaign.

When a consumer is not playing a game, the SplitShock touchpads function as a track pad with both halves making a larger area to swipe and select items. The touchpads are also fully programmable by developers. This gives them the freedom to use the touchpads as they see fit. For example, if the game doesn’t require analogue controls, the touchpads can be used as an alternate input device. This allows games ported from IOS or Android the ability to retain their original control scheme.

Because of the need to have a comfortable experience when using the track pad function or a dual touchpad controls, the width of the SplitShock is one inch wider when compared to the DualShock 3.

The second innovation on the SplitShock is the “SHARE” button. The SplitShock contains an internal 4 GB memory chip. This allows consumers to store any pictures, music, or movies on their SplitShock controller. It will also synch with their PSN account and stay updated with their profile.

When a consumer presses the “SHARE” button, any files on the SplitShock can be used on another PlayStation 4. If they are a PlayStation Plus subscriber, they can also share full games that are registered to their PSN account. The limit to this is that the files can only be shared within 15 meters of a Playstation 4 console.

For the time being, this function is only enabled between a SplitShock controller and a PlayStation 4 console. In the future this function will be enabled across all of Sony’s product line.

The final innovation is how we came up with the SplitShock name. Because of the improvements made to the Sony Duel Eye, the PlayStation Move sensors have reduced in size and have been integrated into the SplitShock controller.

With a press of a button, the SplitShock separates into two halves. This opens up yet another way for developers to customize whatever control system they desire. While the SplitShock is in split mode users can experience a full motion control setup that consumers have become accustomed to with the Move and Navigation controller combination. Another benefit is that since both halves of the SplitShock are Mirrored, even left handed players will have no issues.

With these innovations for the SplitShock controller, we are giving our loyal consumers a chance to interact with the PlayStation brand in ways they have never imagined before.