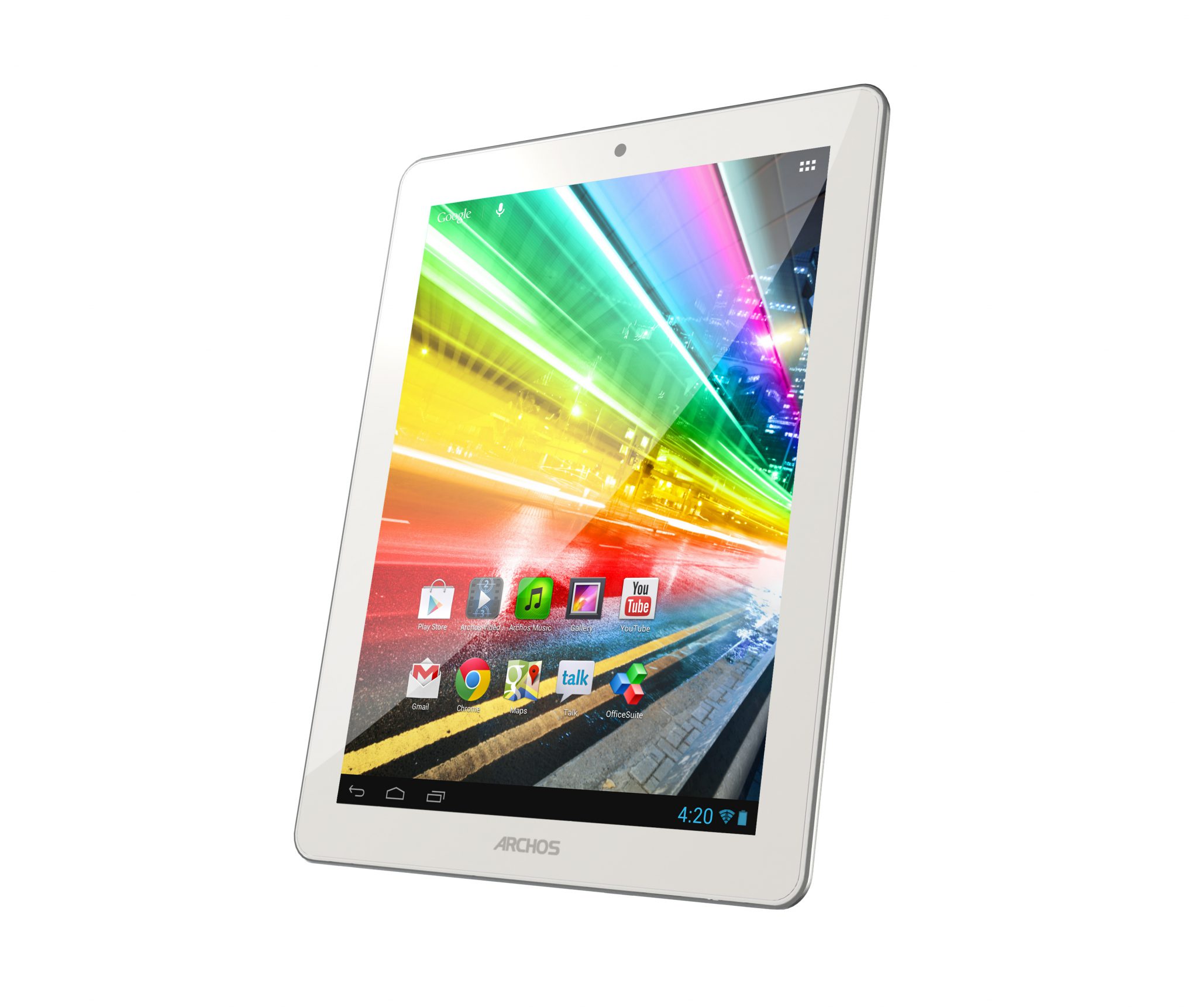 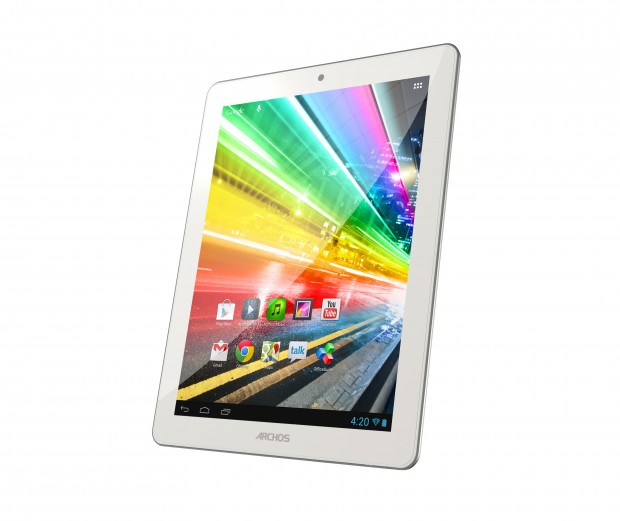 Archos has announced that they will be selling a line of “Platinum” range of tablet devices with IPS screens, quad-core CPUs, and more.  Two of the three tablet devices are set to release later this month – a third, 11.6″ device is set for launch in April. Checkout the press release below for more info.

Denver, CO – February 14, 2013 – ARCHOS, an award-winning innovator in consumer electronics, introduces the Platinum range, a new line of tablets that feature a sleek aluminum design combined with the best high definition IPS displays, quad-core processors and Android 4.1 Jelly Bean. There will be three tablets in the range including an 8-inch, 9.7-inch and 11.6-inch all of which deliver true vivid colors, sharper text and amazingly fast performance.

The entire Platinum range will all share the following features:

The ARCHOS 80 Platinum, an 8” tablet, features a 1024×768 resolution IPS screen and when compared to the Kindle Fire HD 8.9 it is almost twice as fast, has double the RAM and has a back camera for a fraction of the cost. The 80 Platinum will be available in February for $199.

The ARCHOS 97 Platinum HD, a 9.7” tablet, features a stunning 2048×1536 resolution IPS screen, which is comparable to the Retina display found in the iPad, but is 40% less expensive.
The 97 Platinum HD will be available in February for $299.