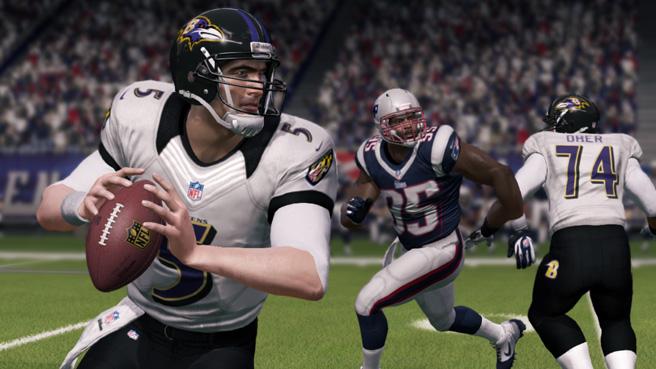 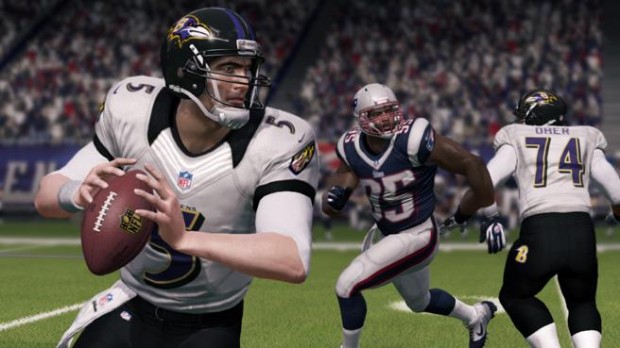 Madden NFL Super Bowl predictions are incredibly accurate due to the game’s authentic gameplay, the development team’s unparalleled access to NFL resources and its prominent place in NFL culture. Because of these factors, over the past 25 years, Madden NFL has become known as the 33rd franchise.

On Friday, Electronic Arts officially announced Madden NFL 25, launching on August 27. This year’s game will feature the Madden NFL 25 name when it launches in August, plus a new fan Cover Vote in partnership with ESPN that will pit the NFL’s greatest legends against today’s biggest stars. For more information on the announcement and the Madden NFL 25 cover vote, please click here.

To learn more about the Madden NFL franchise or Madden NFL 25, visit http://www.easports.com/madden-nfl. Fans are also invited to become a Madden Insider for exclusive information on Facebook including the latest news, original content and more for Madden NFL 25.