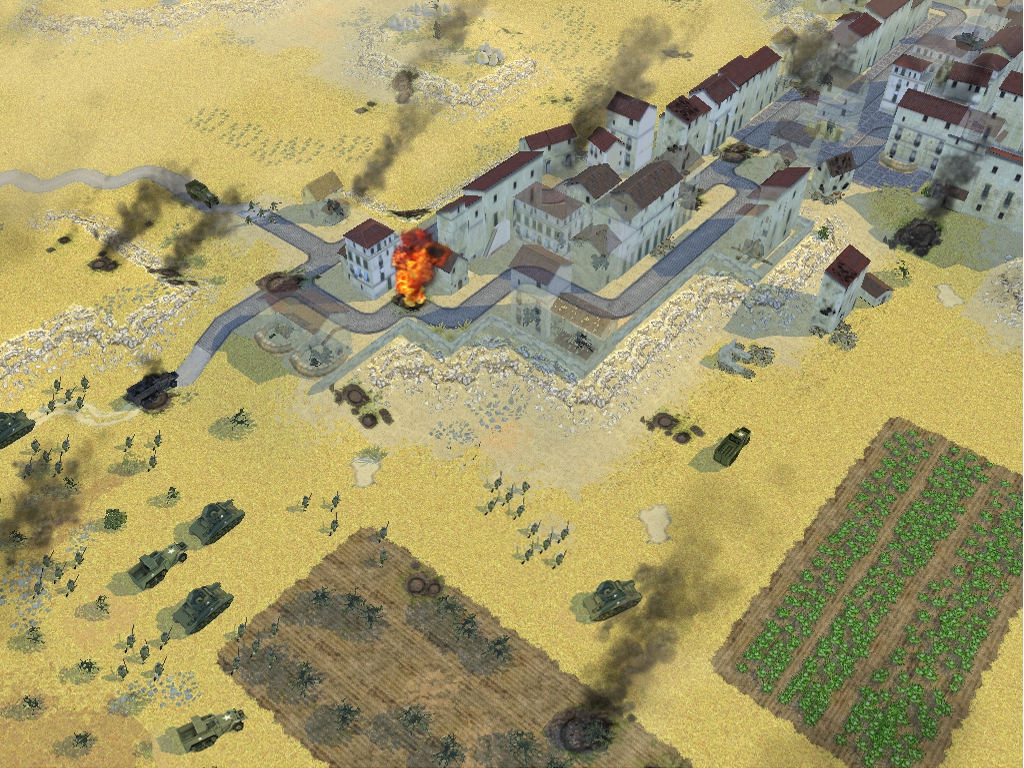 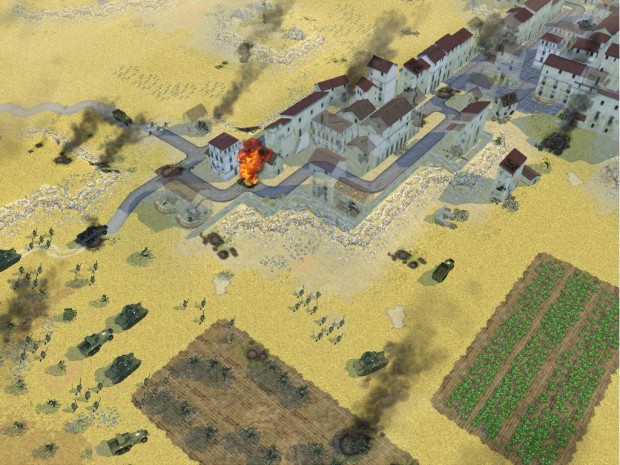 Slitherine is looking for beta testers for the PC version of this Battle Academy expansion. To sign up for the beta head to Slitherine’s beta signup page and submit your application!

For more information, check out the dedicated product page on the Matrix Games and Slitherine site.