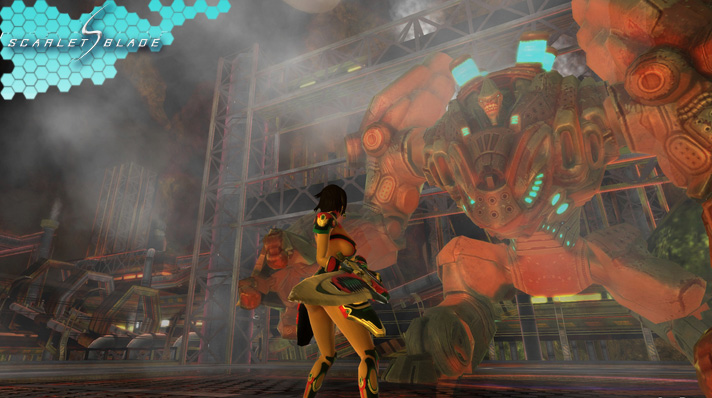 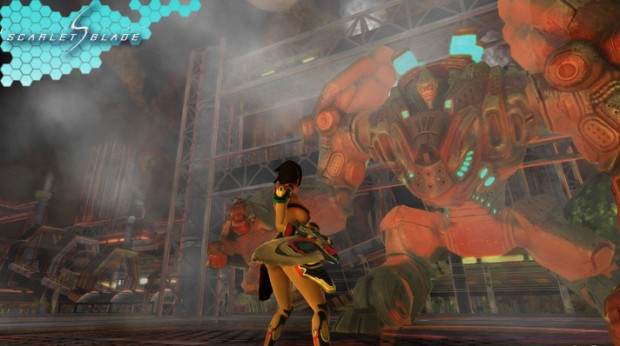 SANTA CLARA, Calif. – Jan. 22, 2013 – Scarlet Blade has been on many gamers’ minds since it was first announced, and now there is plenty more to whet their appetites. Aeria Games, a leading global publisher of free-to-play online games, has unveiled the full website for the mature massively multiplayer online role-playing game (MMORPG), in addition to an action-packed trailer highlighting the playable lovely and lethal ladies in the game. An invite-only closed alpha test is also underway.

The fully updated website reveals a plethora of details on Scarlet Blade. Eager fans can also get their first glimpse at the game’s deeply immersive background story, a riveting tale chronicling the initial invasion of Earth by the ruthless Narak and mankind’s subsequent fall. Following the near-extinction of the human race, the burden falls on the few left to avenge humanity and the Earth itself: the Arkana, an elite group of genetically engineered humanoid females who are the only ones capable of taking on the Narak.

For full details on all of the different playable Arkana, fans can check out the character section on the website, while the newly released character trailer features these stunning killing machines in action:

Scarlet Blade will be free to download, and like all Aeria Games titles, will be free-to-play. Players can sign up for closed beta now at scarletblade.aeriagames.com. To stay up-to-date on the latest news, events, and giveaways, visit the Scarlet Blade Facebook page.