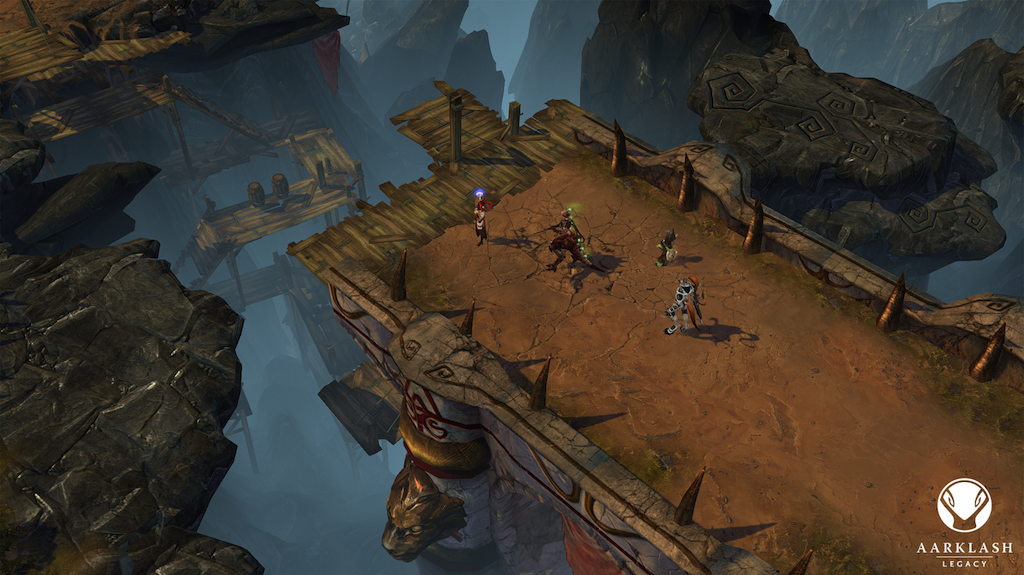 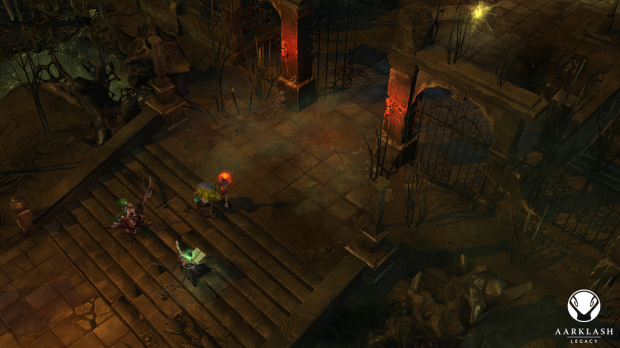 Aarklash: Legacy puts players in command of a group of mercenaries on a perilous mission! Intense fighting awaits the player, who will be tasked with finding the most effective strategies using the pause system. Though combat is at the heart of the game, players will also have to explore uncharted areas and develop tactics in the midst of a storyline full of twists and turns.

Cyanide today reveals the first screenshots of Aarklash: Legacy with an overview of Acheron and Behemoth, two regions in the world of Aarklash that will be explored as the adventure unfolds. The heroes of the story are also shown, along with some of the creatures they will face in these hostile lands!

Aarklash: Legacy promises to be an epic quest with numerous battles. The heroes Nella, Denzil, Vendaroo, and their partners are sure to be back with more info in the coming months!

To keep up to date with Aarklash: Legacy: 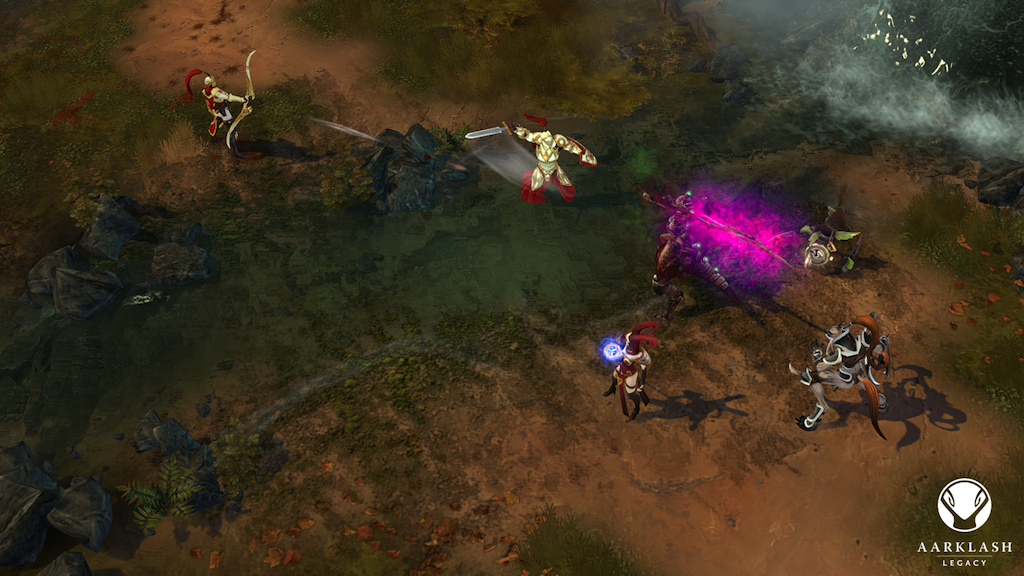 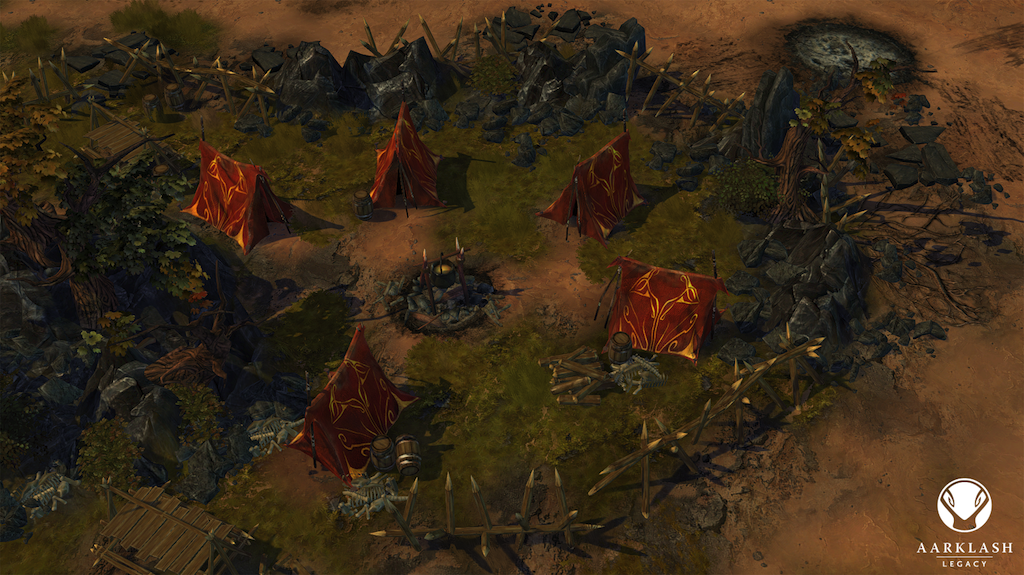 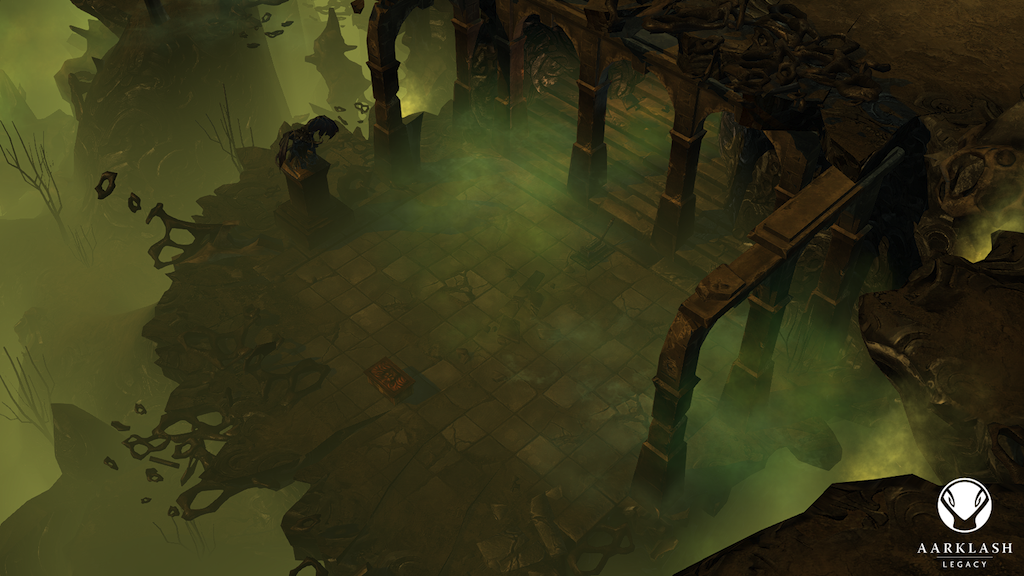 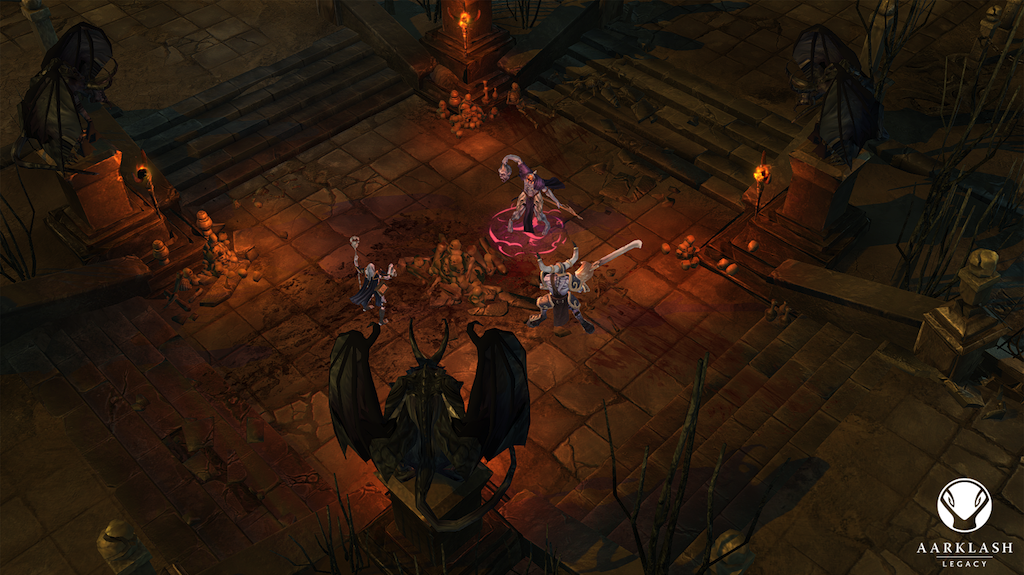 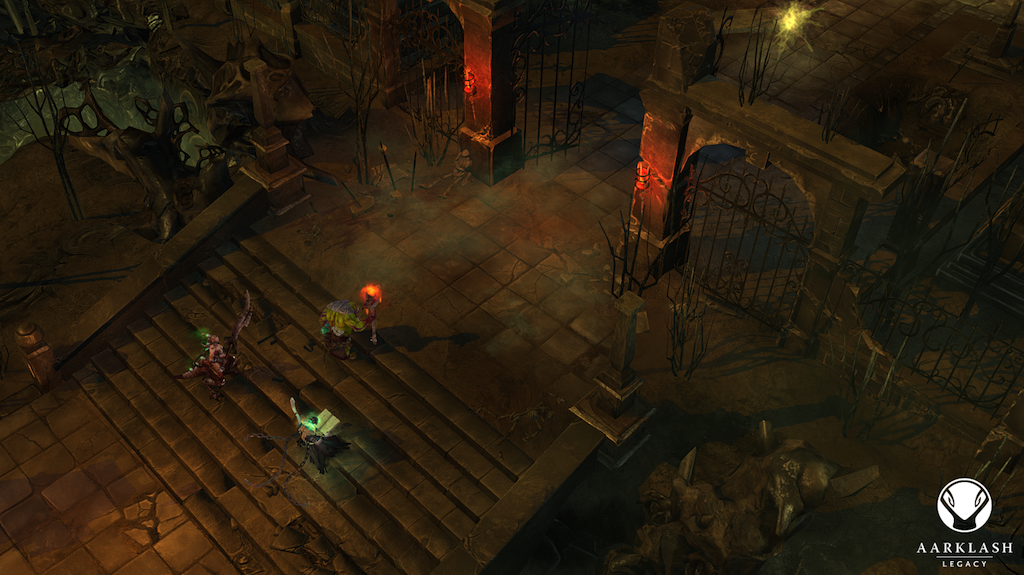 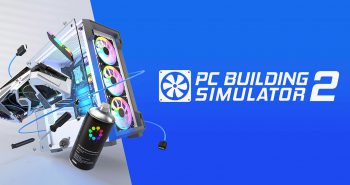