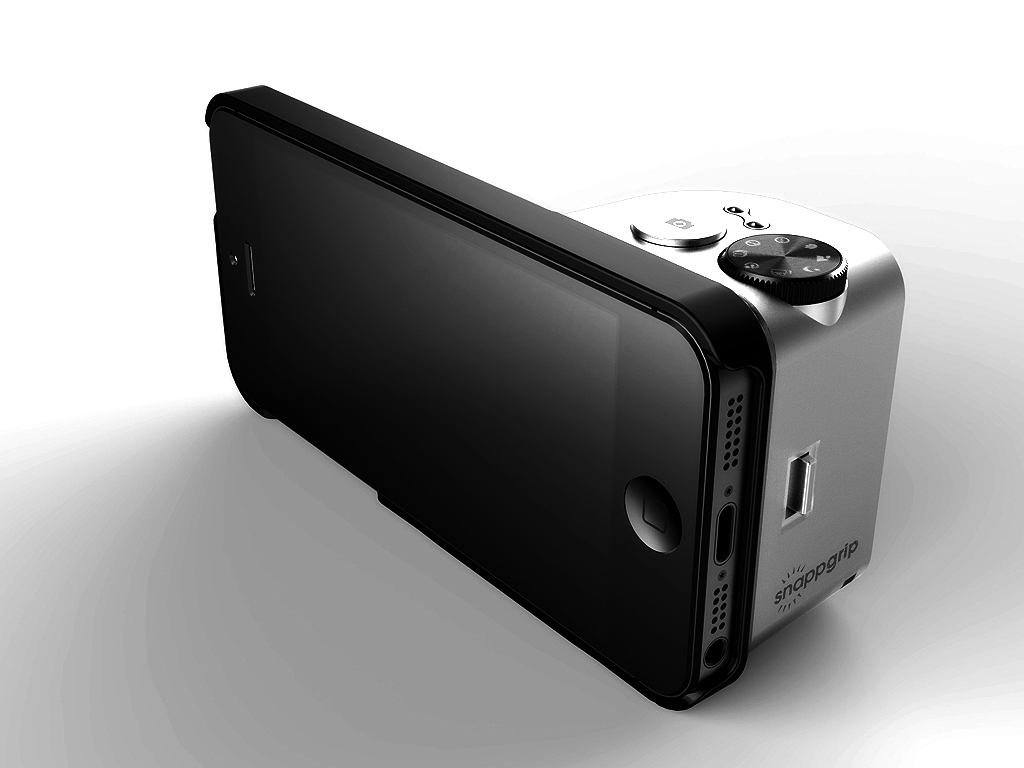 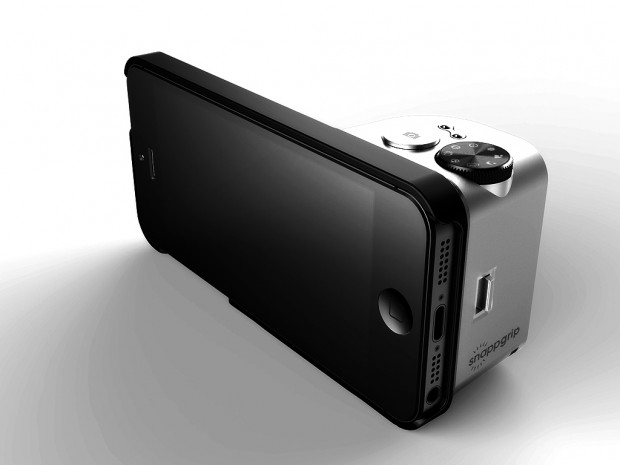 London – January 17, 2013 – cooltopia is pleased to announce the success of their Kickstarter campaign for the Snappgrip. Snappgrip, a snap-on camera controller that turns smartphones into point-and-shoot cameras will enter production in late February 2013. Smartphone users will now be able to take one-handed photos and snap off spontaneous pictures with ease. Simply attach the controller to the back of a smartphone and start taking pictures. Similar to a digital camera, users will enjoy functions such as zoom mode, shooting mode and focus. Completely portable, compact and removable the Snappgrip is the accessory smartphone users have been waiting for. Snappgrip will be released worldwide in February 2013 for $99MSRP but can be pre-ordered now for approximately $79 (£49) at www.kickstarter.com.

“Thanks to the overwhelming interest and support we received at the Consumer Electronics Show we are proud to announce that we have reached our funding goal and will go into immediate production,” says Lee Harris, Creator of Snappgrip. “We will release Snappgrip for iPhone and Galaxy III in less than a month and will soon follow that with additional smartphone options.”

Compatibility with additional apps and smartphones will be available after February 2013. For more information about Snappgrip visit www.snappgrip.com.