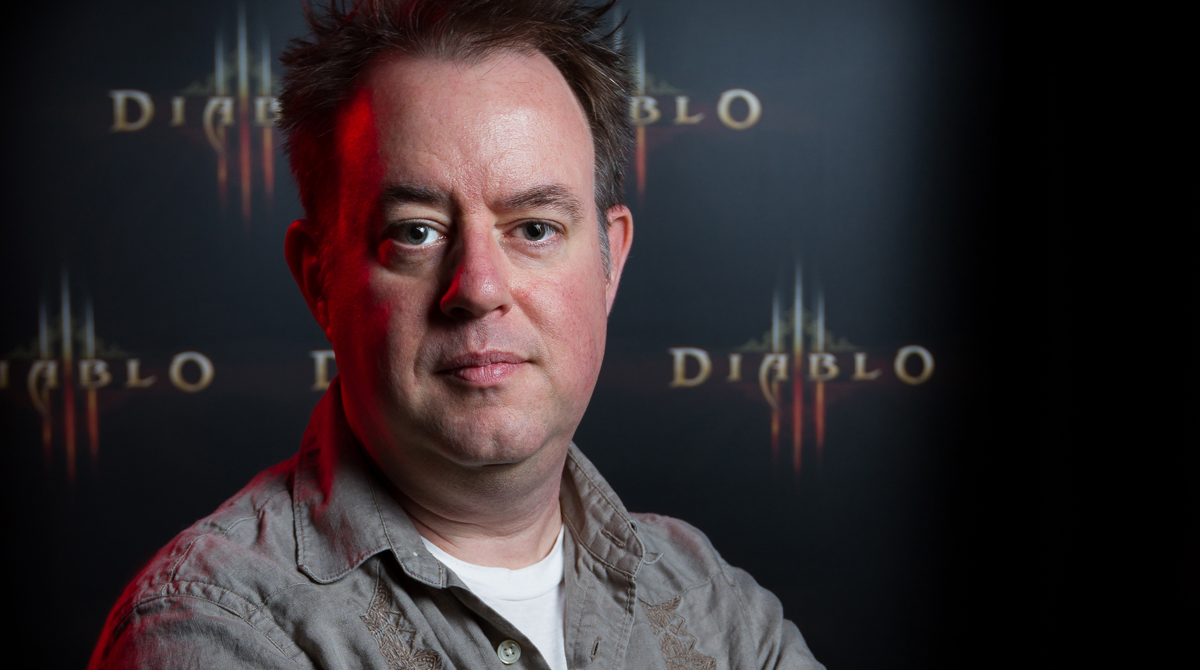 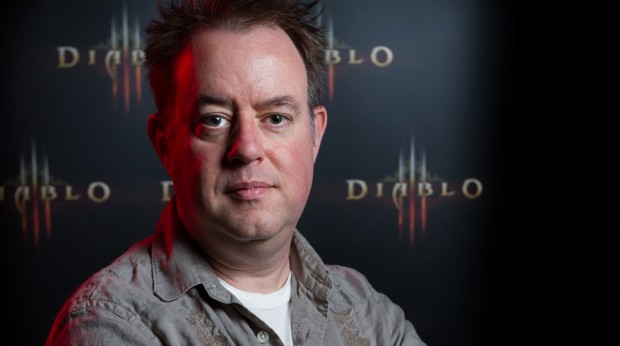 Diablo III game director, Jay Wilson, has announced that he is leaving his position as Diablo III game director and will be “transitioning elsewhere within Blizzard”. Does this mean he is moving on to their upcoming MMO code-named “Titan” or some other, unannounced title? Time will tell. As an aside, I should mention we got to briefly talk with Jay Wilson at last year’s Spike Video Game Awards.

I wanted all of you to be some of the first to know that I’ve made an important decision about my future, and how that decision will affect the future of Diablo.

I recently celebrated my seven-year anniversary working on Diablo III, and while it’s been one of the most challenging and rewarding periods of my life, I’ve reached a point creatively where I’m looking forward to working on something new. The powers that be at Blizzard have been gracious enough to give me that opportunity. Over the course of the next several weeks, I will be moving off of the Diablo III project and transitioning elsewhere within Blizzard. This decision was not an easy one for me, and not one I made quickly, but ultimately it’s what I feel is right.

The first thing I want to assure you all is that this will not negatively impact our ongoing support of Diablo III. The game was not made by one person, far from it, and the team that poured their passion and considerable talent into it isn’t going anywhere. We have lots of things planned for the future, and those plans will carry forward as normal. I also won’t be abandoning the team, and will remain available to them during the transition period while we determine who will take over duties as game director.

To that point, you shouldn’t be surprised if you see a job posting for a game director on Diablo III, as we want to make sure we explore every opportunity to find the best possible leadership for the project. We’re looking forward to finding this person and hearing what kind of fresh ideas they can bring to the table.

I’m proud of Diablo III, and despite our differences at times I will miss the community that has formed around it. I feel I have made many mistakes in managing that relationship, but my intent was always to provide a great gaming experience, and be as open and receptive as possible, while still sticking true to the vision the Diablo team has for the game.

I know some of you feel we fell short of our promise to release the game “when it’s ready.” While we’re not perfect, we try to make the best decisions we can with the information and knowledge we have at the time. That doesn’t mean we always make the right decisions, but if we made a mistake then I feel we’ve made an exceptional effort to correct it.

This is what you can always count on from Blizzard: that we will stand by our games and make every effort to continually improve them over time. We heard the feedback and suggestions from the community. For example, we agreed that Diablo III’s itemization at launch was not good enough, so the team made numerous changes, including changing drop rates, re-tuning legendaries, and adding scores of new items to the game. We also agreed that the end game needed more depth, so the team added new events, and new systems like Monster Power and Paragon levels.

Our commitment to making our games as good as they can be is what has always defined Blizzard as a game studio, and that commitment never ends for us at a ship date. With your help, we’ll continue to play, debate, and improve Diablo III, as we’ve done with every Blizzard game.

To that end, patch 1.0.7 is underway, the PTR is live, and there are many other great things brewing for Diablo in 2013. I’m leaving Diablo III in good hands, and my departure will not jeopardize the progress of the game as we continue to do what we do: listen, play, and improve.

You are the most passionate, dedicated group of gamers a designer could hope to have. I wish you all the best, and want to thank you for making this an amazing experience for me. Keep your axes sharp, your spell books handy, and that crafty devil in check.