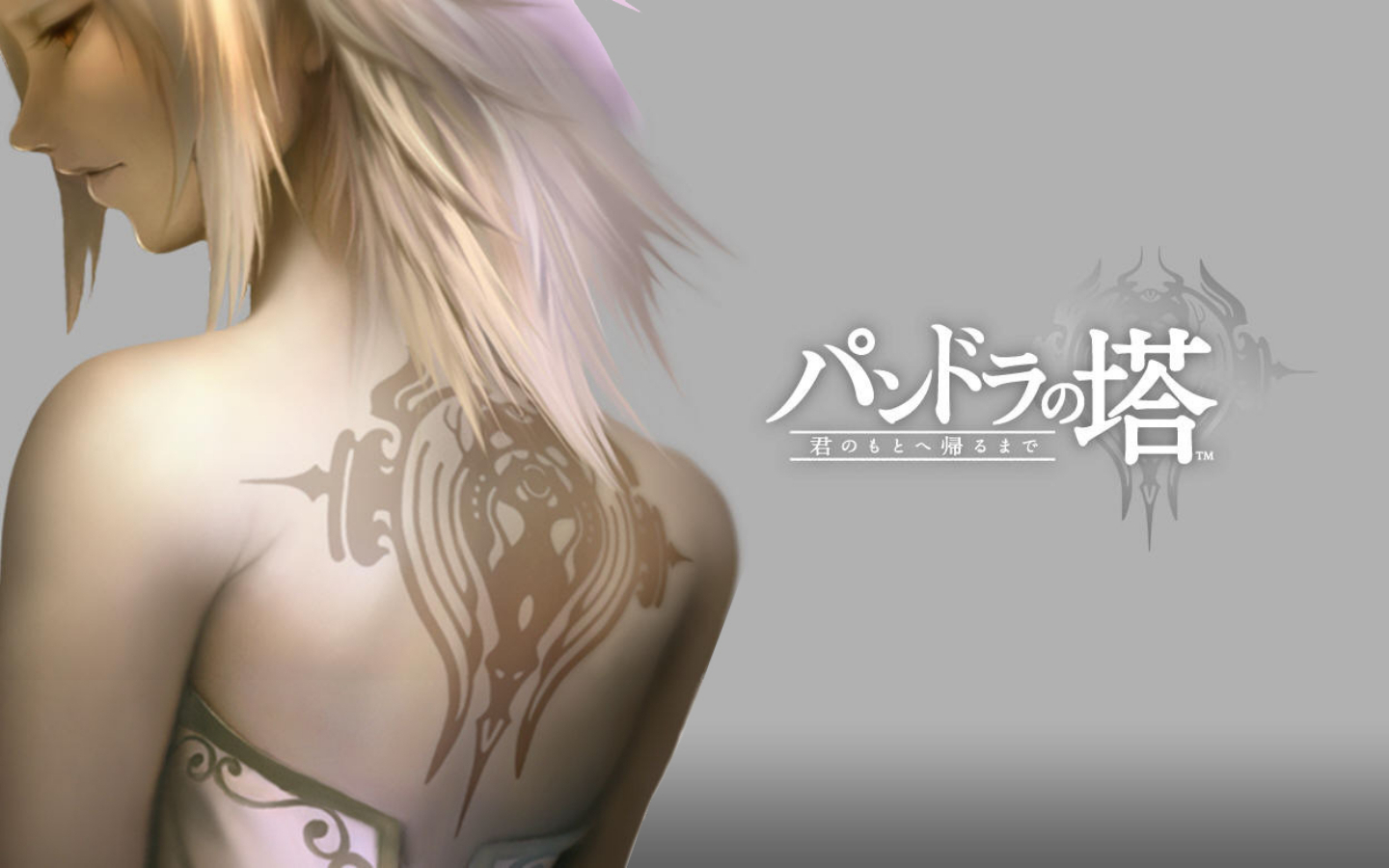 Pandora’s Tower Gets A Spring 2013 Release 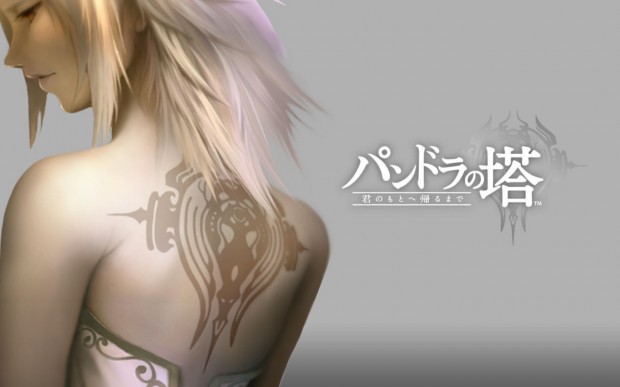 Torrance, Calif., (January 16, 2013) – XSEED Games, an independent-minded publisher, today announced they have come to an agreement with Nintendo that will bring the highly anticipated action role-playing title, Pandora’s Tower™, exclusively to Wii™ in Spring 2013. Developed in Japan by Ganbarion, Pandora’s Tower takes the classic fairytale theme of a maiden in distress and adds a violent twist, with the protagonist setting out to slay over a dozen giant monsters and collect their flesh in order to free his beloved from an evil curse. The agreement with Nintendo grants XSEED Games exclusive publishing rights to Pandora’s Tower in North America.

“It’s fantastic to be bringing such a highly-anticipated title like Pandora’s Tower to such a vocal fan base,” said Shinichi Suzuki, President and CEO of XSEED Games. “North American gamers have been very patient in waiting for this game to be released, and we’re confident they will be pleased when they get their hands on the title.”

A tale of unfortunate circumstances, Pandora’s Tower opens in the Kingdom of Elyria, where an unassuming singer named Elena succumbs to a wretched curse during a festival performance. Bearing an arcane mark on her back,she starts transforming into a savage monster, causing the town guards to attempt to kill her in order to prevent it. A young ex-mercenary named Aeron, whose heart has forever been pledged to Elena, whisks her away in the nick of time – and with the help of a mysterious witch named Mavda, he learns what must be done to avert her wretched fate. He must descend into The Scar, a massive chasm tied down by twelve chains connected to a floating islandin its center, atop which sit thirteen interconnected towers. There, he must use his sword and a sacred chain to battle his way through each tower and extract the flesh of the boss “masters” that dwell within, which Elena must consume in order to reverse her ongoing transformation. But the clock is ticking! The longer Aeron takes to vanquish each beast, the less human Elena becomes, affecting her character and the game’s final outcome in a profound manner. Time is of the essence…

Pandora’s Tower was developed in Japan by Ganbarion in conjunction with Nintendo, exclusively for Wii. The game will be published by XSEED Games in North America in Spring 2013. XSEED Games will release more product updates in the coming months.