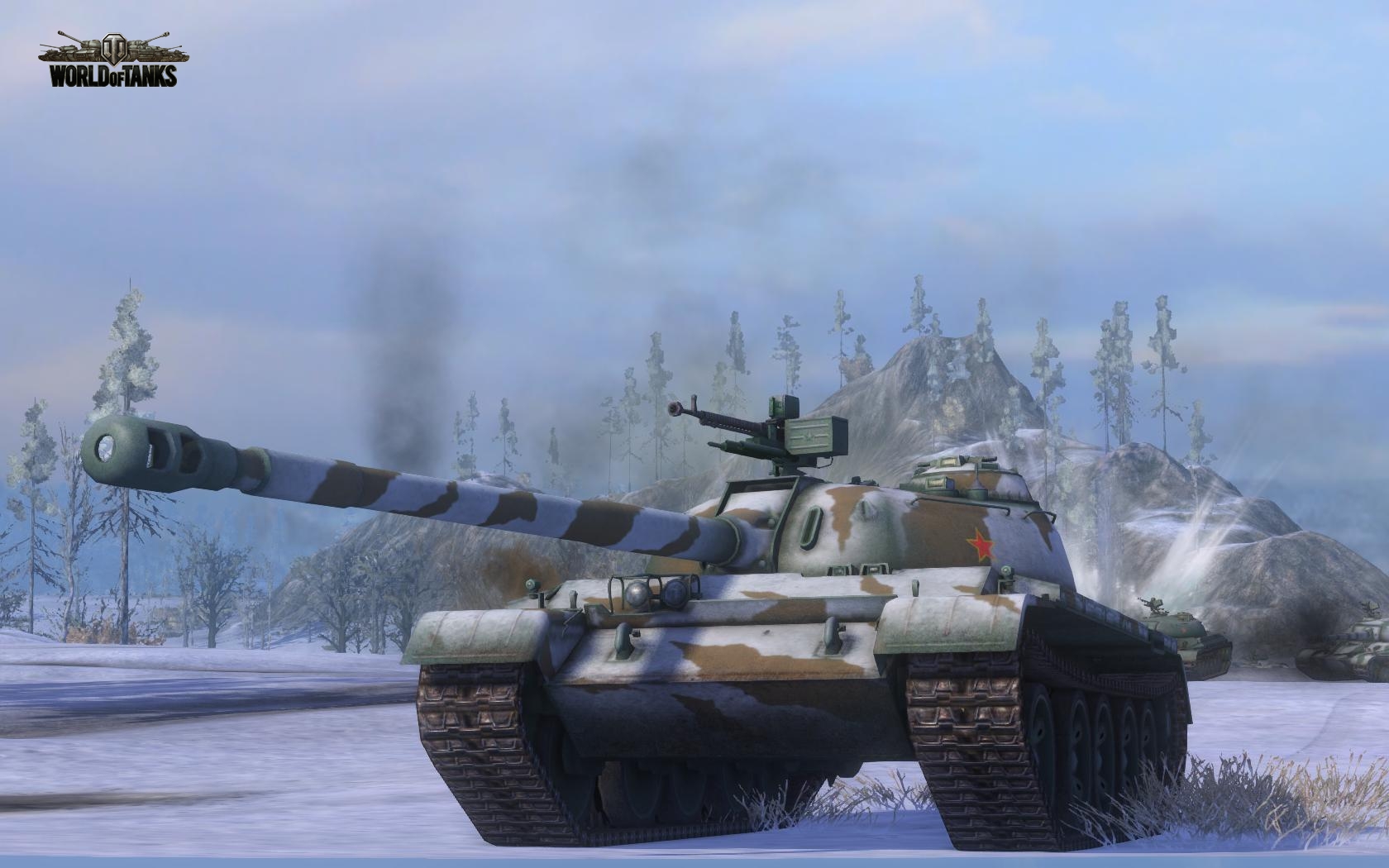 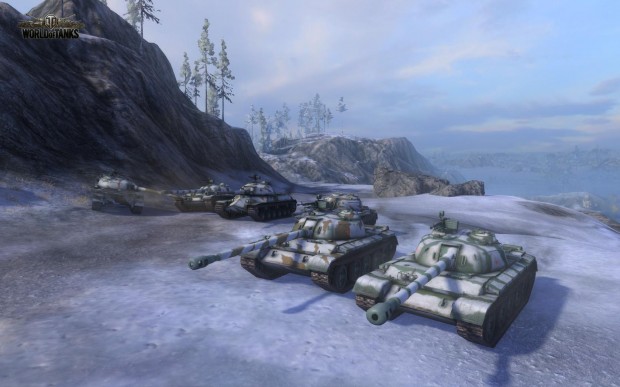 16th January, 2012 – Wargaming today announced that Update 8.3 for its massively popular MMO action game World of Tanks, complete with the addition of a brand new nation, the Chinese, is now live in Europe and Southeast Asia. North-American players will get the update on January 17, while the Korean audience will start testing the new tech tree starting from January 21.

The lower tiers of the new tech tree feature a hotchpot of various foreign designs, including the first Japanese-made tank in the game – the Type 97 Chi-Ha. Heavy Soviet influences are reflected in the top-tier tanks, which also include a number of original Chinese models, some of which never went into mass production.

About World of Tanks

World of Tanks is the first and only team-based, massively multiplayer online action game dedicated to armored warfare. Throw yourself into the epic tank battles of World War II with other steel cowboys all over the world. Your arsenal includes more than 230 armored vehicles from United States, Germany, the Soviet Union, France, Great Britain and China, carefully detailed with historical accuracy.