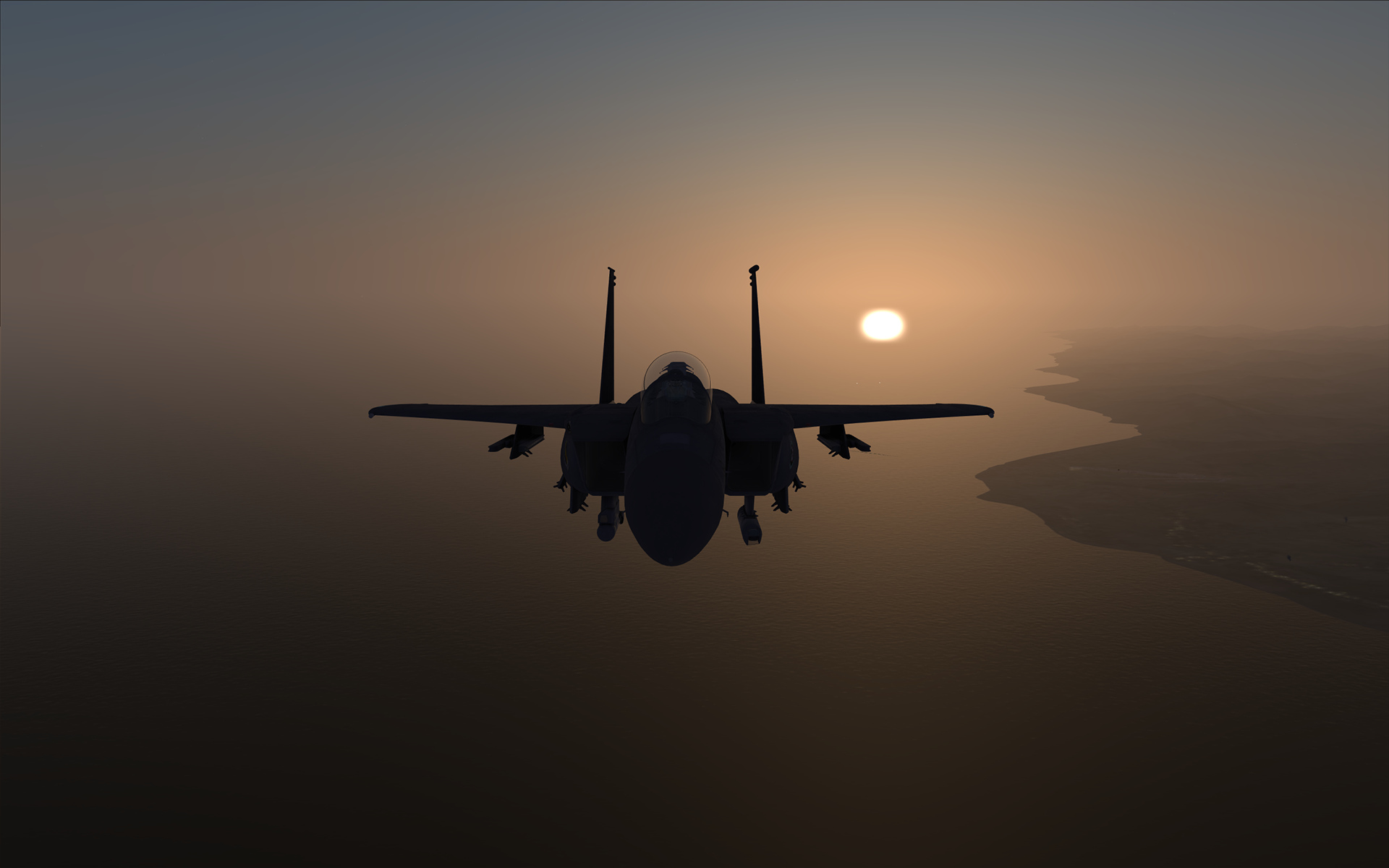 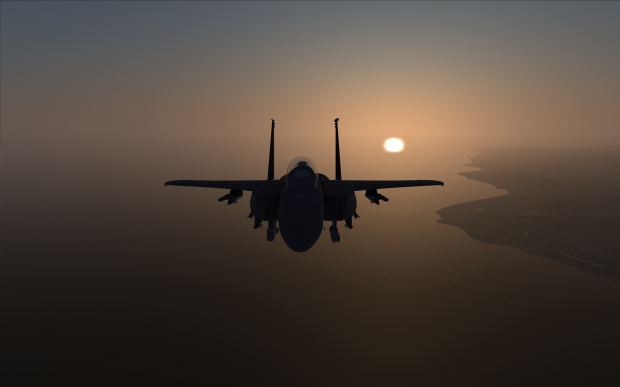 The good people at Eagle Dynamics and The Fighter Collection have released a comprehensive overview of their free-to-play digital battlefield game, DCS World, in the form of a video introduction. DCS World is a framework that their other products, like DCS: A-10C Warthog interface with. You can download DCS World for free over at its official website, and checkout the video below.

Digital Combat Simulator World (DCS World) is a free-to-play digital battlefield game, focusing on a military aircraft simulation. It includes a FREE Su-25T attack aircraft and it is extensible through additional DCS modules as well as user-made add-ons and mods.

DCS modules that can plug into DCS World can include aircraft, maps, ground units, campaigns, etc. Not only can DCS World include modules developed internally by Eagle Dynamics, but it can also include those by our partners.

Other modules that can be purchased for DCS World include:

DCS: A-10C Warthog. Warthog brings the most realistic PC simulation of a modern fixed wing combat aircraft in regards to flight dynamics, avionics, sensors, and weapon systems. Warthog is considered by many to be the current bench mark of PC flight simulation.

DCS: Ka-50 Black Shark 2. The Ka-50 “Black Shark” is a unique and deadly single-seat, Russian attack helicopter that has seen combat in the Northern Caucasus. It combines a high performance dual rotor system with a deadly weapons payload of guided missiles, rockets, bombs, and a 30mm cannon.

DCS: P-51D Mustang. The most realistic simulation ever done of this legendary World War 2 era fighter.