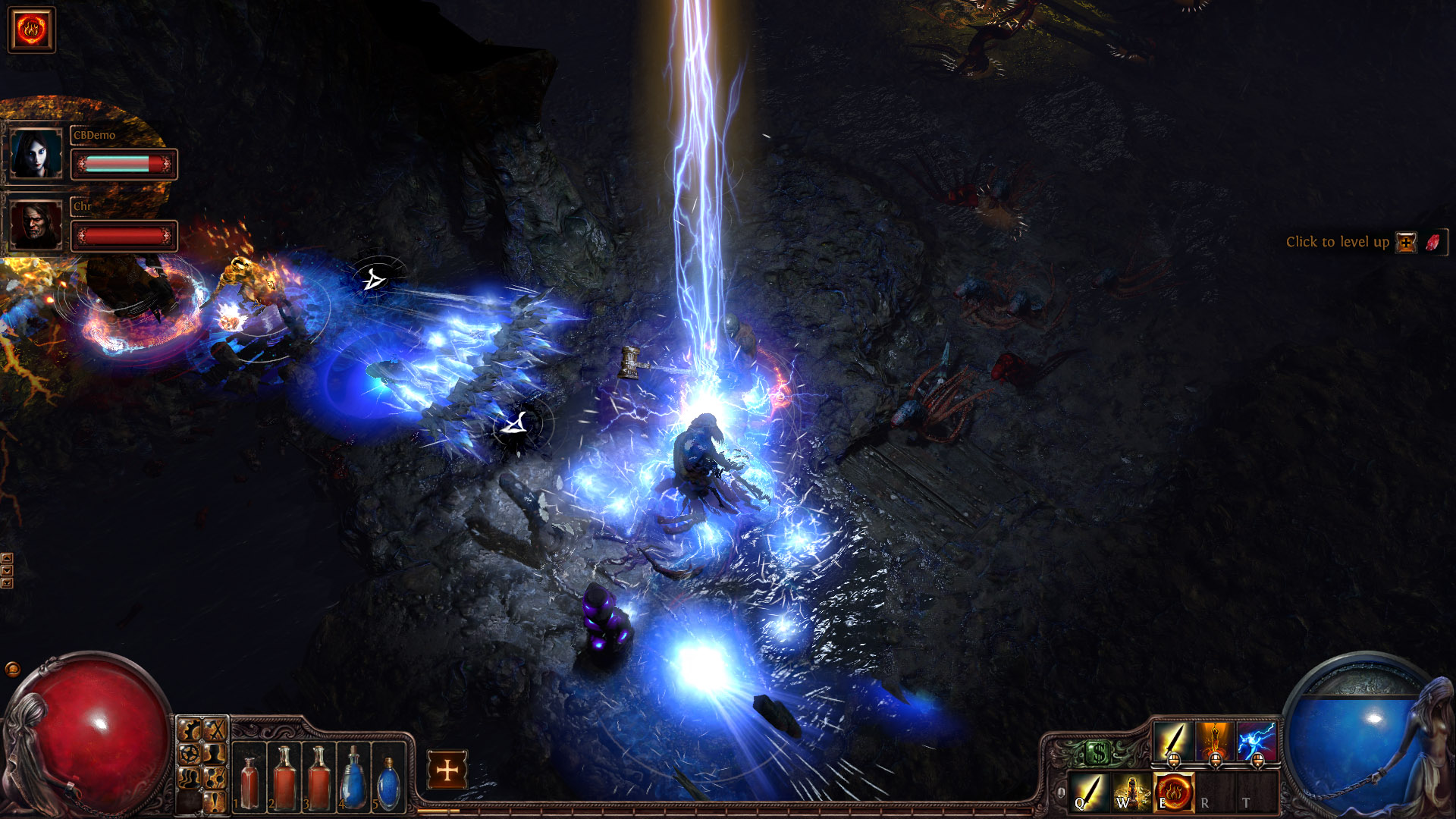 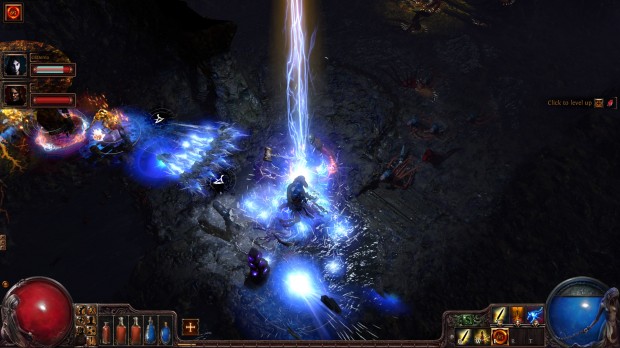 Auckland, New Zealand–January 10, 2013–Grinding Gear Games announced today that the highly anticipated action role-playing game (RPG) Path of Exile (ed. note: Check out our PREVIEW article of the game) will enter Open Beta on January 23. The game is currently in Closed Beta but has already raised over USD$1.8 million in crowd-funded support, with those supporters gaining early access to the beta. Act 3 of the Path of Exile story will also be unveiled, in which players will explore abandoned docks, markets, temples and sewers in the ruined city of Sarn to further uncover the dark truth of their exile.

“We’re excited to have reached the point where we can finally throw open the doors and invite everyone in,” said Chris Wilson, producer for Grinding Gear Games. “We have one of the best and most supportive communities on the Internet, and their input has been invaluable in making Path of Exile what it is. We hope they’ll be delighted with all the new content.”

Current players have until the Open Beta to purchase the special in-game kiwi bird pet. The permanent pet is the national symbol of New Zealand and is exclusively available to Closed Beta players. Additionally, there will be no further character wipes once Open Beta launches.

Path of Exile was recently named “Players’ Choice Best Upcoming Game” by Indie DB. Over 78,000 readers voted in the awards.

Path of Exile is a PC online action role-playing game set in a dark fantasy world. Featuring ethical microtransactions, the game is free-to-play, but not pay-to-win. Playing as one of six character classes, players find themselves banished for their past misdeeds to the dark fantasy world of Wraeclast. There, they will encounter hundreds of species of opponents laden with loot and mysterious artifacts as they explore the abandoned continent.

Key features of Path of Exile: