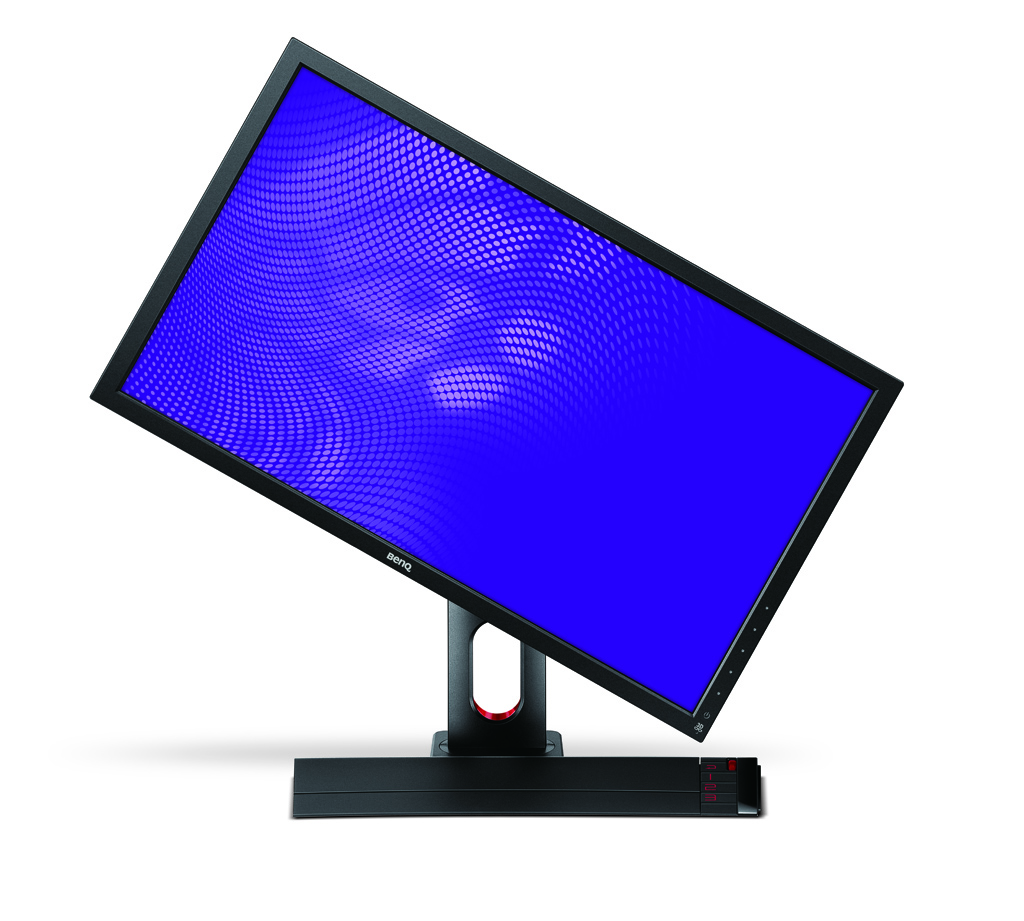 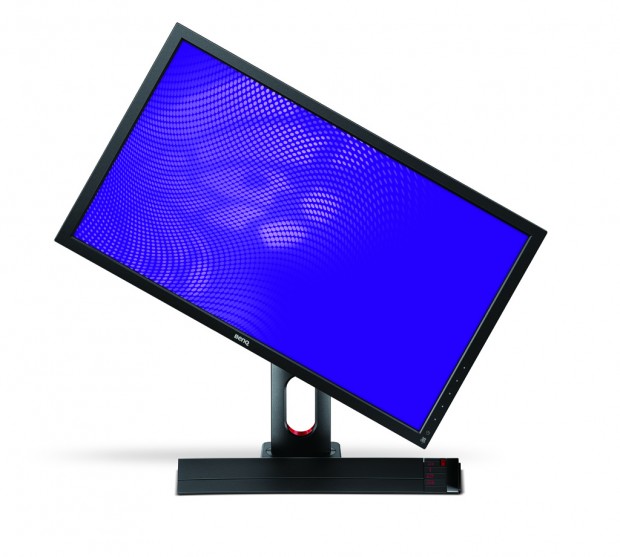 LAS VEGAS — 2013 International CES — Jan. 7, 2013 — BenQ America Corp., an internationally renowned provider of digital lifestyle innovations, today announced the expansion of its RL Series of professional gaming monitors with the launch of the new RL2455HM. Built on the advanced technology of the RL2450HT — featured on the Major League Gaming (MLG) 2012 championship circuit — the RL2455HM has been enhanced thanks to feedback directly from the gaming community. Gamers now get a blazing-fast 1-ms GTG response time, 2-watt stereo speakers, and dual HDMI® ports for the ultimate in connectivity and control. The monitor also comes packed with advanced custom settings, such as BenQ’s Black eQualizer, Display Mode, and Smart Scaling to give players an edge over their opponents.

“As the official MLG gaming monitor sponsor, players relied on our RL2450HT to deliver unprecedented levels of accuracy and control in a number of tournaments across the U.S.,” said Bob Wudeck, Director of Retail and e-Commerce at BenQ America Corp. “With the RL2455HM, we’ve taken all the advanced technologies of the RL2450HT, incorporated feedback from MLG pros, and created a powerful gaming monitor. Now home gamers can get the same experience as the pros, enabling an entirely new level of player performance.”

The new RL2455HM gaming monitor will be available in March 2013 at an MSRP of $229. Information on the full line of BenQ gaming monitors is available at gaming.benq.com.