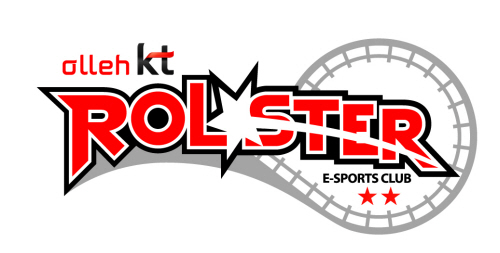 CARLSBAD, Calif. – Jan. 4th, 2013 – Razer™, one of the world’s pioneering supporters of e-Sports, is thrilled to announce a new partnership with KT Rolster, one of the most accomplished and longstanding organizations in e-Sports, whose League of Legends teams will represent Razer in 2013.

Home to some of the world’s most illustrious Starcraft champions, KT Rolster has a history in South Korea dating back to 1999, making it one of the most recognizable brands in Asian e-Sports. With their League of Legends squads, KT Rolster A and KT Rolster B, the team intends to create a legacy not unlike the one made during KT Rolster’s decade of competing in Brood War.

Although the two crews were only put together in October, they’ve already shown a remarkable amount of promise. In November, KTR A were the runners-up in the “Enter the Dragon” tournament, while KTR B are currently dominating their “The Champions: Winter” group, having already beat MVP Blue, NaJin Sword and former champions Azubu Blaze.

“KT Rolster is undoubtedly one of the most successful teams in e-Sports history and we’re very excited to be able to associate the Razer brand with such a well-respected name,” said Min-Liang Tan, Razer co-founder, CEO and creative director. “We’re also very excited to see how these new League of Legends teams, whose players were scouted by the best in the business, will improve over the coming months.”

Kim-sungjong, manager of KT Rolster, had this to say about the new partnership: “We are honored to have a partnership agreement with Razer, the global, No.1 gaming gear company. We will be rewarded with a win.”