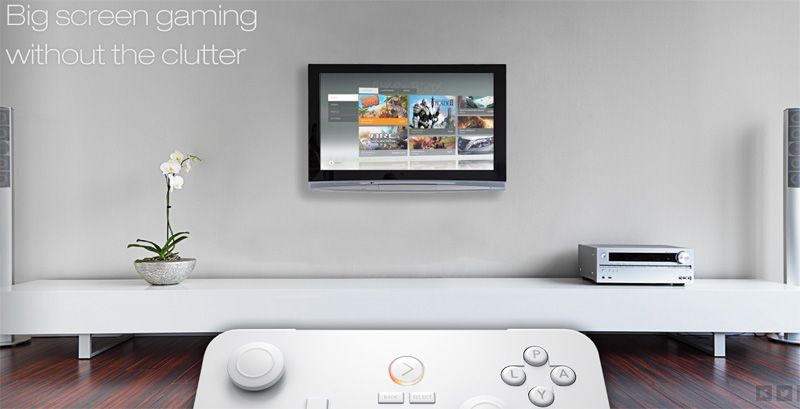 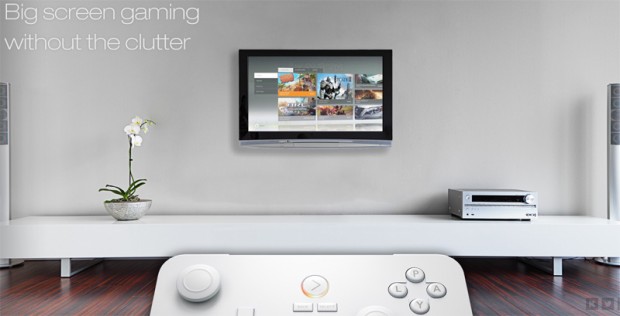 London & San Francisco; January 4th, 2013; The team behind the GameStick raised a glass yesterday evening in thanks to the 1000+ Kickstarter backers that pushed them over their $100,000 funding goal in just 30 hours.

“The response from the Kickstarter community has been truly overwhelming. We are confident in our product and what we hope it will mean for gaming but we were taken aback at how quickly the message was adopted,” says Anthony Johnson, CMO, PlayJam.“There is no better feeling than having hundreds if not thousands of people endorse your idea.”

The team has been busy keeping up with the hundreds of questions and requests that continue to come through the Kickstarter message boards and in response have today announced support for XBMC & DNLA, two of the most sought after features.

“While we are shipping as a dedicated games console, we are keen to ensure that users have the ability to hack the device if they so wish and will be providing support for XBMC & DNLA via an optional firmware update in September. We encourage users to hack the device – the time for closed, proprietary systems is ending which bodes well for true innovation”, concluded Johnson.

GameStick is described as ´The Most Portable TV games Console Ever Created´. The team behind the project are passionate about accelerating the race to change the face of big screen gaming with a product that will now, as promised, launch in April of this Year.

Supporters flooded to the Kickstarter page just moments after the campaign launched and began pledging. The ´Early Bird´ pledge tier, giving backers the chance to grab themselves a GameStick at a discounted rate, proved so popular that it sold out in a matter of hours resulting in people moving in droves to the next tier. At the time of writing, the average pledge towards GameStick was $98.

Interest from the developer community has been extremely strong with over 300 registrations on thewww.gamestick.tv website and a new tier offering early access to the SDK and 30 days premium positioning within the games store having been added for $500.

GameStick will feature a purpose-built game store through which users will be able to browse and download content. The proposition will be powered by PlayJam´s existing Games Network for Smart TV which currently supports developers such as Relentless Software, First Star Software, and Disney.

To visit the Kickstarter page and pledge your support, please visit: http://kck.st/12SSvMO

To visit the GameStick website for more information or to apply for an SDK please go to: www.gamestick.tv