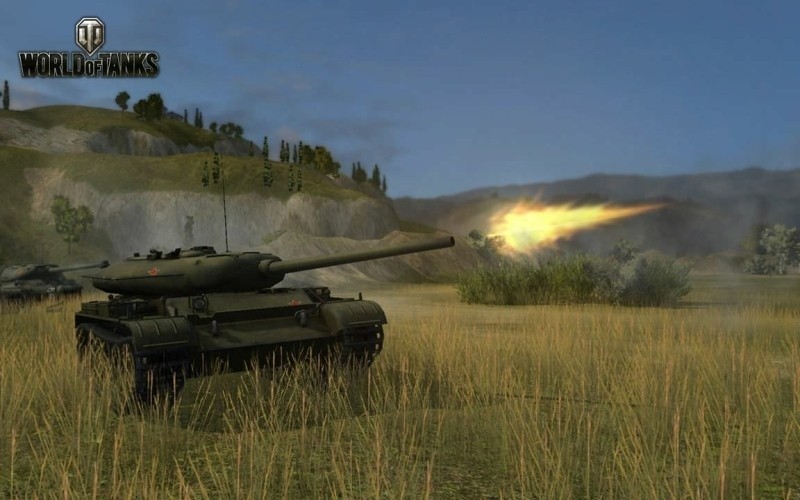 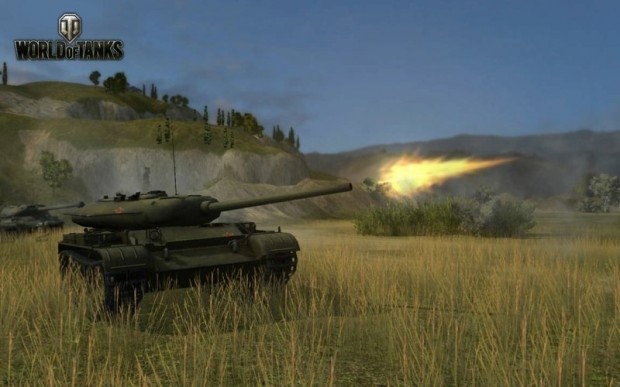 27th December, 2012 – Wargaming announced today the launch of the company’s headlining free-to-play MMO World of Tanks in the Korean market. Following the results of the recent Supertest stage, the game will be available for players with the recently unveiled Update 8.2, introducing a pack of brand new American and British steel machines.

World of Tanks Supertest has been on air from December 3 to December 20, securing over 60,000 players and getting highly positive feedback from Korean testers who showed continuous interest in action-packed armored gameplay.

“It’s a great day for the whole team. World of Tanks has been a huge success globally, and the Supertest in Korea has shown that the game has the brightest prospects in the market,” said Chankuk Park, General Manager, Korea. “I’m sure that World of Tanks will be able to gain more and more gamer attention in Korea, thanks to the game’s profoundness both strategically and gameplay-wise.”

World of Tanks is officially available for Korean players from December 27, 2012. To get more details on World of Tanks in Korea, please visit – https://www.worldoftanks.kr.