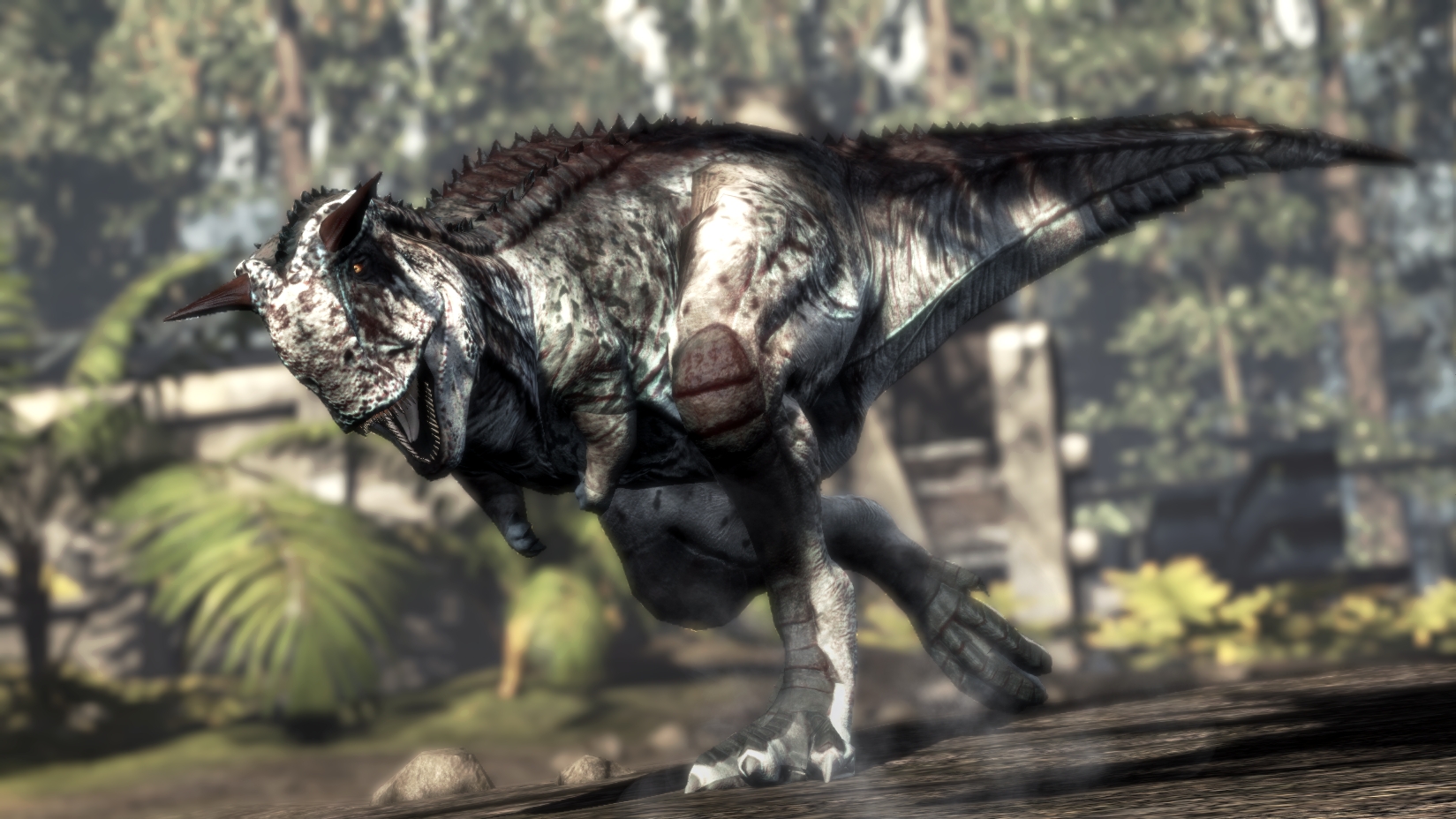 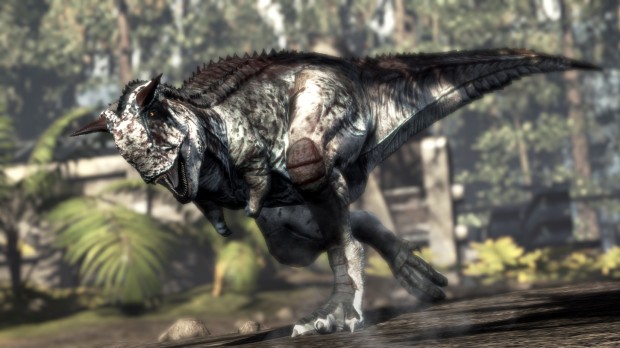 December 2, 2012 – Lukewarm Media the creators of Primal Carnage, now the worlds highest rated dinosaur themed video game, have released the first of many additional DLC Packs and Game Expansions with the “Experimental Dinosaur Skin Pack”, a DLC pack available now through the Steam network with the affordable price tag of $1.99. The Primal Carnage team wishes to bring as much flavor and variety to their fan base as possible in the coming months and promise that this skin pack is merely the first step along the road to achieving that goal.

“Our goal with Primal Carnage was to make the best dinosaur video game to date, and according to the reviews, we’ve done just that – but we are FAR from done” said Ashton Andersen, lead designer and founder of Lukewarm Media.

About the DLC – The “Experimental Dinosaur Skin Pack” introduces five new variants of the already existing playable dinosaur classes with a fresh new take on the already iconic beasts. Delving into the depths of the islands past we discover the long lost experimental dinosaurs, locked away as they were manipulated and altered for reasons still unknown.