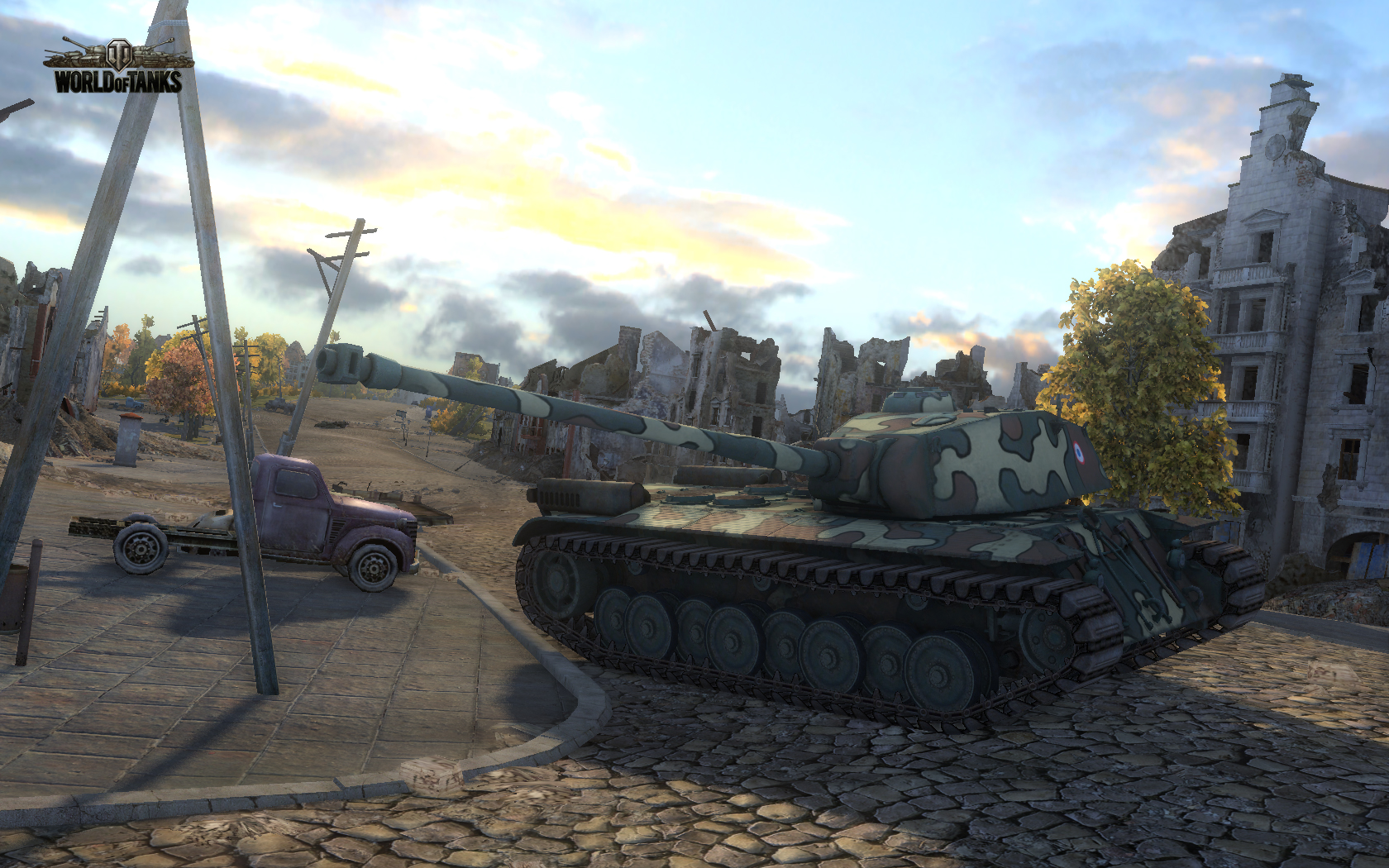 New US and British Tanks Coming in World of Tanks 8.2 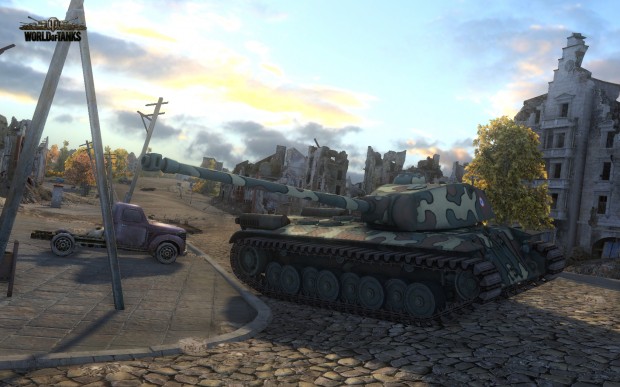 To ensure players get a perfectly balanced experience, the previously announced deployment of Chinese tanks will now take place in the next update.