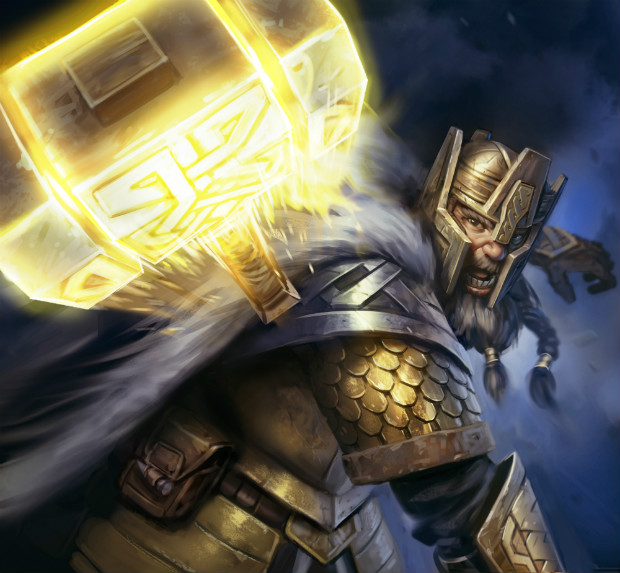 November 9, 2012 – Warner Bros. Interactive Entertainment and Monolith Productions today revealed that Guardians of Middle-earth will be available Dec. 5, 2012worldwide via download on Xbox LIVE® Arcade for the Xbox 360® video game and entertainment system from Microsoft. The key art for Xbox LIVE® has also been revealed. Guardians of Middle-earth was previously confirmed for release on PlayStation®Network on Dec. 4, 2012.

With more than 20 Guardian characters and two maps available for unparalleled competitive play at launch, Guardians of Middle-earth is a valuable buy at $14.99 on PlayStation Network, and for 1200 Microsoft Points on Xbox LIVE Arcade for Xbox 360.  A separate Season Pass can be purchased for just $14.99 more, or 1200 Microsoft Points for Xbox 360, and provides discounted access to a significant amount of additional game content to be released in the future, including Guardian characters, map skins and a new gameplay mode. The game and the Season Pass are available for bundled purchase* in select retail stores across North America for a price of $29.99 beginning December 4.