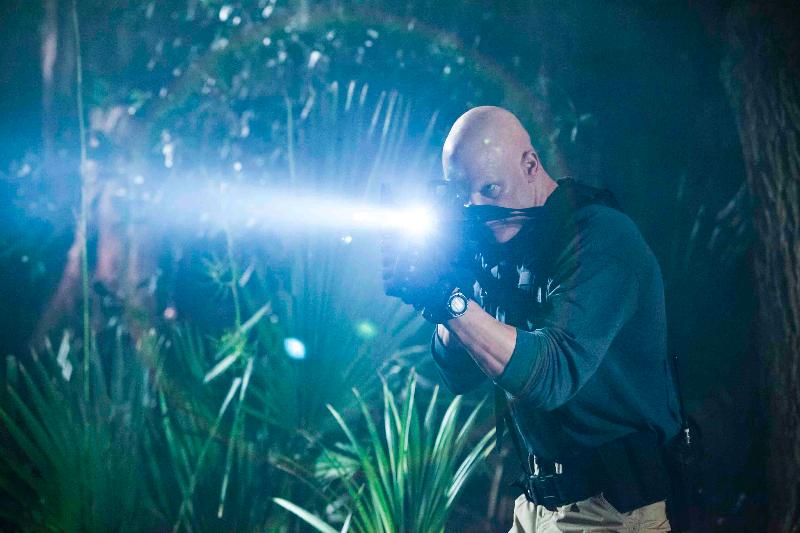 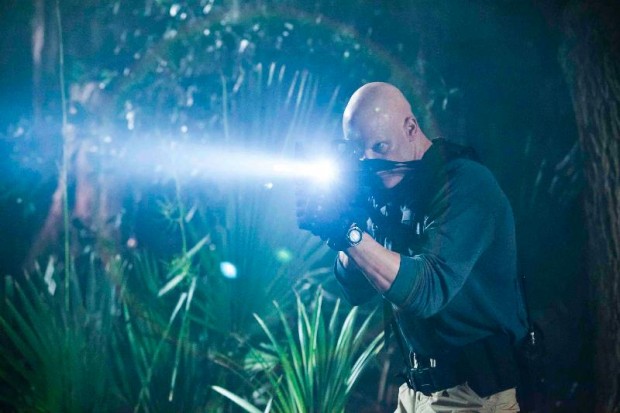 OCTOBER 30, 2012 – Just in time for Halloween, Dark Sky Films reveals the first photos from Adam Green’s HATCHET 3 Directed by BJ McDonnell. HATCHET 3 will continue the saga of Crowley, the “Bayou Butcher,” who first made his gruesome mark in 2007’s groundbreaking Hatchet. Adam Green’s HATCHET 2 sequel became the first unrated independent horror film to be exhibited by a major chain (AMC Theatres) in more than 25 years when it opened.

HATCHET 2 stars Danielle Harris and Kane Hodder return in Hatchet 3, along with Derek Mears (Friday the 13th 2009), Caroline Williams (Texas Chainsaw Massacre 2), Sean Whalen (The People Under the Stairs) and others 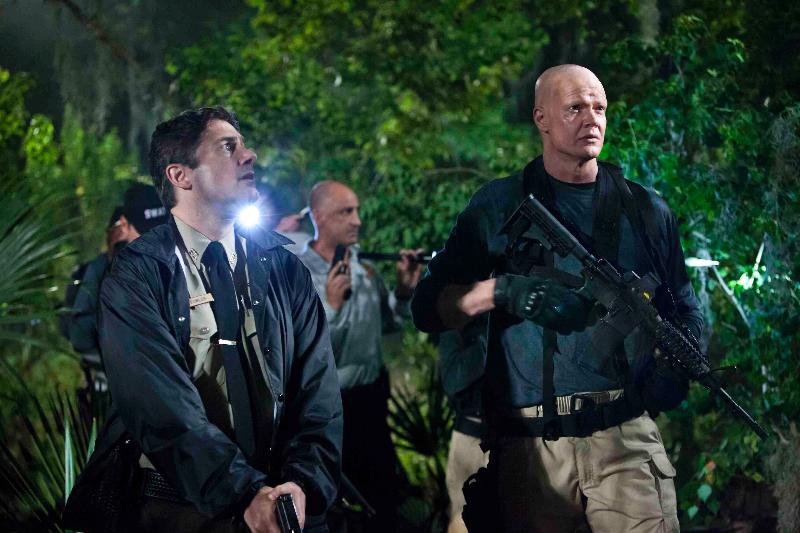 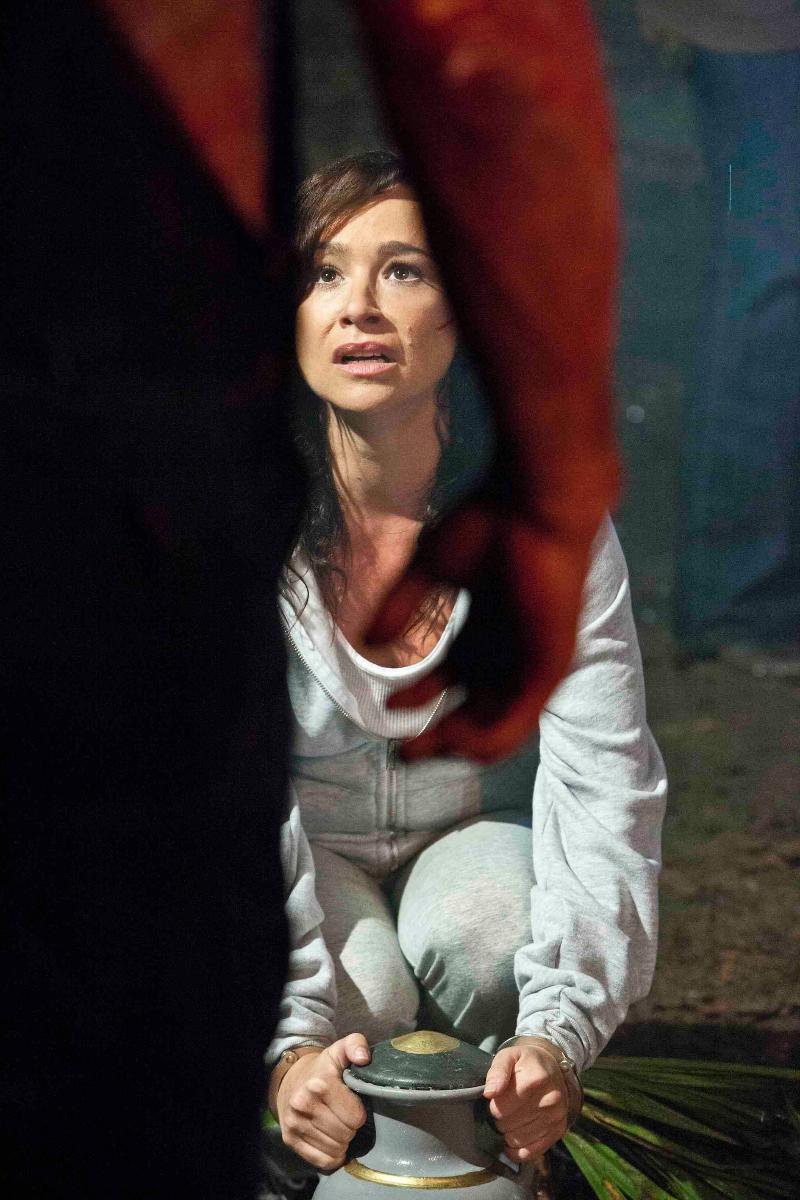