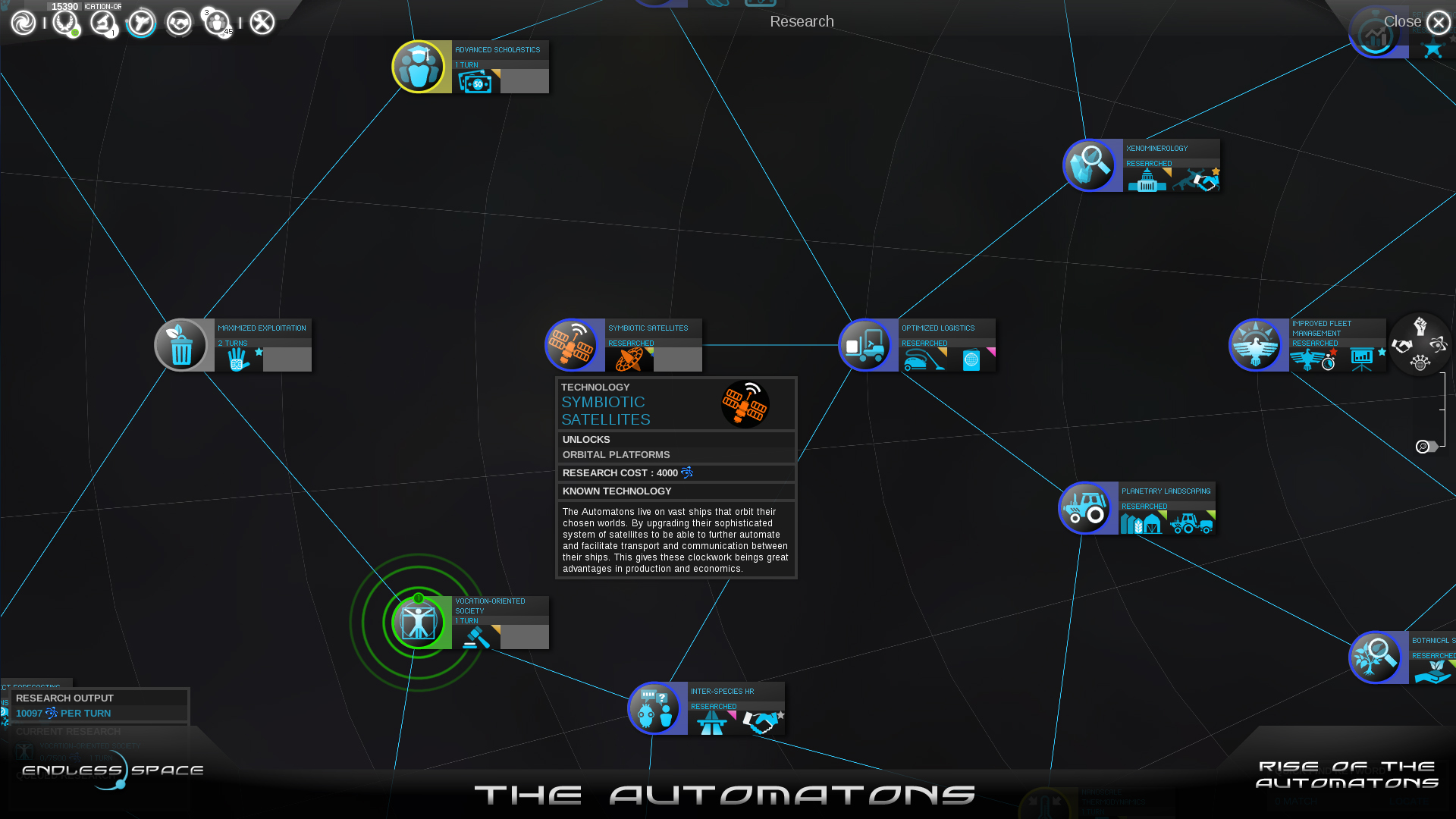 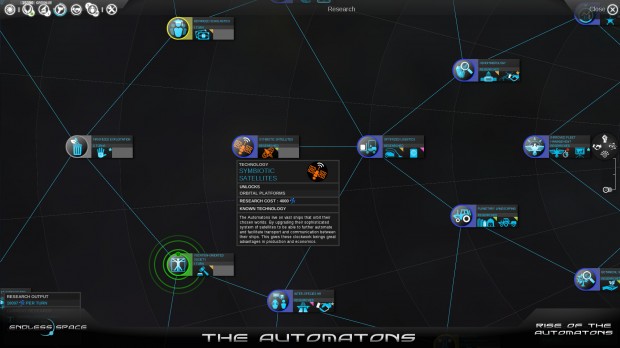 “We have to thank our community for its help in defining the add-on — GAMES2GETHER’s votes were used to determine half the improvements,” said Amplitude CEO Mathieu Girard. “We really appreciate our players’ devotion and ideas; they’ve given us ammo for many more updates and upgrades beyond this one. They’re numerous, argumentative, and occasionally challenging, but we wouldn’t have it any other way.”

RISE OF THE AUTOMATONS FEATURES:

The full list of changes for the add-on can be found on the Amplitude forums here. Players should finish their current game today as the add-on is incompatible with old saves due to the many changes. 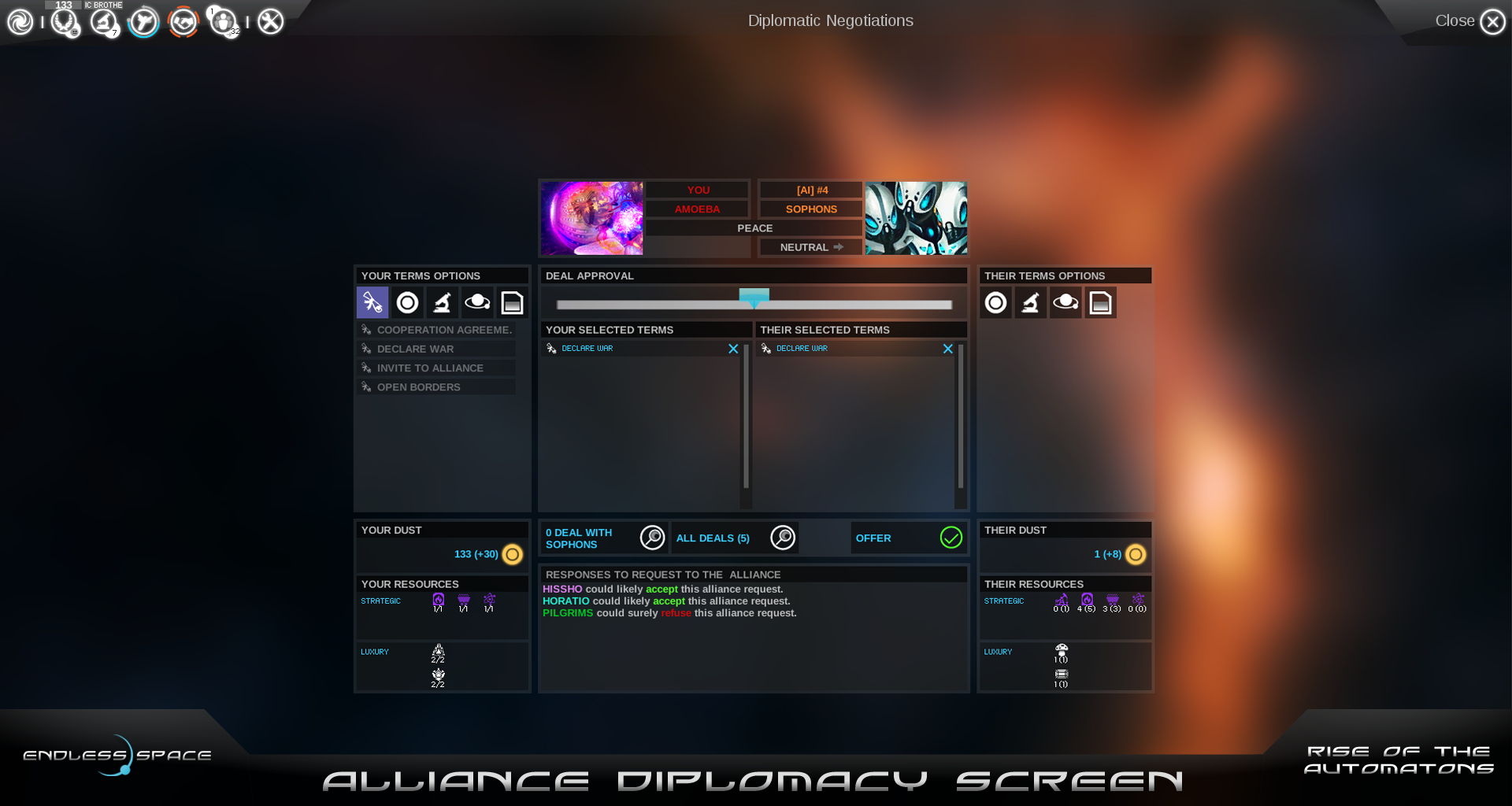 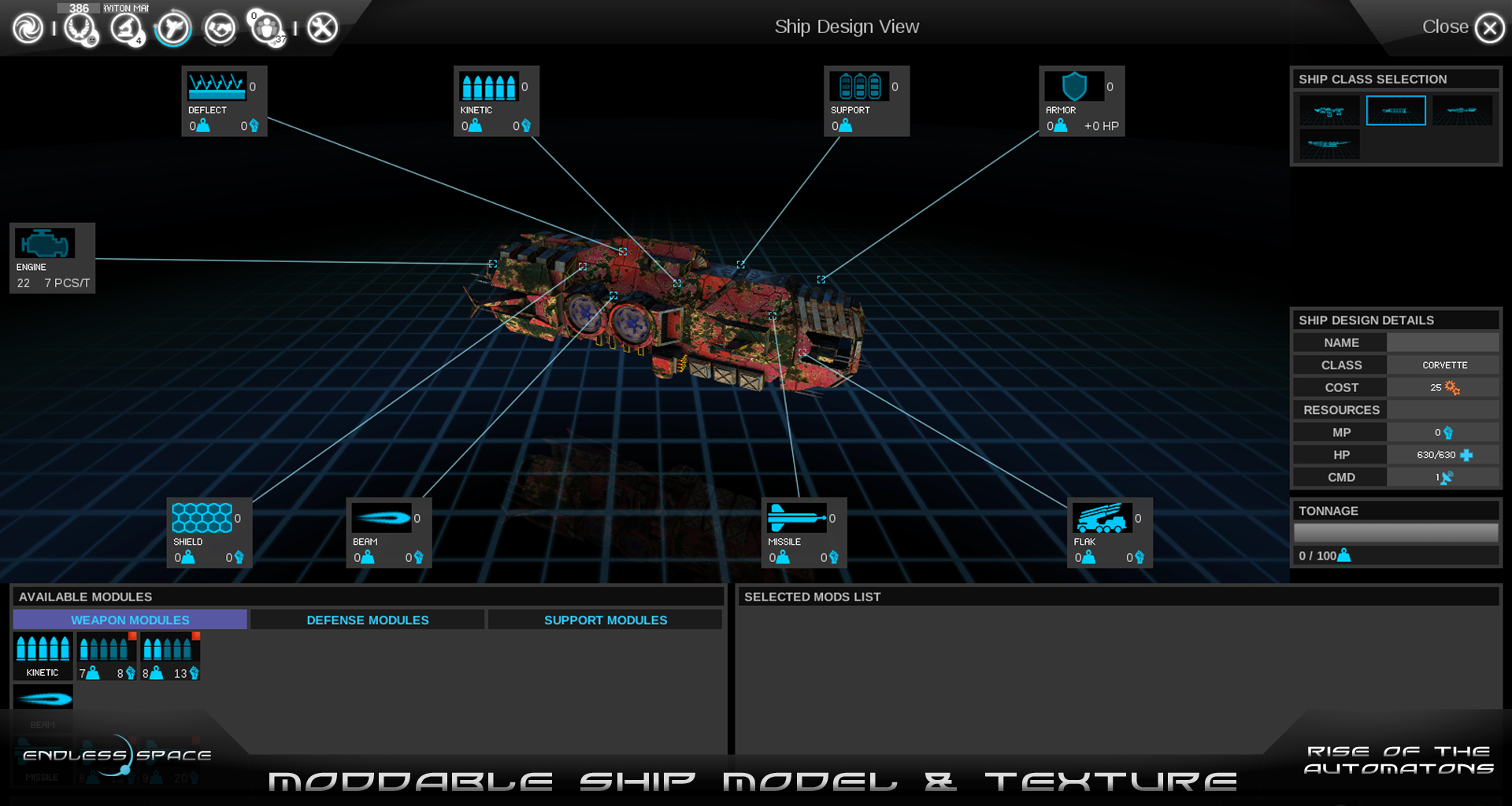 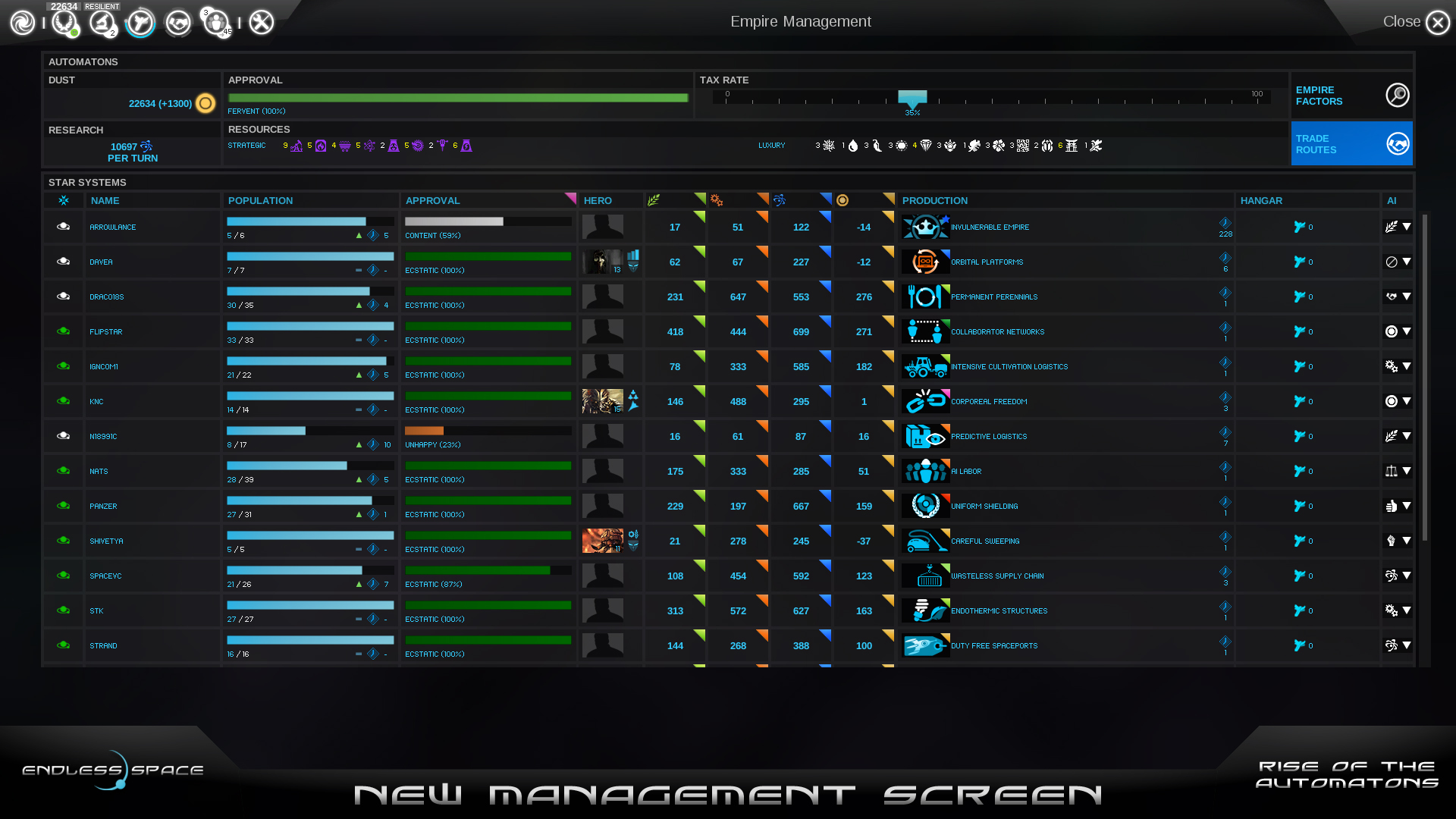 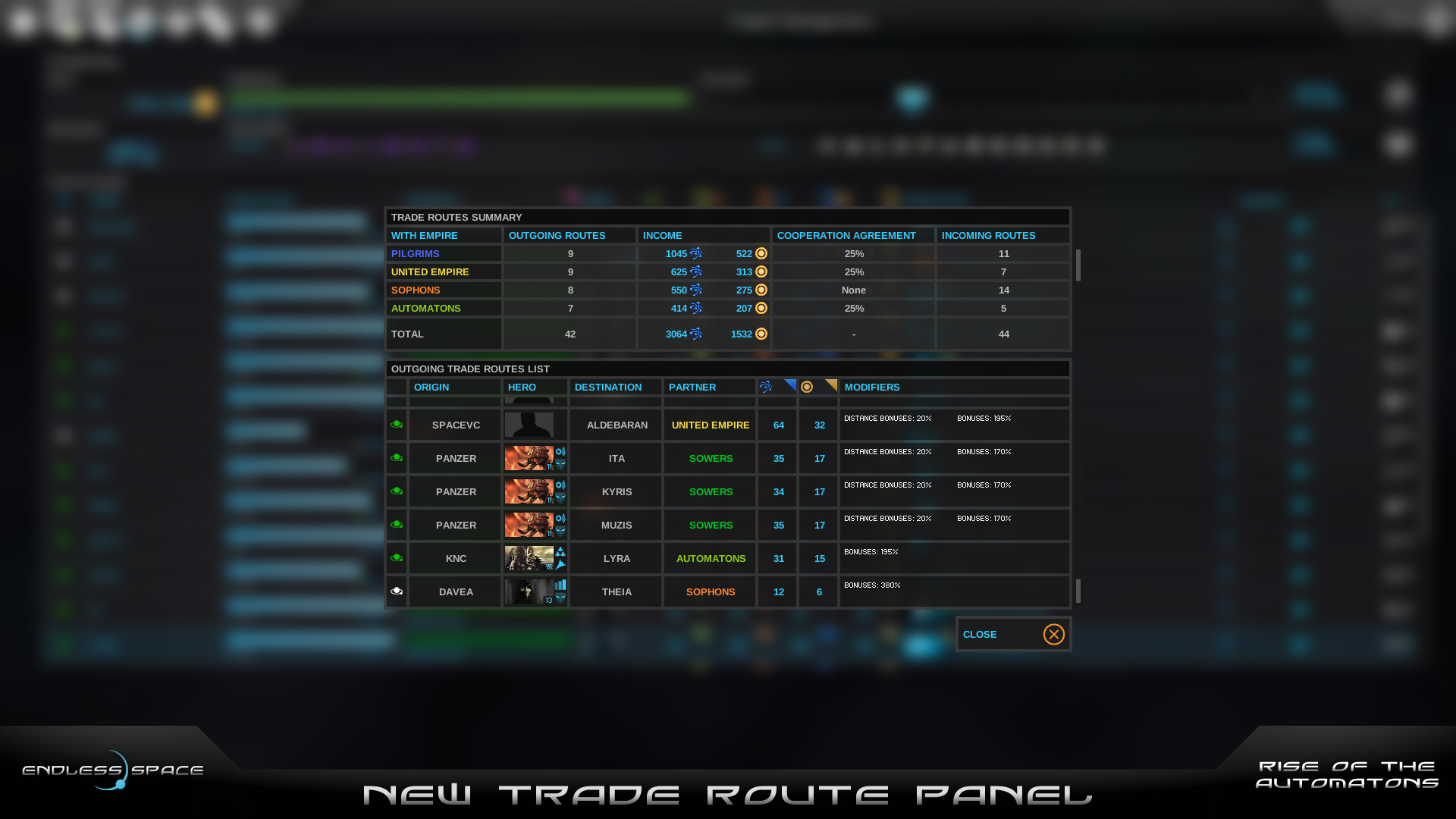 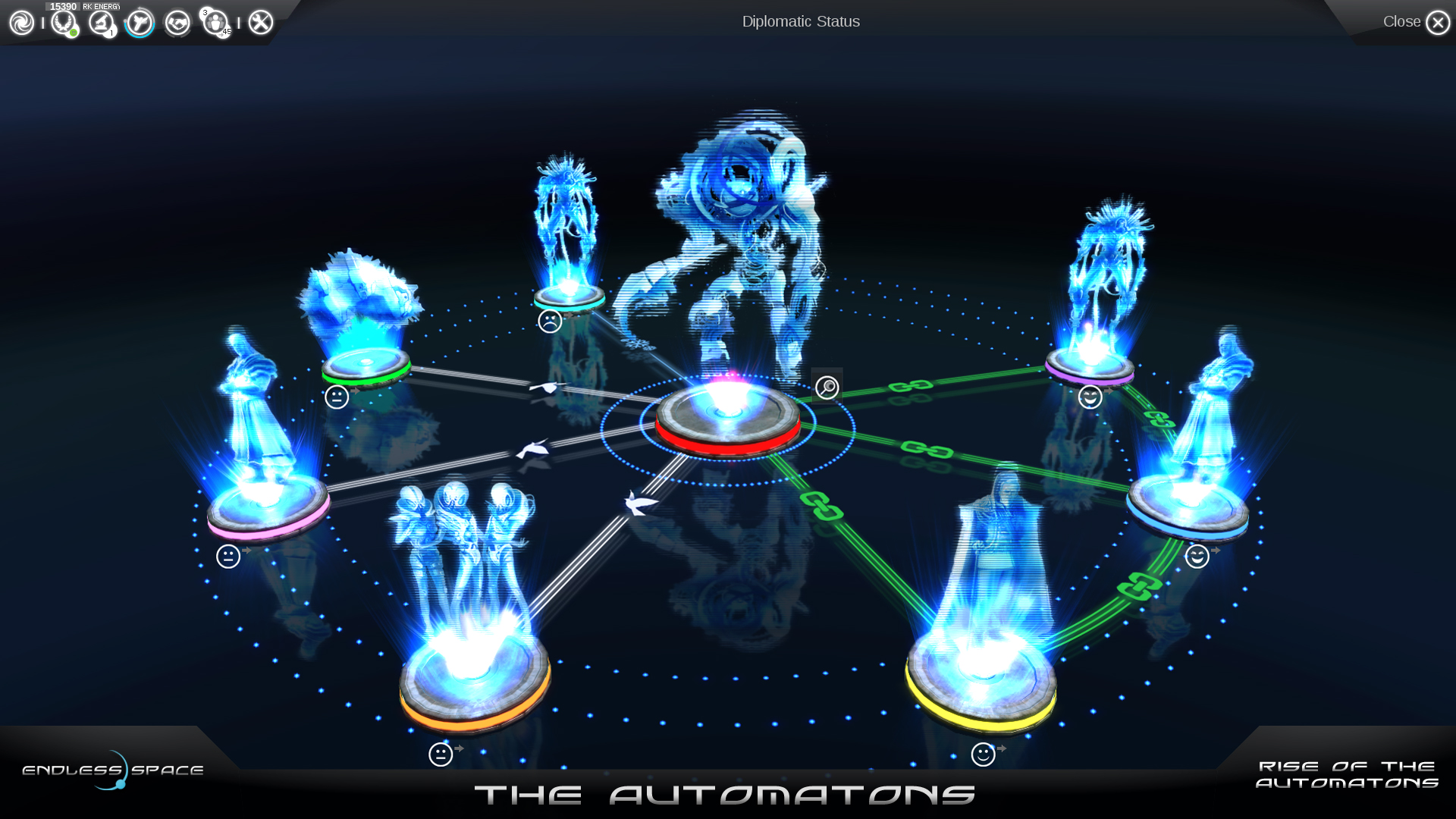 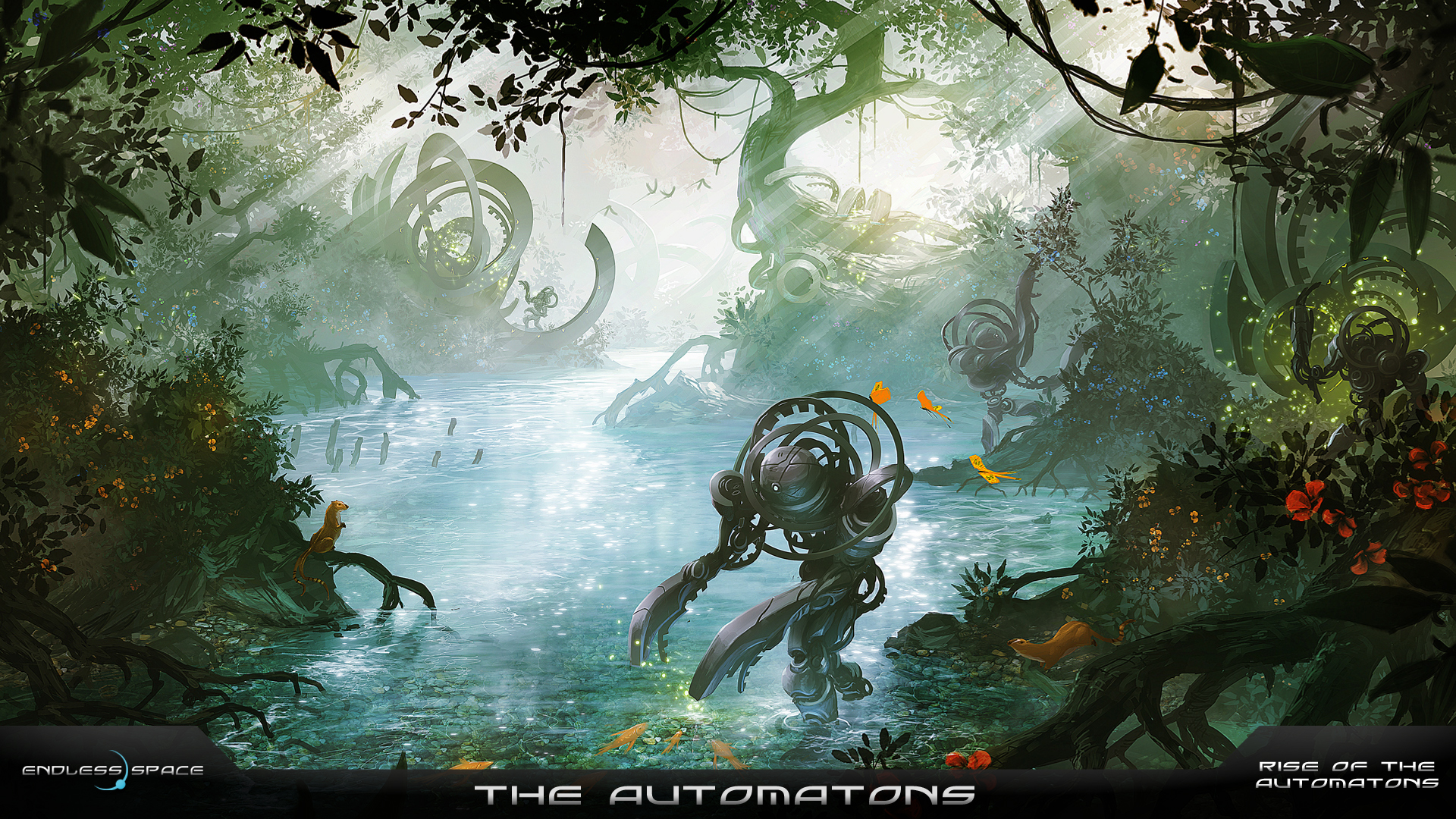