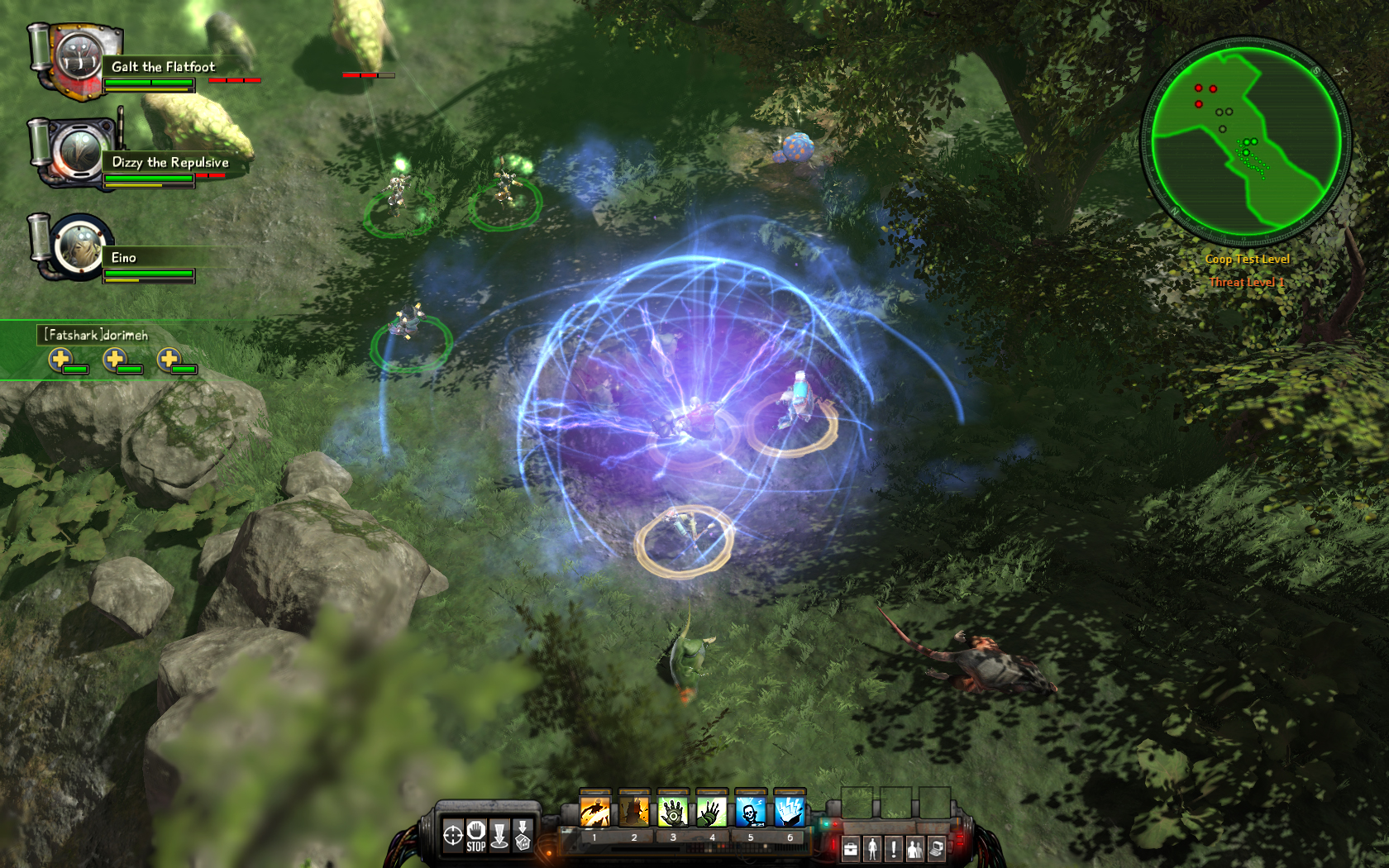 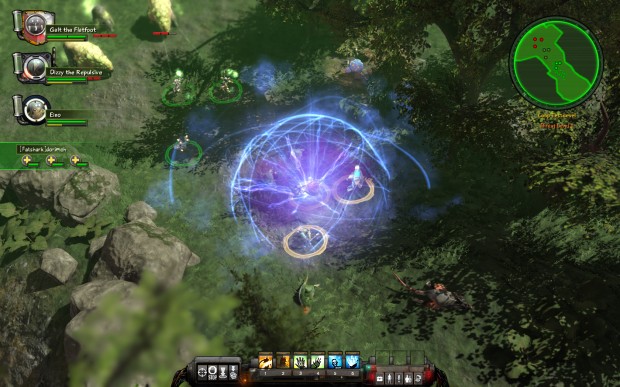 “The co-op DLC will be available on October 23, 2012 via Steam. The download will be free, and will also include a large number of updates to the single player content.” says Martin Wahlund, CEO and Executive Producer, Fatshark. “Shortly thereafter there will also be new character DLC’s with some nice vanity flavor to them if you want your character to look the best when playing the game.”

Krater is a retro-flavored post-apocalyptic top down RPG where you control a squad of free-diggers through the perils of an open game world. It is not your generic action RPG clone – it is lush in its colors, hardcore and got a different vibe to it. The base pillars are crafting, exploration and consequence. Consequence brings not only the ability for the characters to level up and improve themselves, but also permanent injuries and death.

“The game experience from day one to now is very different. We have listened to the player feedback. There is a lot things adjusted and added to the game.” says Robert Bäckström, Producer, Fatshark. “If you played the game at release, and play it on October 23rd, you will get a whole new experience.” 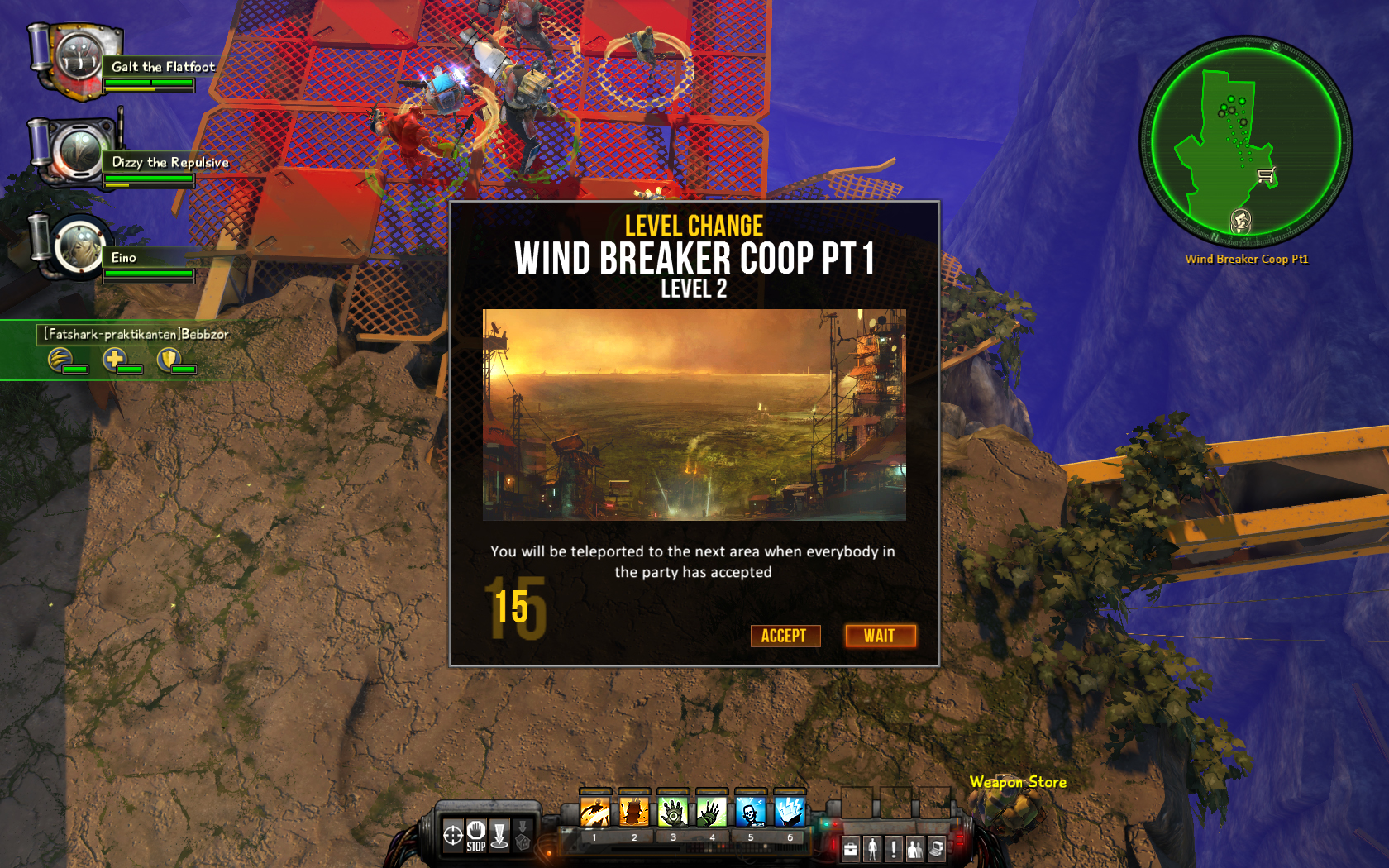