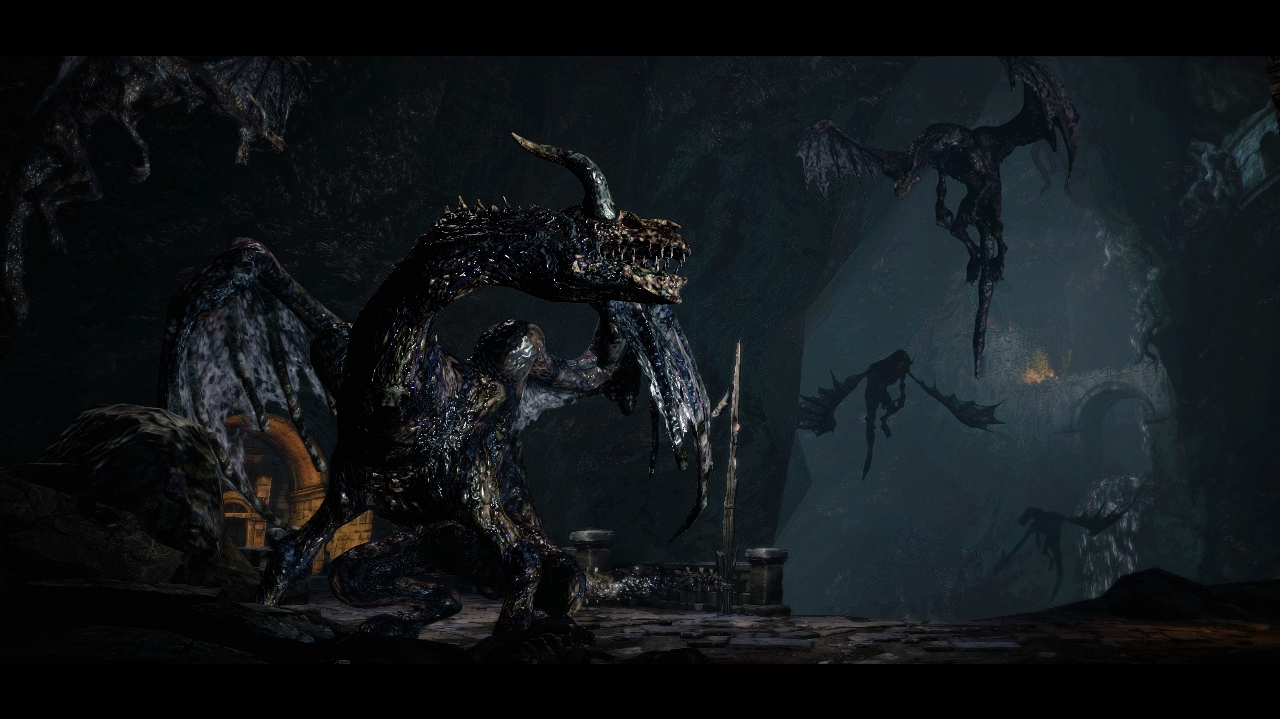 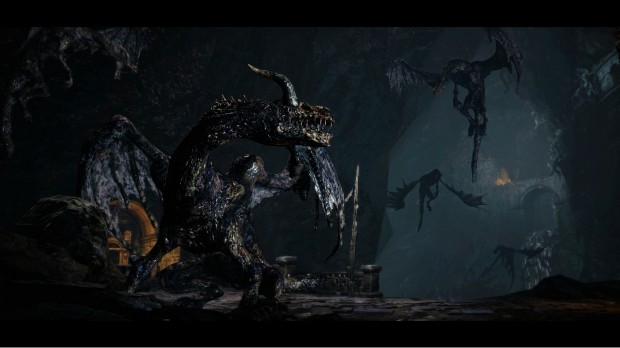 Capcom has sent out a letter detailing some of their plans to update the really cool RPG, Dragon’s Dogma, in the near future. First on their plate is the addition of two new game modes, “Speedrun” will challenge players to clear the game as quickly as possible with in-game equipment awarded for those who clock specific times; while “Hard Mode” turns up the difficulty with enemies that are tougher to defeat, but with the reward of further equipment.

Then, sometime in 2013, the company will be releasing the first major DLC/expansion for the game, which is currently titled Dragon’s Dogma: Dark Arisen. They promise more on that product soon.

(Ed.Note: Give me a PC version, Capcom!) 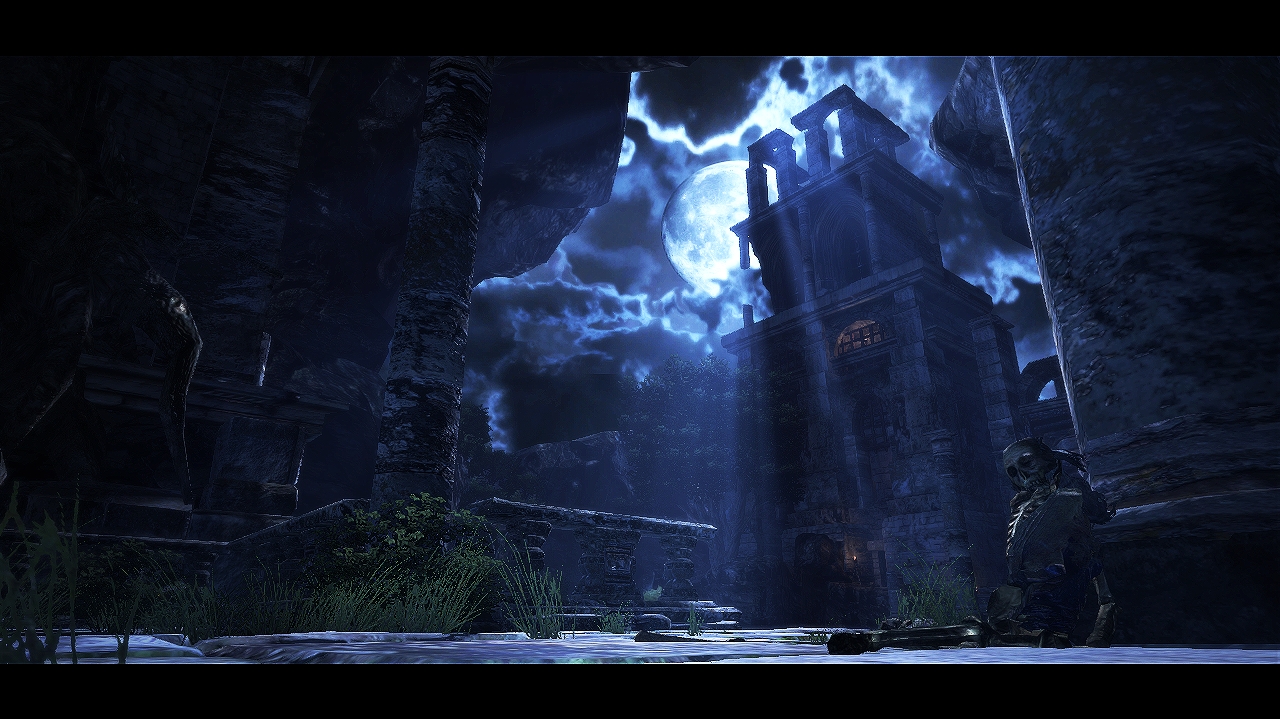 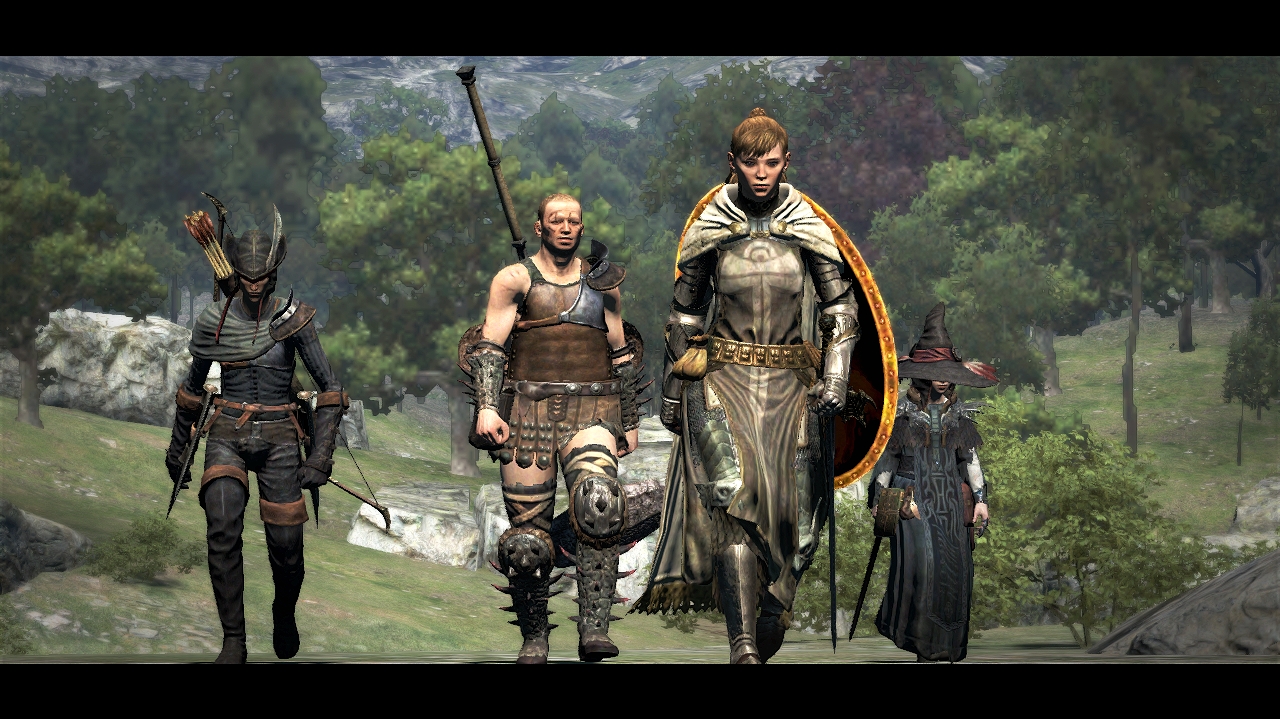