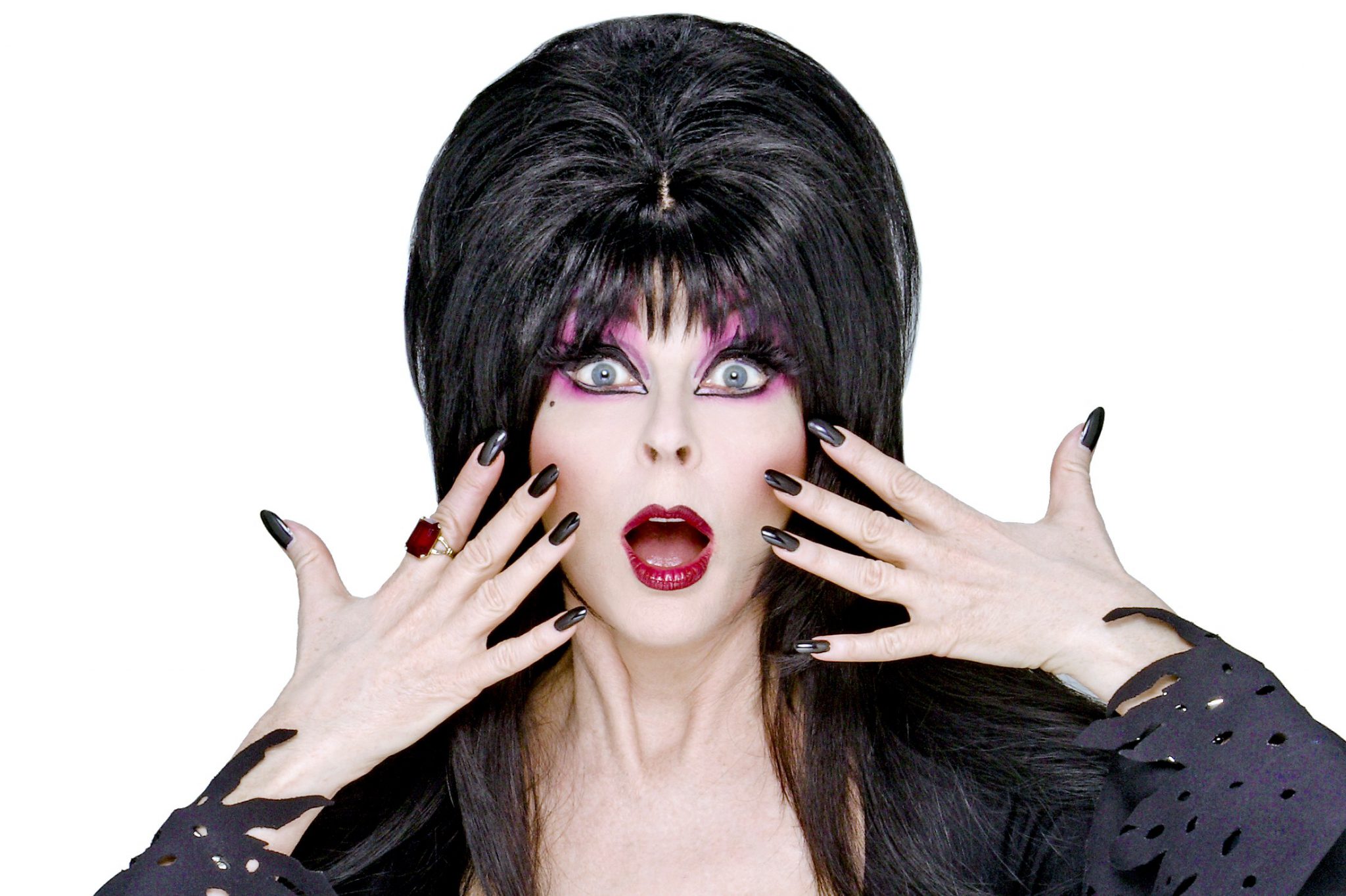 Elvira Returning to Knott’s Scary Farm for One Night 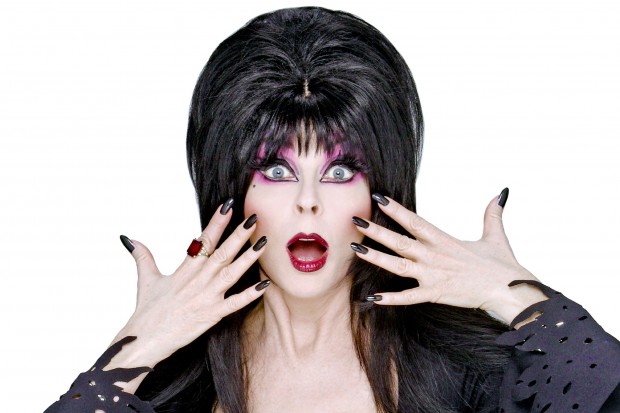 BUENA PARK, CA – Elvira, the legendary mistress of the dark, will make a rare one- night-only appearance as part of Knott’s Halloween Haunt’s 40th year celebration on Thursday, October 4 from 9 pm to 1:00 am. Guests to the park that night can purchase a photo of the Hollywood Horror movie queen for her signature or even purchase a photo with her at the Knott’s 40th Halloween Haunt Museum.

Elvira’s reign as the “Queen of Halloween” began in 1981 when she became the hostess of the KHJ television show “Movie Macabre,” and went on to be the first horror host to be syndicated nationally.

In 1982 she became the headliner in the Ghoul Time Theatre show at Knott’s Halloween Haunt following in the footsteps of Sinister Seymour and Wolfman Jack. Elvira last appeared at Haunt in 2001.

Since its humble beginnings in 1973, Knott’s Halloween Haunt has grown to be the largest, most creative and most well attended Halloween attraction in the world. This year Knott’s Berry Farm will be transformed into a living nightmare with 13 themed mazes and ride through attractions, 9 live shows, and 4 scare zones featuring hundreds of free-roaming monsters.