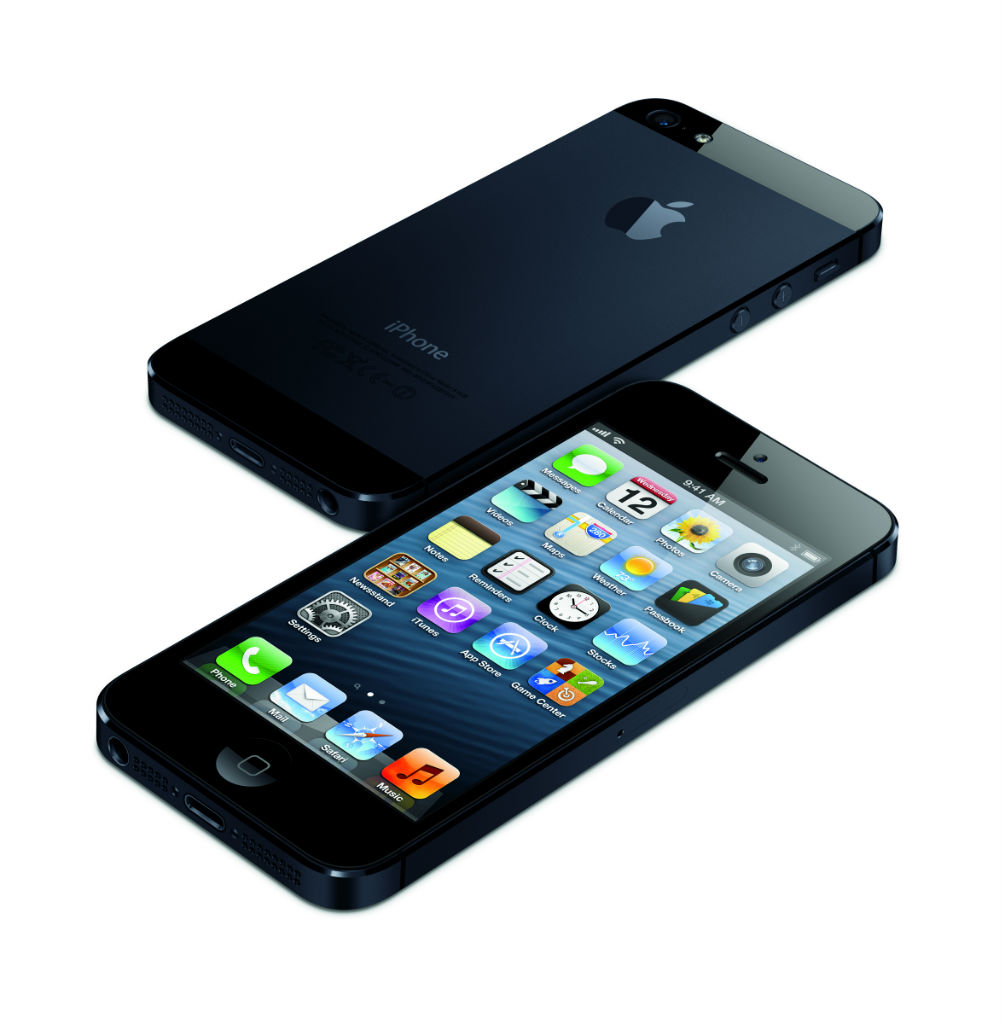 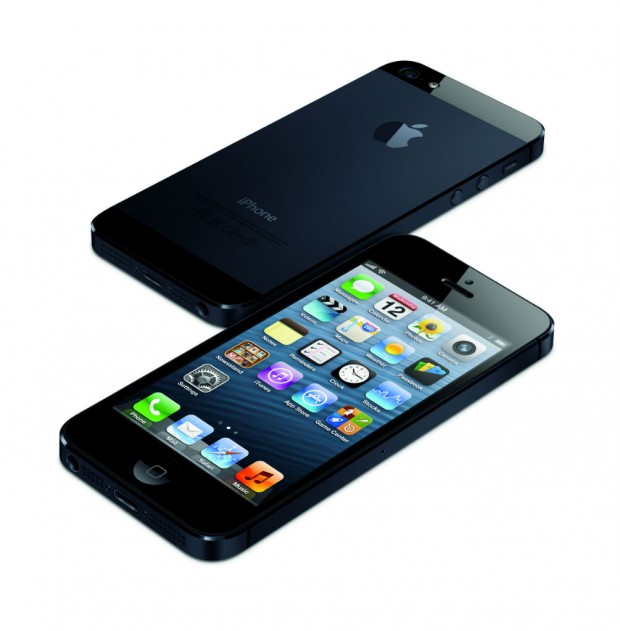 CUPERTINO, California—September 17, 2012—Apple® today announced pre-orders of its iPhone® 5 topped two million in just 24 hours, more than double the previous record of one million held by iPhone 4S. Demand for iPhone 5 exceeds the initial supply and while the majority of pre-orders will be delivered to customers on September 21, many are scheduled to be delivered in October. iPhone 5 is the thinnest and lightest iPhone ever, completely redesigned to feature a stunning new 4-inch Retina™ display; an Apple-designed A6 chip for blazing fast performance; and ultrafast wireless technology*—all while delivering even better battery life.**

“iPhone 5 pre-orders have shattered the previous record held by iPhone 4S and the customer response to iPhone 5 has been phenomenal,” said Philip Schiller, Apple’s senior vice president of Worldwide Marketing. “iPhone 5 is the best iPhone yet, the most beautiful product we’ve ever made, and we hope customers love it as much as we do.”

iPhone 5 comes with iOS 6, the world’s most advanced mobile operating system with over 200 new user features including: an all new Maps app with Apple-designed cartography, turn-by-turn navigation and an amazing new Flyover™ view; Facebook integration for Contacts and Calendar, with the ability to post directly from Notification Center; Passbook®, the simplest way to get all your passes in one place; new Siri® features, including support for more languages, easy access to sports scores, restaurant recommendations and movie listings;*** Siri and Facebook-enabled apps like Photos, Safari® and Maps; and Shared Photo Streams via iCloud®.

Pricing & Availability
iPhone 5 will be available at 356 Apple retail stores in the US beginning at 8 a.m. local time on Friday, September 21. Every customer who buys an iPhone 5 at an Apple retail store will be offered free Personal Setup service, helping them customize their iPhone 5 by setting up email, showing them new apps from the App Store and more, so they’ll be up and running with their new iPhone before they leave the store.

* LTE is available through select carriers. Network speeds are dependent on carrier networks, check with your carrier for details.
** Battery life depends on device settings, usage and other factors. Actual results vary.
*** Not all features are supported in all countries.
**** Availability varies by carrier.

Apple designs Macs, the best personal computers in the world, along with OS X, iLife, iWork and professional software. Apple leads the digital music revolution with its iPods and iTunes online store. Apple has reinvented the mobile phone with its revolutionary iPhone and App Store, and is defining the future of mobile media and computing devices with iPad.