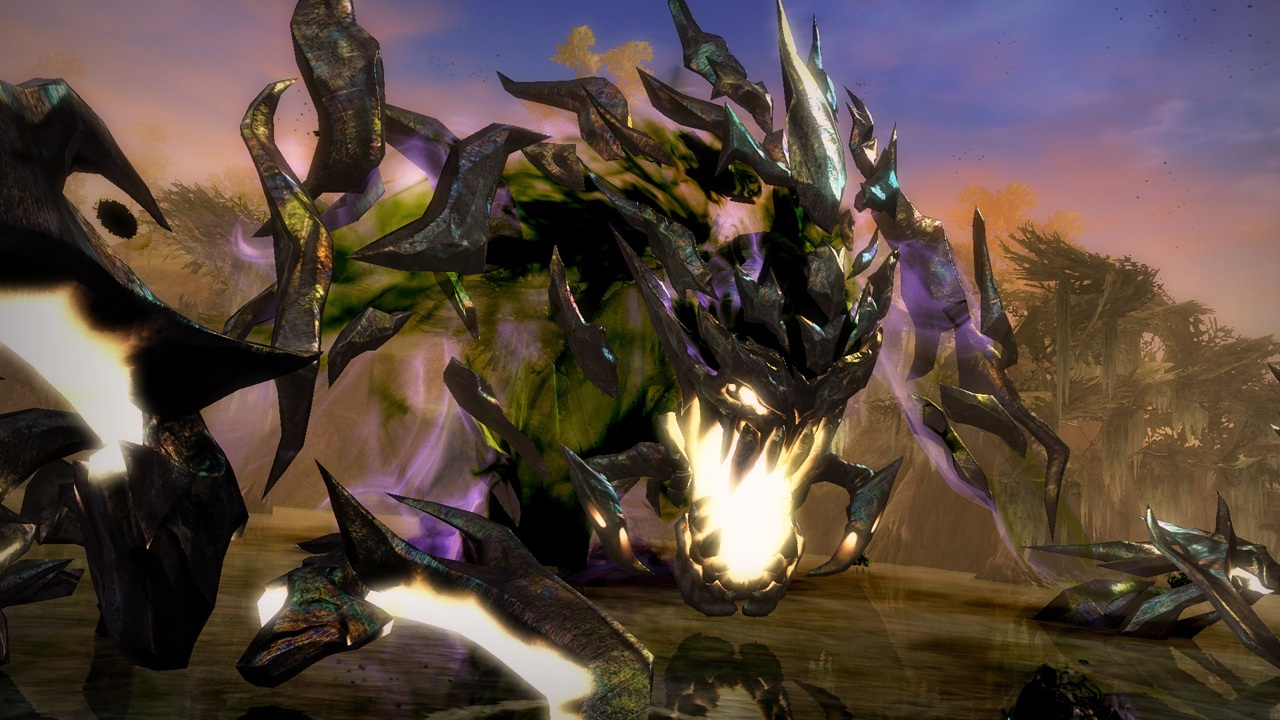 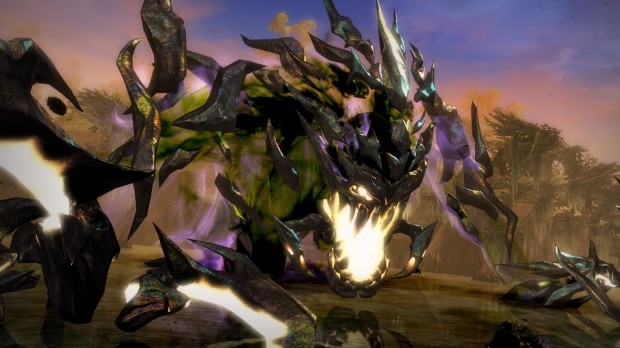 Guild Wars 2 will be available for Mac in a beta version to anyone who purchases Guild Wars 2. The Mac beta version of Guild Wars 2 is still being optimised and, unlike other betas, is connected to the live servers allowing everyone to play together on both Mac and Windowsbased computers. Users will be able to access the Mac beta client through the Guild Wars 2 account management website after activating their game code.

As one of the most successful game launches of the year, Guild Wars 2 delivers an unparalleled gaming experience set in a magical world of high fantasy. Like its predecessor, Guild Wars 2 features a subscription-free business model that allows players to enjoy the entire online experience for just one initial purchase.

In this groundbreaking online RPG, players will experience seamless, cooperative gameplay in a massive, online world. In Guild Wars 2, players embark on an epic journey in a gorgeously rendered world that is constantly evolving in response to player actions. Combined with visceral, fast-paced action and player vs. player combat of unequalled quality and scale, Guild Wars 2 is destined to be the premiere online gaming experience for both PC and Mac.

To deliver this support, ArenaNet is partnering with TransGaming whose revolutionary Cider technology dynamically translates between operating environments. This approach means that future updates to the game will also be available for Windows and Mac simultaneously.