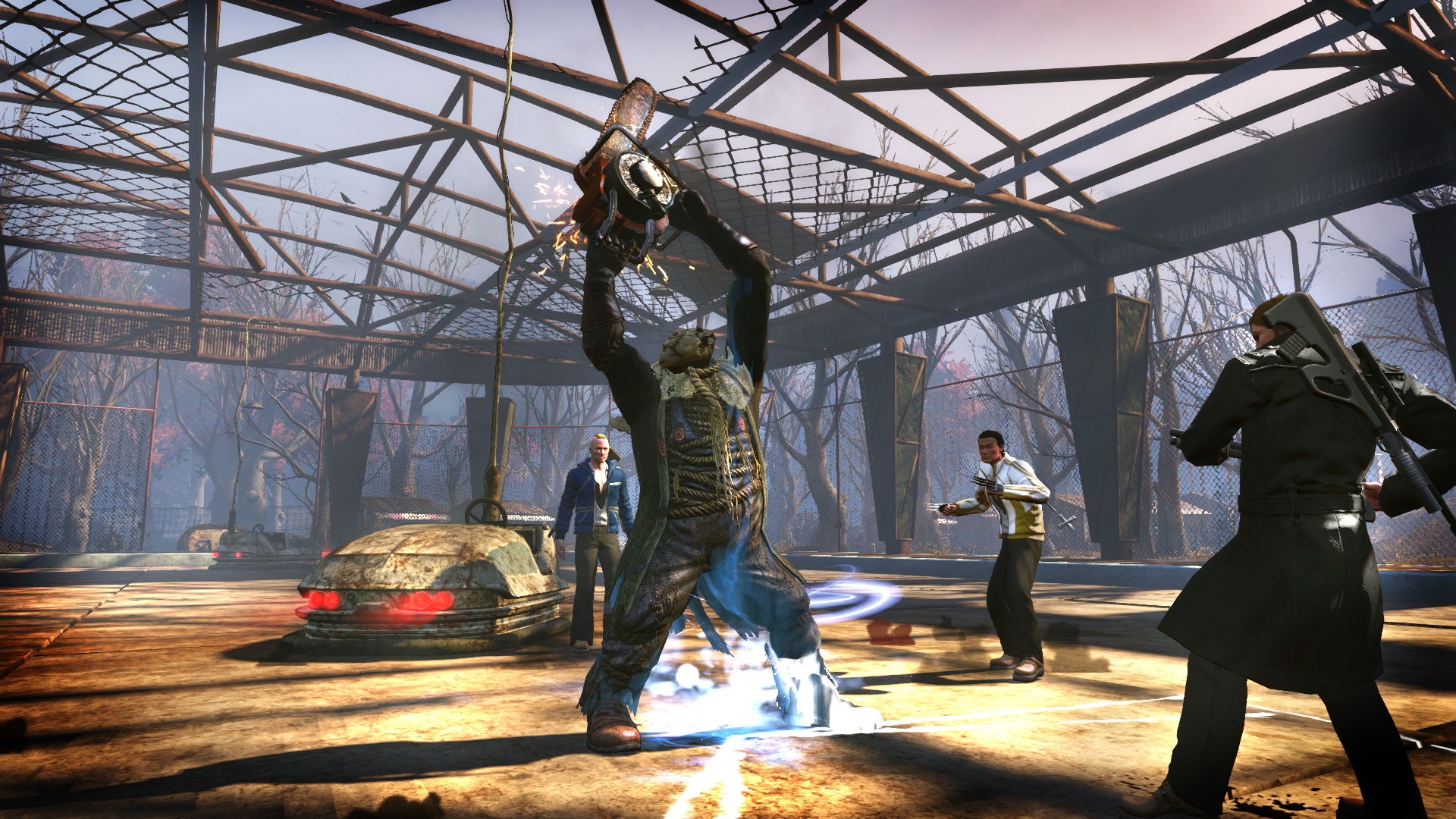 The Secret World State of the Game 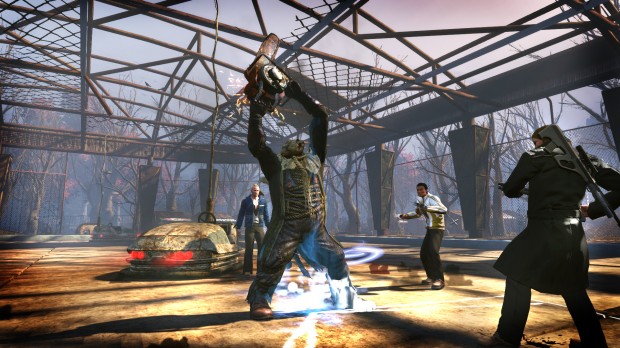 Funcom Creative Director and Senior Producer Ragnar Tørnquist has relased their “State of the Game” letter for August on the health of their new MMO, The Secret World. Enjoy!

As most of you probably know, The Secret World team has been through a turbulent couple of weeks. We’ve had to let some people go, and we’re in the process of reshuffling and reorganising ourselves around the remaining staff. This is never fun, but it’s the way of things: we need to scale down from a full development team to a more cost-efficient live team.

So what does this mean for The Secret World? How will a smaller team affect the delivery of upcoming content? And most importantly, does TSW have a future?

That last one is an easy one: of course it does! The Secret World has a bright future ahead of it and the team remains dedicated to delivering monthly content updates.

Okay, look, we all know there are a lot of alternatives out there — from warring guilds to kung-fu-fighting pandas — but I can safely say that no other game offers what The Secret World offers. Freedom from classes and levels; a modern-day setting with real world locations; a critically acclaimed storyline and an atmosphere second to none; fully voiced characters that you can empathise with and believe in; a deep and unique character progression system, with boundless opportunities for experimentation and character development.

The list goes on and on. I think it’s fair to say that TSW is an original and ground-breaking game, and our players agree. Our ratings remain incredibly high — in fact, with an 8.4 Metacritic user score, we’re amongst the highest rated MMOs of the past decade — and our community is vocal, positive and growing.

And that’s why we’re not about to change. We’re not going to play it safe. We won’t be introducing classes or levels, elves or dwarves, and regardless of the competition, we won’t back down from our original vision. We’re going to keep doing what we’re good at. We’ll continue to push the boundaries, and we’ll keep reinventing the wheel (quite literally). Five years ago, we set out to revolutionise the genre, and the revolution has just begun.

Fact is, this is more than bullet-points on the back of a box: The Secret World is actually unique and different, and even if our players go off to dabble in a bit of high fantasy, we’ll still be here when they come back, doing what we’ve been doing since launch, offering a deeper and more complex experience, a game that’s truly original, mature and challenging. A game for gamers.

On the development side, we have two main goals right now: To continue to service our existing players with new content, features and gameplay — along with tweaks and fixes to existing content, of course — and to build our player base by reaching out to new players who haven’t yet had the opportunity to take the game for a spin and get hooked.

How do we plan on doing this? First off, we’re going to stick with our monthly release schedule. Like we’ve said before, we feel it’s important to give our paying customers new content and features every single month. Our second issue — Digging Deeper — has unfortunately been delayed by two weeks, due to the restructuring of the team, but issue #3 (title to be announced, but there are cats and it ties in with our Halloween event) will be released on time.

Secondly, we’ll be polishing, fixing and streamlining the game based on feedback from our community, in order to make The Secret World even more inviting to new players. We won’t mess with the core game, but we will continue to improve the experience — visually and mechanically — and this will certainly benefit players both new and old.

So what’s ahead in upcoming issues? There’s a ten-person raid in New York scheduled for October, and it’s not like any raid you’ve ever played before. We have a bunch of auxiliary weapons on the way, and more character customisation improvements. We have a huge and exciting new feature pencilled in for Christmas, which ties into the achievement system and gives a lot more meaning to the usual ‘Kill 1,000 Vampires’ goals. (After all, who hasn’t wondered what it would be like to have some vampiric abilities to play around with?) We’re creating intermediary decks with brand new clothing rewards; we have a ton of new missions and storylines in development; and we have a huge new adventure zone scheduled for next spring, bringing players back to Tokyo’s Ground Zero, to face brand new threats, meet new characters, play new missions and explore an intriguing urban environment unlike anything you’ve ever seen in an MMO.

And that’s only some of the cool content we have in the pipeline. The Secret World is far from done: in fact, we’re just getting started. (Actually, we’re pretty far along, but you know what I mean.)

This game will continue to grow and evolve in the months and years ahead, and I hope to see you all along for the ride!

P.S. Oh, and please tell your friends and family about our trial! All you have to do is go to our official website and register to enjoy three whole days of The Secret World, free of charge.