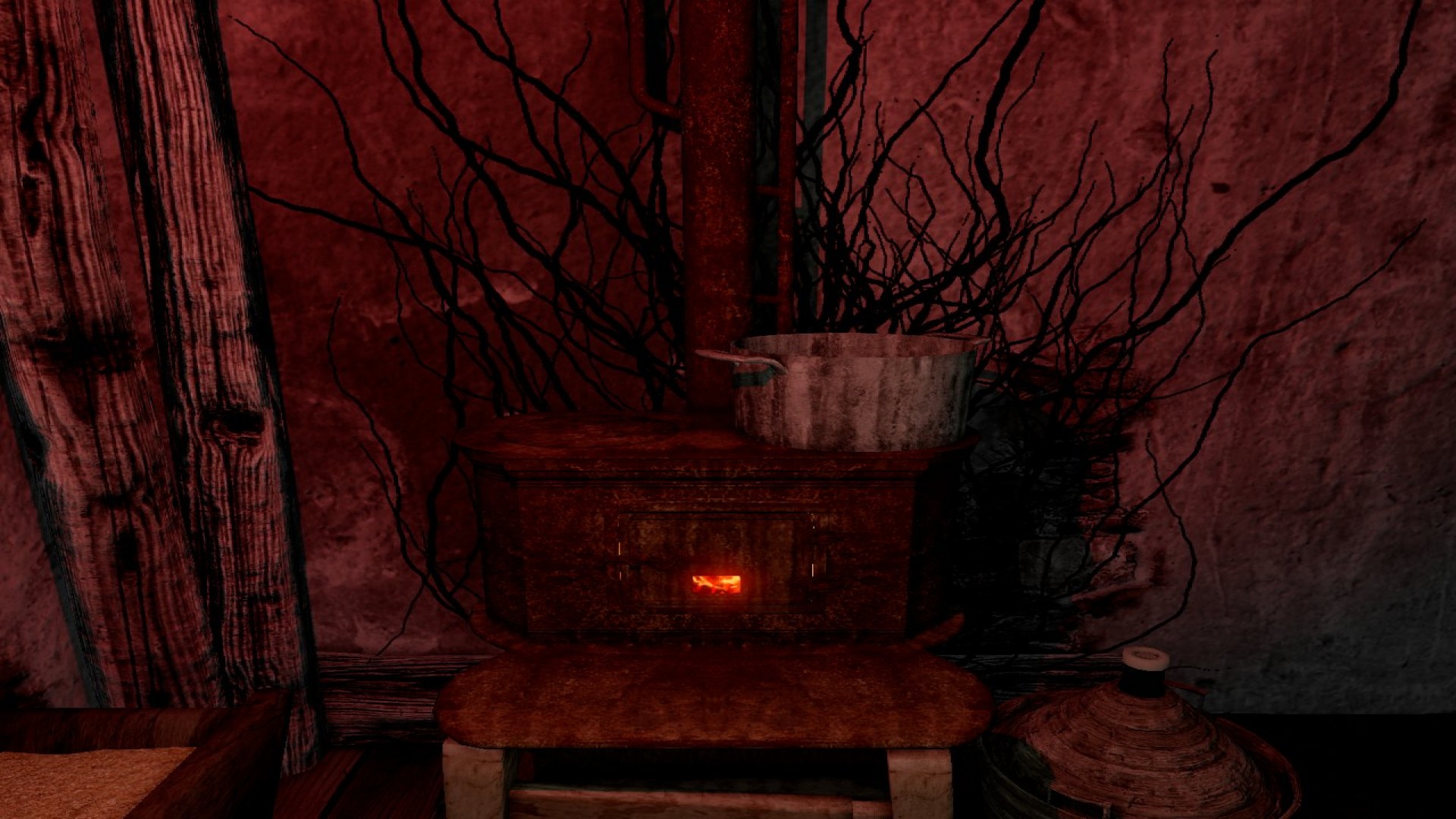 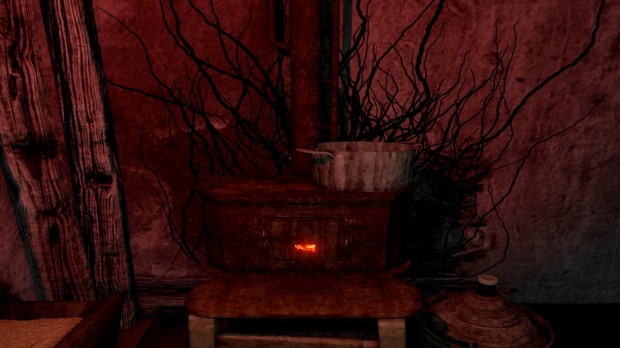 Ridgewood, NJ, August 30, 2012 – Kalypso Media Digital today announced a digital distribution deal for Anna, the first person horror adventure title from developers Dreampainters. Anna will be available to purchase on PC and Mac through Kalypso’s digital distribution partners on September 21 for $9.99.
Anna is a first-person horror adventure that explores the darkest depths of the human psyche. Set in an abandoned sawmill nestled high in the mountains, Anna challenges you to uncover horrific clues and use them to solve puzzles related to your character’s dark past.  As you play, Anna will change locations and unveil new secrets. The way you play will not only determine the mental health of your main character, but will also lead to one of three possible endings.

The digital version of Anna will also include the following bonus material: 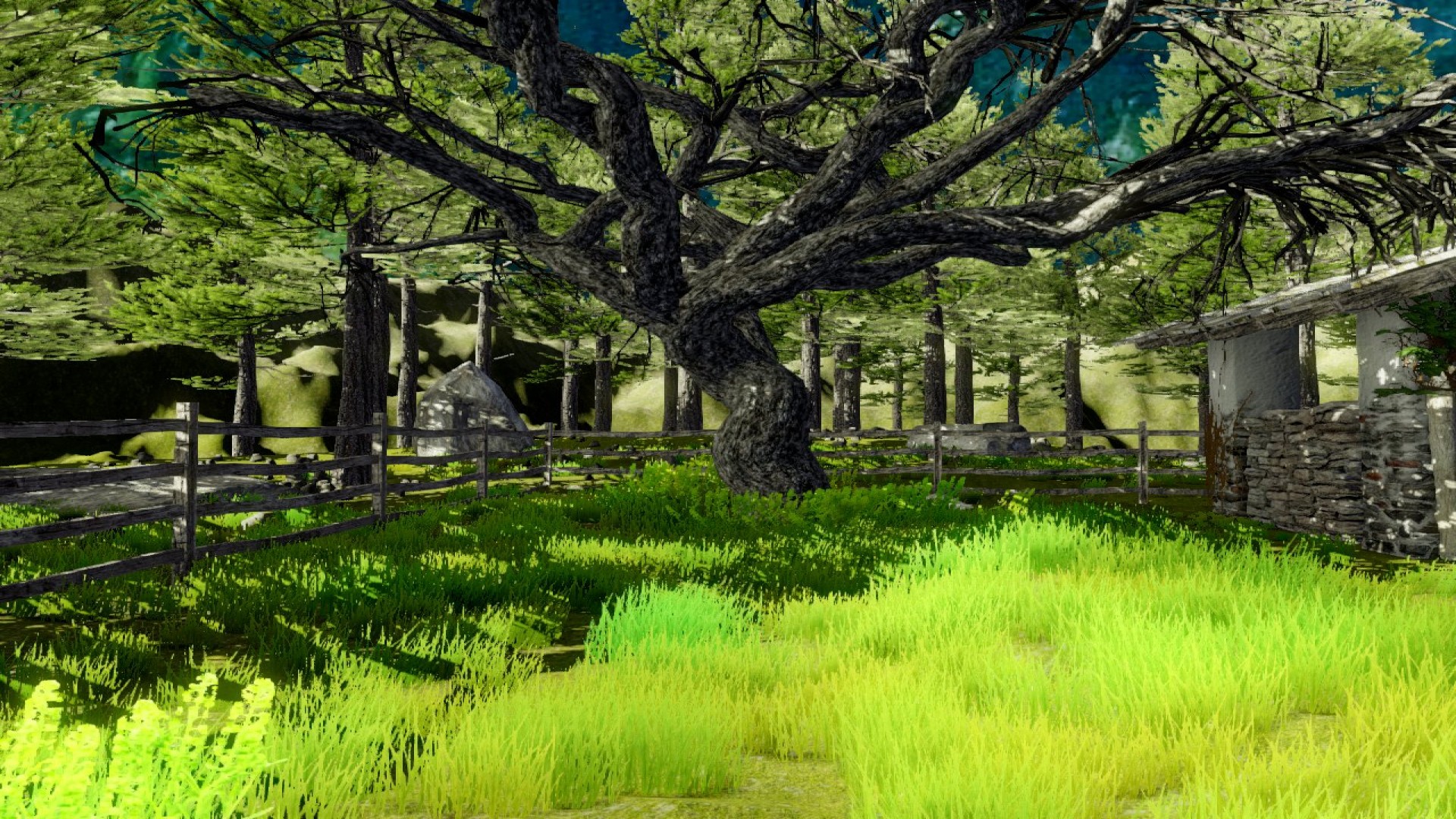 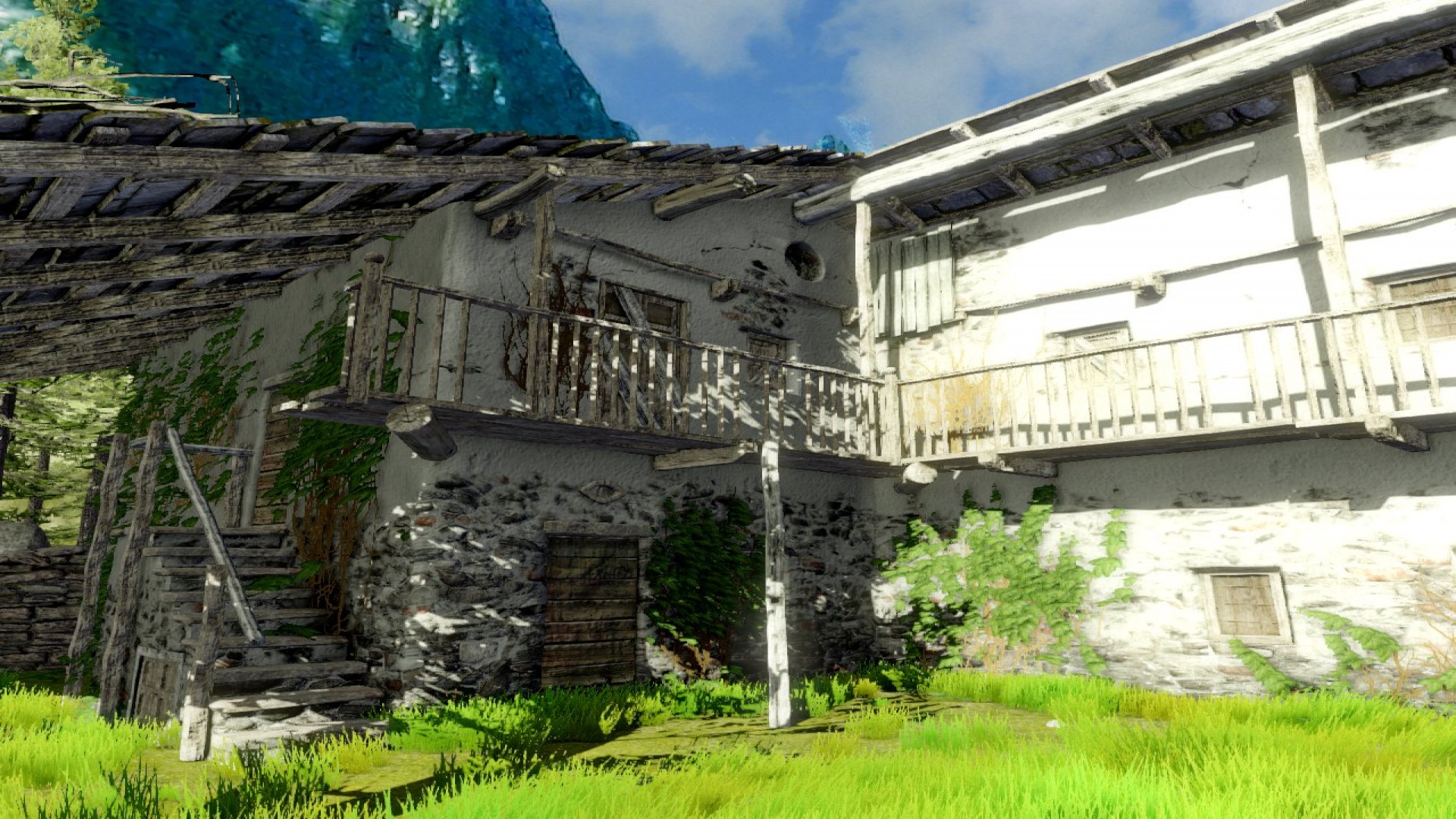 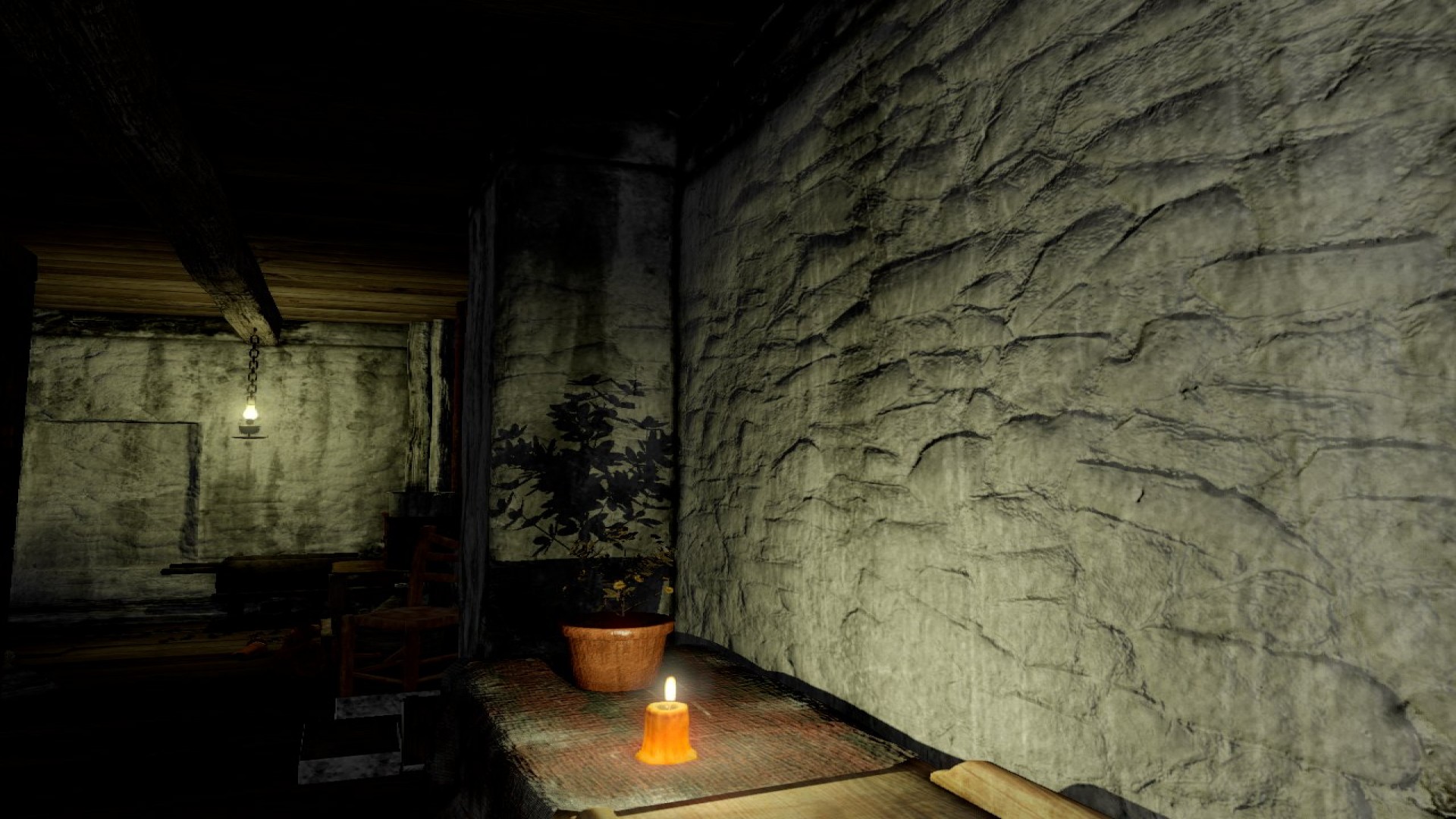 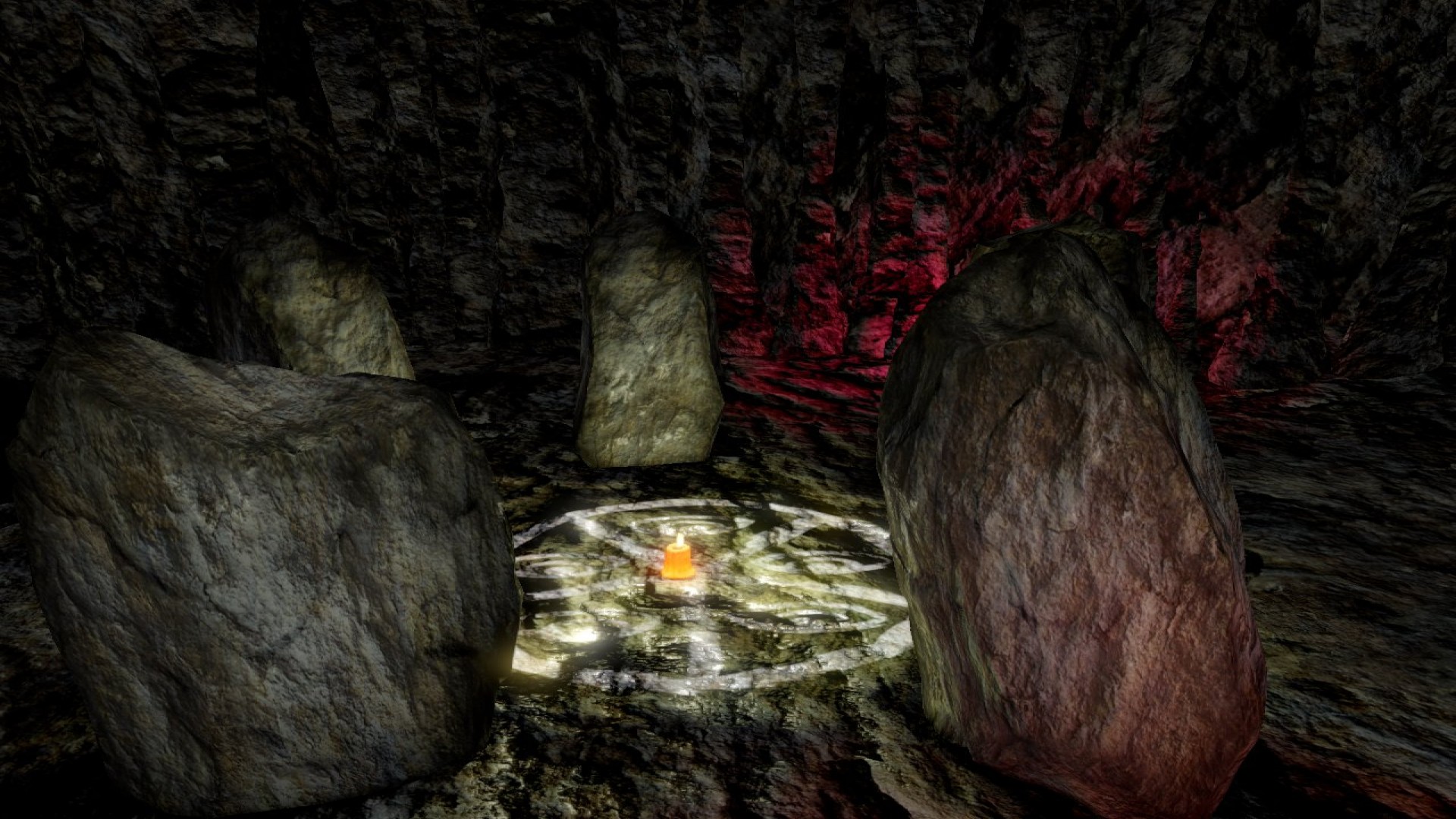