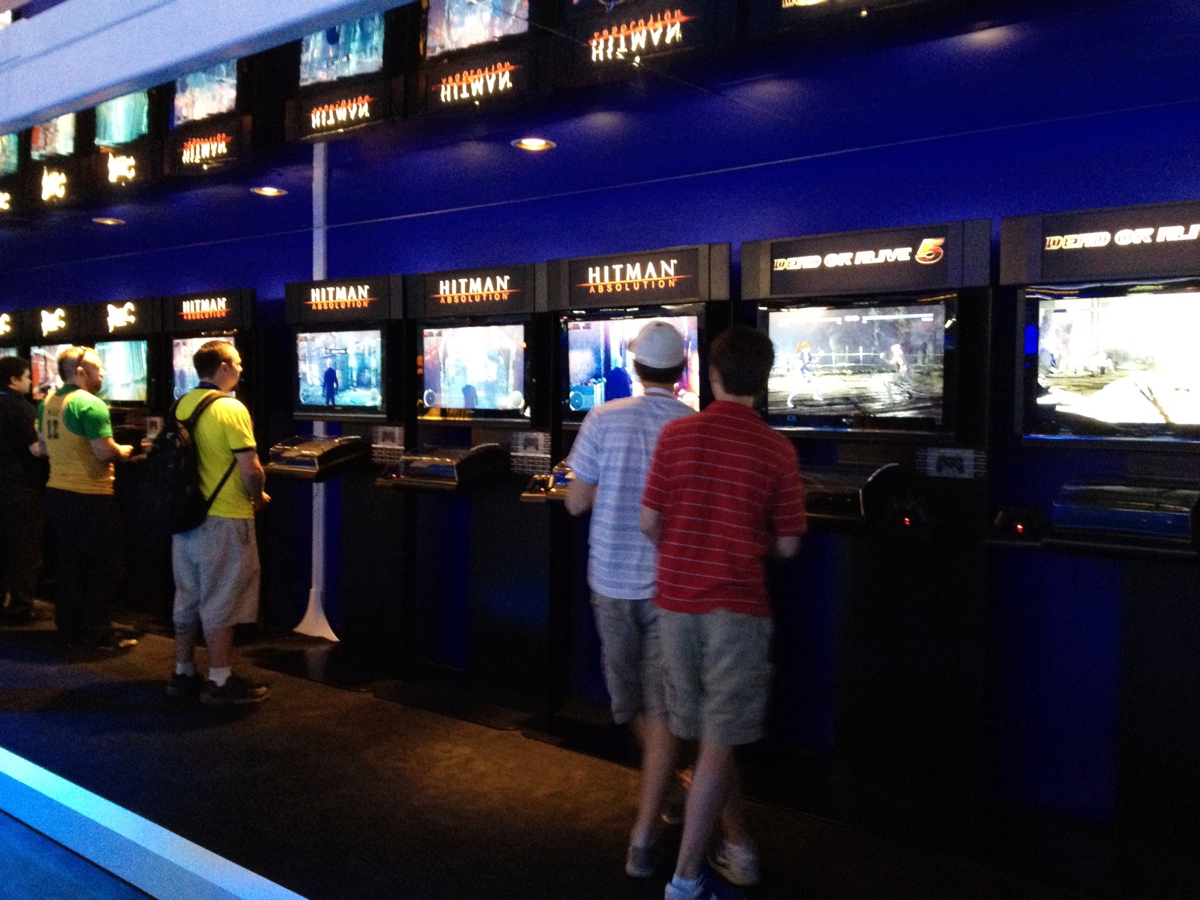 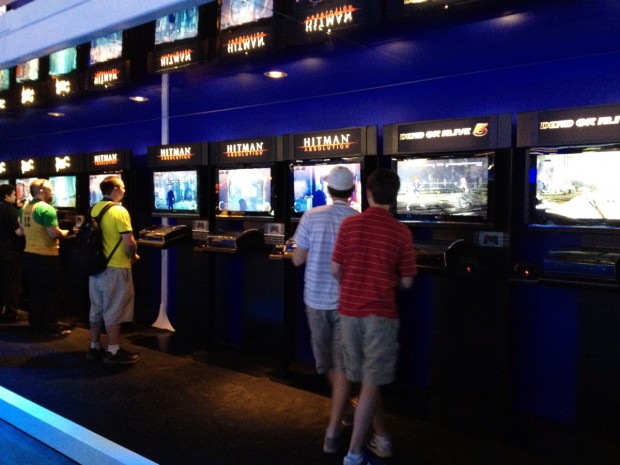 Additionally, Square Enix invites the general public to celebrate 25 years of FINAL FANTASY at the “Experience FINAL FANTASY” event on Friday, August 31. from 1:00 p.m. to 9:00 p.m. at the ACT Theatre (700 Union Street). Fans will be able to reexperience their most cherished FINAL FANTASY games through dozens of playable units that span multiple generations and participate in a series of commemorative activities and games for fans of the renowned franchise. Prizes include fan-favorite character plushies and a custom FINAL FANTASY XIII-2branded PlayStation®3 computer entertainment system and an Xbox 360® video game and entertainment system from Microsoft. Attendees will also be able to take their picture at the FINAL FANTASY-themed photo booth and will be able to receive a special 25th anniversary poster featuring Yoshitaka Amano’s artwork.

The “Experience FINAL FANTASY” event will also include two exciting presentations. At 5:00 p.m., there will be a special content presentation from the FINAL FANTASY XIV: A Realm Reborn team. At 7:30 p.m., fans will have the opportunity to learn new details about the direction of Lightning’s story through a video message from the esteemed creators of FINAL FANTASY XIII, including Yoshinori Kitase (producer), Motomu Toriyama (director) and Isamu Kamikokuryo (art director).

On the show floor, PAX attendees will be able to preview and play the following Square Enix titles at Booth 3625:

In addition to getting the first chance to go hands-on with these blockbuster titles, fans will have the opportunity to gain greater insight into the world of HITMAN: ABSOLUTION through a dedicated panel:

Along with the panel, Square Enix fans will have several opportunities to take home fun and unique items during the show. With contests, interactive activities and more, PAX attendees will have multiple chances to win amazing prizes.

HITMAN: ABSOLUTION PHOTO SNIPING CONTEST
Upload your best photo sniping image to be entered for a chance to win a custom HITMAN: ABSOLUTION console. Runners up will receive miniature figures of Agent 47, and HITMAN-themed ties and tie clips. Participants can upload their photo entries athitman.com/photosnipe or by the photo-sniping app on the HITMAN Facebook page.

SQUARE ENIX MEMBERS PASSPORT PROGRAM
Visit booth 3625 to get your Square Enix Member Passport card. Participants will receive a stamp for every title they play at the booth. Once the passport is complete, participants can turn it in to receive a set of pins featuring custom logos from Square Enix titles and a special lanyard.

MEMBERS SWEEPSTAKES
Sign up to become a Square Enix Member for your chance to win prizes including Members exclusive promotional items and a custom Tomb Raider Xbox 360 console.