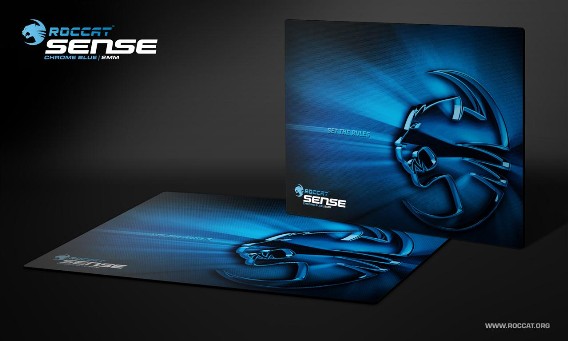 Hamburg, August 2012 – ROCCAT, the Hamburg-based manufacturer of professional gaming accessories, presents an addition to the legendary ROCCAT Sense High Precision Gaming Mousepad – one of the world’s most popular mousepads. The new ROCCAT Sense Chrome Blue features a revised surface, more intense colours and is just 2mm high. The special microcrystalline coating incorporated into the fabric surface is ultra-effective at minimizing frictional resistance between the mouse and the pad thereby noticeably improving the gliding capability of mice. At the same time there is hardly any noise: the mouse glides almost silently over the ROCCAT mousepad.
At 400x280mm, the mousepad is perfect for sweeping mouse movements. Gamers who prefer lower mouse speeds will love this mousepad. The rubberized coating of the whole of the underside ensures the mousepad sits perfectly and securely even on smooth surfaces. What’s more, thanks to its ultra-low height of just 2mm the difference between the desktop and mousepad is hardly noticeable to gamers – plus the mousepad remains very comfortable to use even after many hours.
“Since its launch, the Sense mousepad has performed extremely well in the market and now the time has come for an addition,” says René Korte, ROCCAT Founder and CEO. “Besides the improved contrast between colours and the new packaging, we’ve also revised the microcrystalline coating. The result: a really noticeable improvement in mouse gliding capabilities.”
The ROCCAT Sense Chrome Blue High Precision Gaming Mousepad will be available in the US in early fall for an MSRP of $19.99.
Features 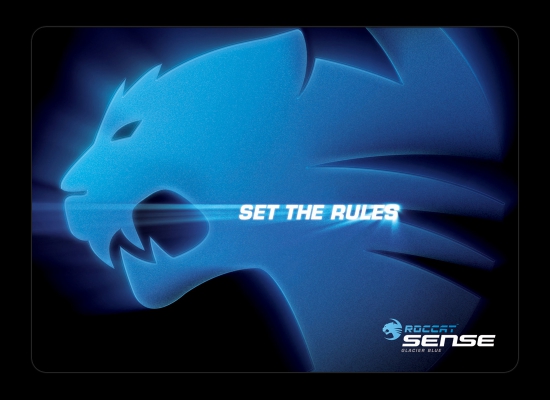 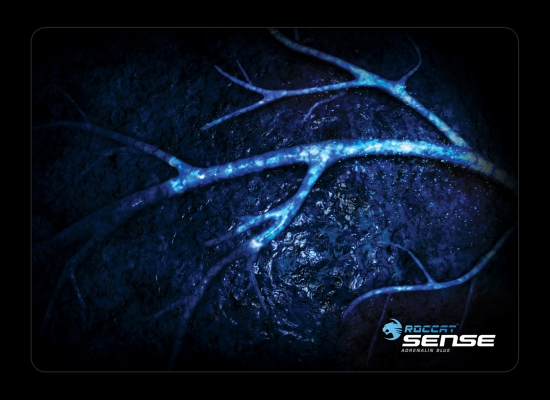 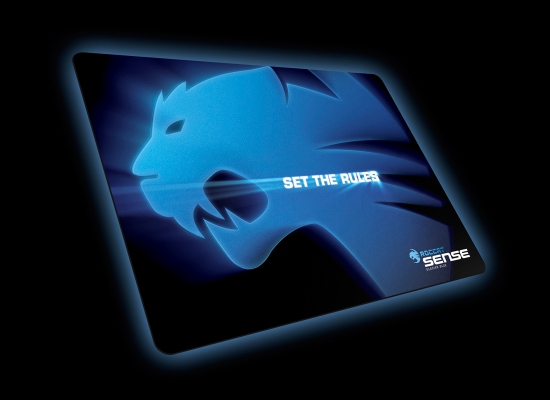 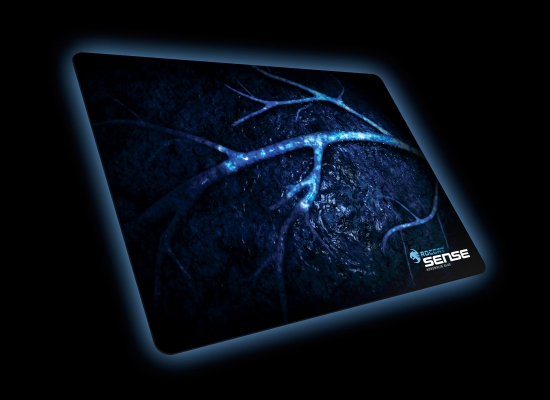 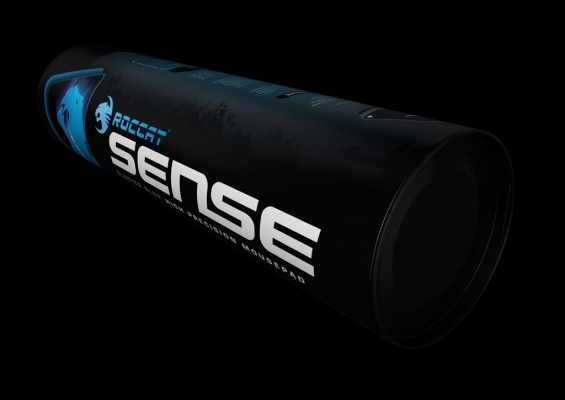 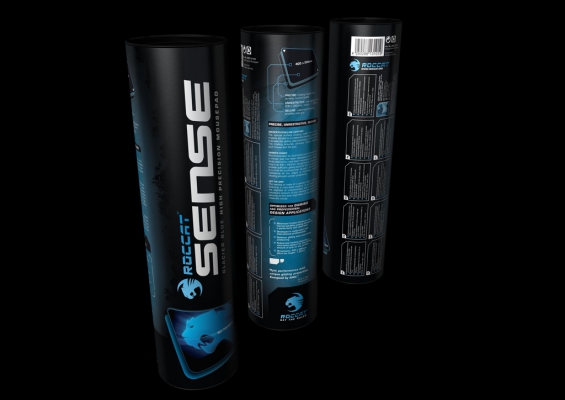