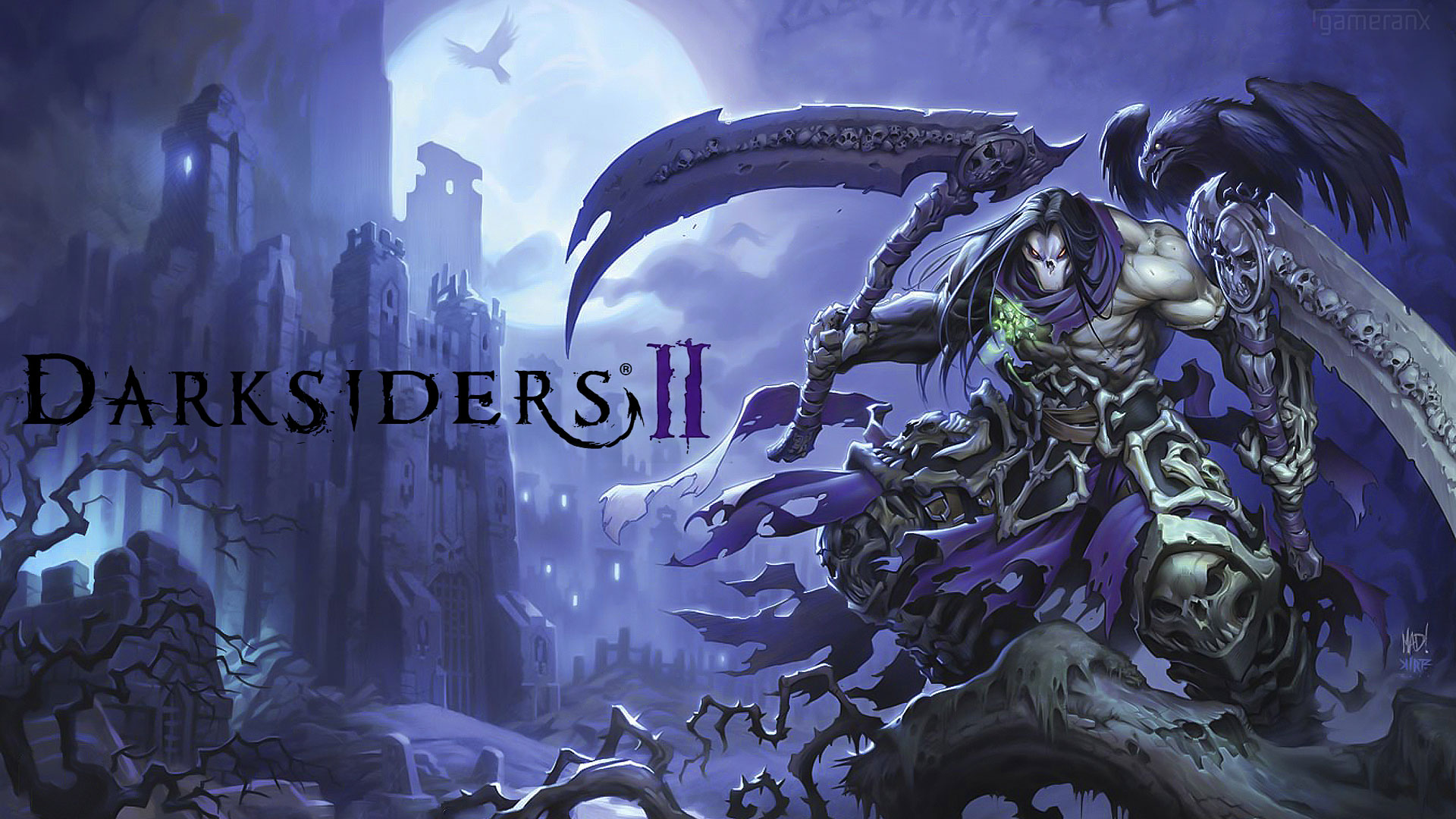 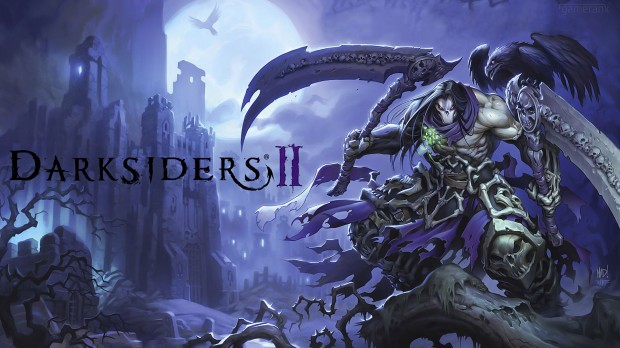 In Darksiders II players assume the role of Death, the most feared of the Four Horsemen of the Apocalypse, in an action-adventure game nearly four times the size of its predecessor. Faster gameplay, deep skill trees and a new loot system all build upon the strengths of the original, allowing players a wide variety of character development and customization options.

Signing up for an OnLive account is free at www.onlive.com, www.onlive.co.uk or www.onlive.be, and an instant demo enables users to play the game free for up to 30 minutes. As with all OnLive games, Darksiders II can be played on demand on PCs and Macs, OnLive-enabled TVs and even Android tablets, with saved games instantly available on whatever display is on hand. Players can also share their feats with friends using unique social functions only available through OnLive, such as Brag Clip® videos, OnLive’s massive spectating Arena and all-new OnLive MultiView in-game spectating, which enables players to spectate and chat with three other gamers while playing their own game (currently in private beta).

“We’ve taken Darksiders to new heights with this epic game, and we’re excited to share it with an even broader audience and a broader range of devices through OnLive,” said Jim Huntley, THQ’s Vice President of Global Brand Management.