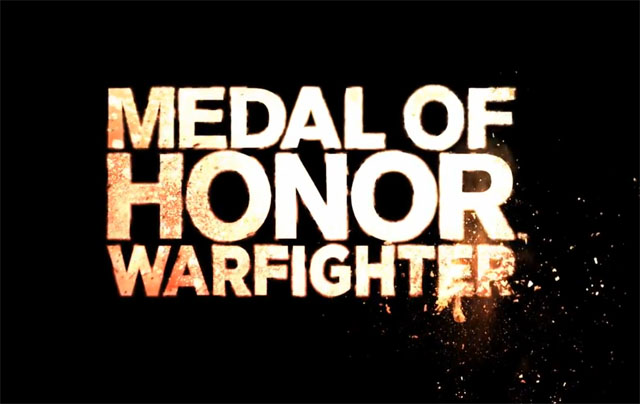 MOHW To Team Up With Linkin Park 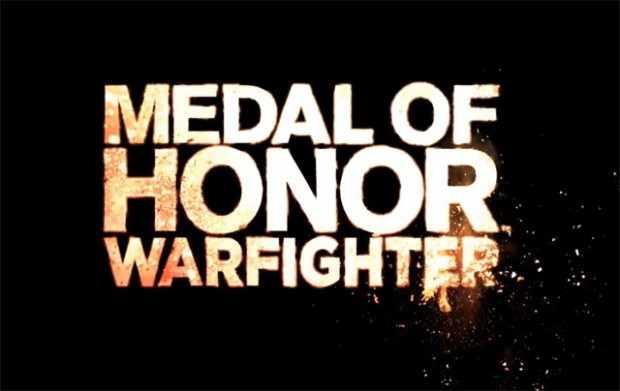 Danger Close Games today announced a remarkable cross-collaboration between Medal of Honor Warfighter and worldwide #1 rock band Linkin Park.  The band’s co-producer and co-lead vocalist Mike Shinoda has composed powerful, original in-game scores for Medal of Honor Warfighter that will add depth and emotion to an already intense gameplay experience.  Additionally, Linkin Park has included the warrior-inspired song “CASTLE OF GLASS” on their new #1 album, LIVING THINGS. Consistent with the dramatic themes and authentic action within the game, the song “CASTLE OF GLASS” looks at the life of a soldier and the forthcoming video elaborates on the many sacrifices they and their families make. Debuting this October, the concept for Linkin Park’s “CASTLE OF GLASS” music video is the result of direct collaboration between members of Linkin Park and Danger Close Games. Produced by Digital Domain and Danger Close, the video will feature a unique mix of live action footage edited with gameplay recordings taken from Medal of Honor Warfighter.