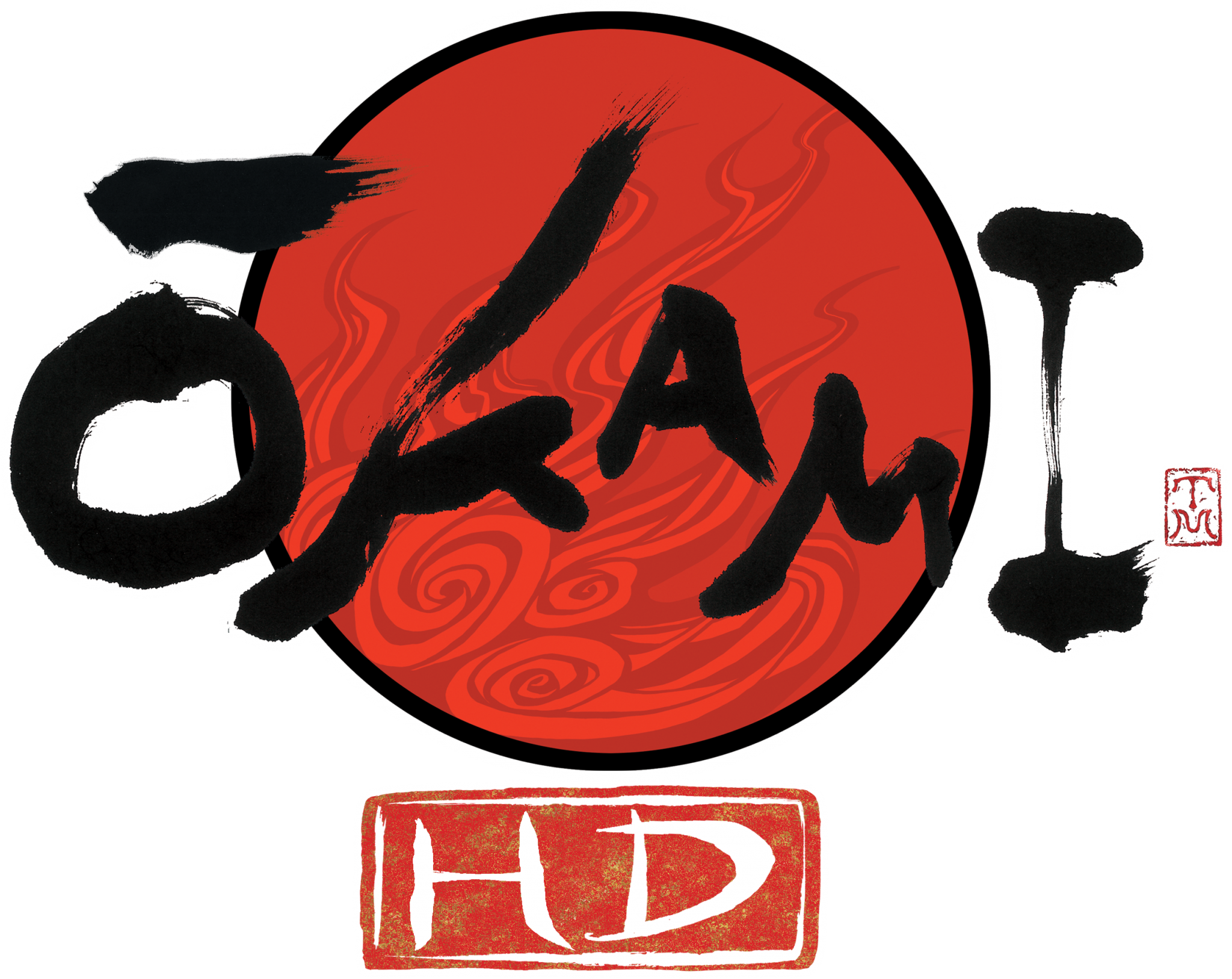 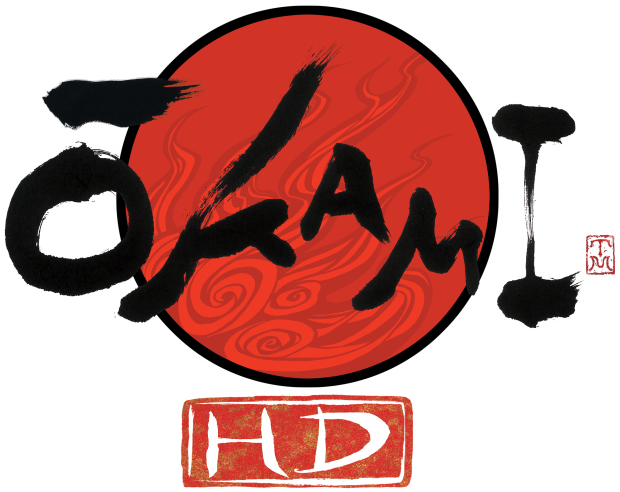 SAN MATEO, Calif. — June 19, 2012 — Capcom®, a leading worldwide developer and publisher of video games, today announced that award winning Ōkami® will be re-born this fall as a digital download on PlayStation®Network for $19.99. Already one of the most beautiful games ever created, the addition of HD graphics will make this new version of Ōkami even more stunning. Ōkami® HD will also feature PlayStation®Move integration as well as a full suite of PlayStation®3 system trophies.

Initially released to critical acclaim on the PlayStation®2 system, players take on the role of Amaterasu, the Japanese sun goddess, who inhabits the form of a wolf. After a tyrannical monster turns the world into a ruined wasteland, she must use her magical abilities to restore the land to its previous glory full of life and color.

Ōkami HD brings Amaterasu’s epic tale to the PS3™ with fully integrated HD graphics and 16:9 aspect ratio. The trademark sumi-e ink art style lends itself perfectly to HD allowing players to experience more of the awe-inspiring world displayed in greater detail than ever before.

To create an even more immersive experience, players can take advantage of the PlayStation®Move motion controller and naturally make brush strokes with the essential Celestial Brush to defeat enemies and solve puzzles. Ōkami HD will also support the DUALSHOCK®3 wireless controller for those who wish to re-live the original experience