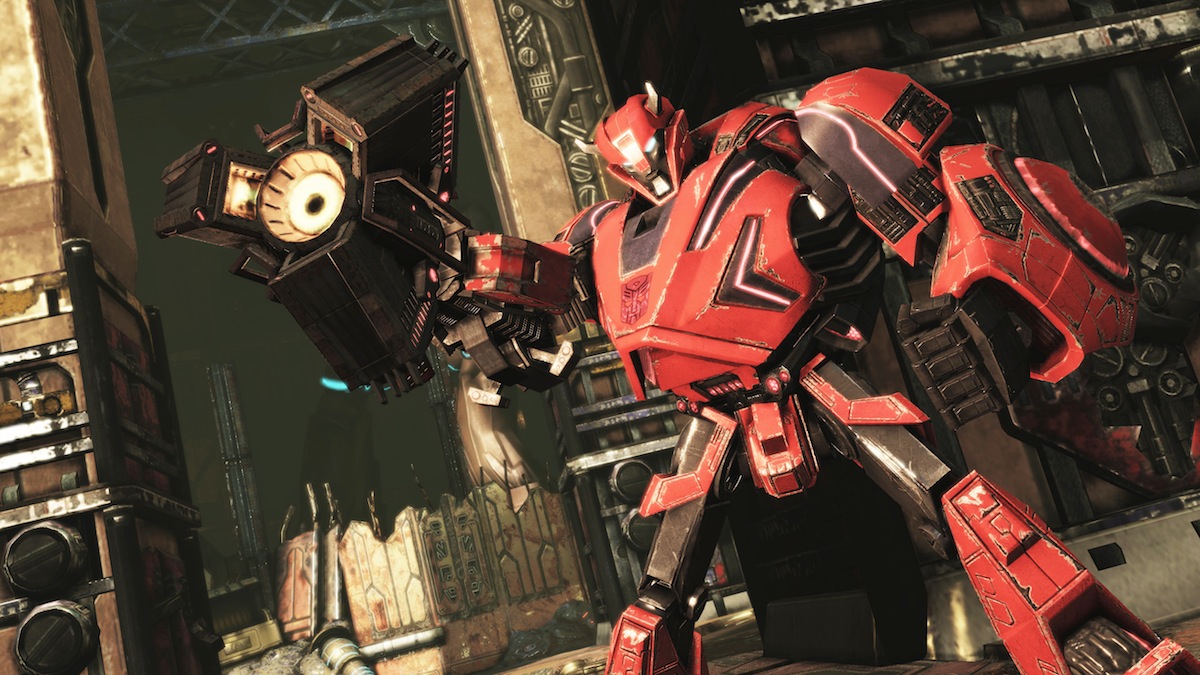 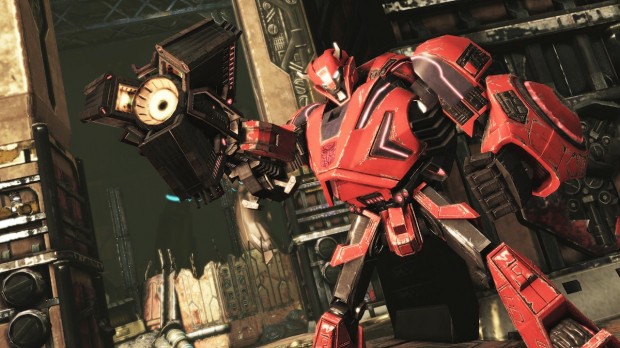 Santa Monica, CA – June 14, 2012 – High Moon Studios is creating the most authentic TRANSFORMERS game ever with the announcement that fan-favorites Peter Cullen and Gregg Berger, the legendary voices of OPTIMUS PRIME and GRIMLOCK from the original TRANSFORMERS animated TV series, will reprise their roles for the upcoming TRANSFORMERS: FALL OF CYBERTRON video game. Set to launch on August 28, 2012 from Activision Publishing, Inc., a wholly owned subsidiary of Activision Blizzard, Inc. (Nasdaq: ATVI), TRANSFORMERS: FALL OF CYBERTRON will allow gamers to experience the final, darkest hours of the war between the AUTOBOTS and DECEPTICONS as they vie for control of their dying home planet.

“This is the definitive TRANSFORMERS video game, and we absolutely had to have these iconic voices onboard in order tell this story,” said Peter Della Penna, Studio Head, High Moon Studios. “Because it’s an origins story, we were able to explore some of the coolest characters in the lore for TRANSFORMERS: FALL OF CYBERTRON, and then go after the best and most authentic voice talent possible to do the franchise right.”

“There is no mistaking the voices of OPTIMUS PRIME and GRIMLOCK, and we are so happy that fans will get to experience a game featuring the distinctive voices of many of the most iconic and popular TRANSFORMERS characters,” said Mark Blecher, SVP of Digital Media and Marketing, Hasbro. “The development team at High Moon Studios did a phenomenal job hand-picking the cast for what is by far the most diverse character roster ever in a TRANSFORMERS video game.”

TRANSFORMERS: FALL OF CYBERTRON challenges fans to fight through both sides of the TRANSFORMERS’ most epic battles that culminate in their legendary exodus from their home planet. With the stakes higher and scale bigger than ever, players will embark on an action-packed journey through massive, war-torn environments designed around each character’s unique abilities and alternate forms, including GRIMLOCK’s nearly indestructible T-Rex form and the legendary COMBATICONS combining into the colossal BRUTICUS. Taking the franchise’s competitive multiplayer to all-new heights, the game will allow fans go head-to-head in blistering AUTOBOT vs. DECEPTICON matches after creating their own unique characters with the most in-depth, advanced customization ever before seen in a TRANSFORMERS video game.