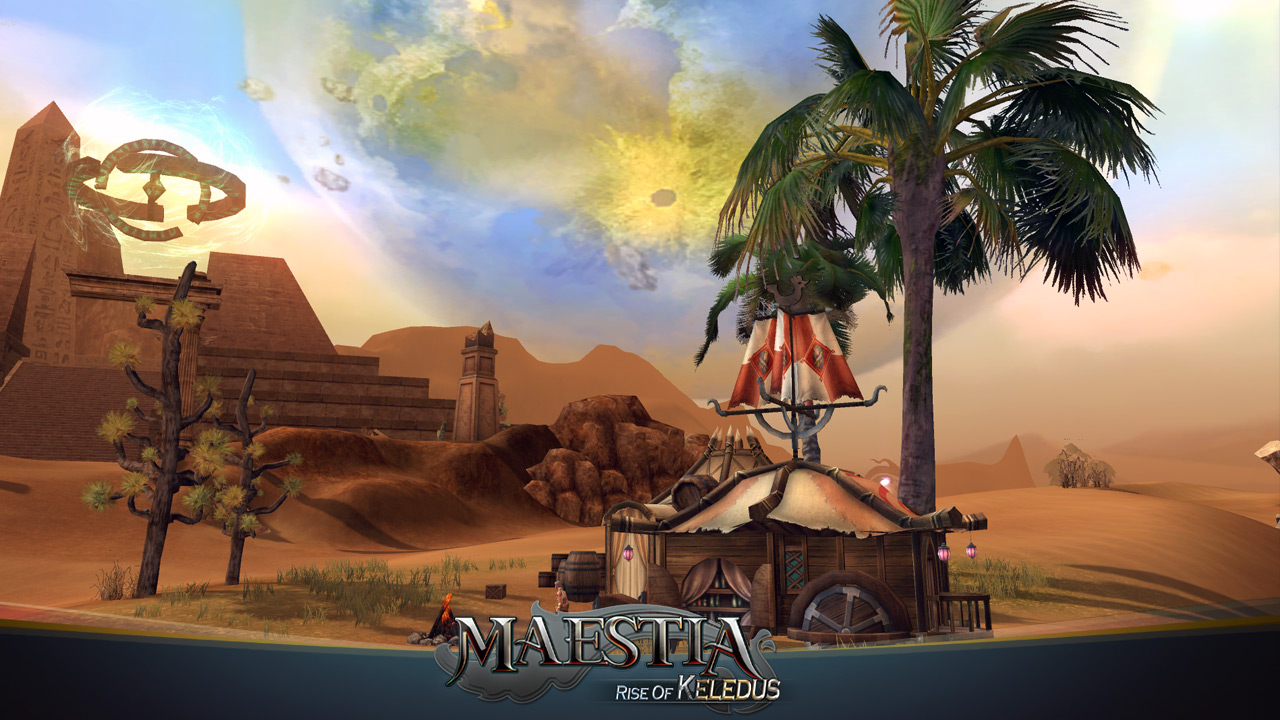 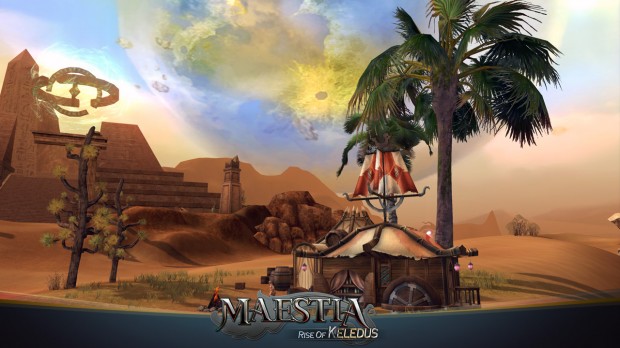 Marina del Rey, California – June 14, 2012 – Gravity Interactive, a publisher of exciting massive multiplayer online role-playing games (MMORPGs), announced today the official launch of the closed beta testing for Maestia: Rise of Keledus.  Players can get their first taste of Maestia on the new official website at http://www.playmaestia.com/, and Register here to be one of the lucky few who will get to play for the next week.

Maestia: Rise of Keledus is a fully fleshed fantasy MMORPG that is free to download and play.  Follow a captivating storyline and launch head first into the eternal struggle for power and righteousness.  Join fellow players in parties to challenge Instance Dungeons or band together in guilds for small and large scale faction battles.  Adventure in an ever-growing world filled with quests, crafting, an advanced Mercenary system and more.

“There is a lot of anticipation and excitement for Maestia, and we are excited to finally open the doors and let players experience it for the first time,” said Jay Choi, Chief Operating Officer at Gravity Interactive. “We’ve chosen to do a short, personal closed beta so the most dedicated players can get a good grasp of the game, and we can use their feedback to improve Maestia before it takes its next steps towards launch.”

To commemorate the closed beta period, Maestia will host a slew of events offering players a chance to win in-game prizes as well as gaming gear; gaming headsets, mouse, ultimate game cards, and more! Players will have a chance to win daily, so the more they play the better their odds of winning! For more information on the events visit http://blog.gravityus.com/?p=2885.