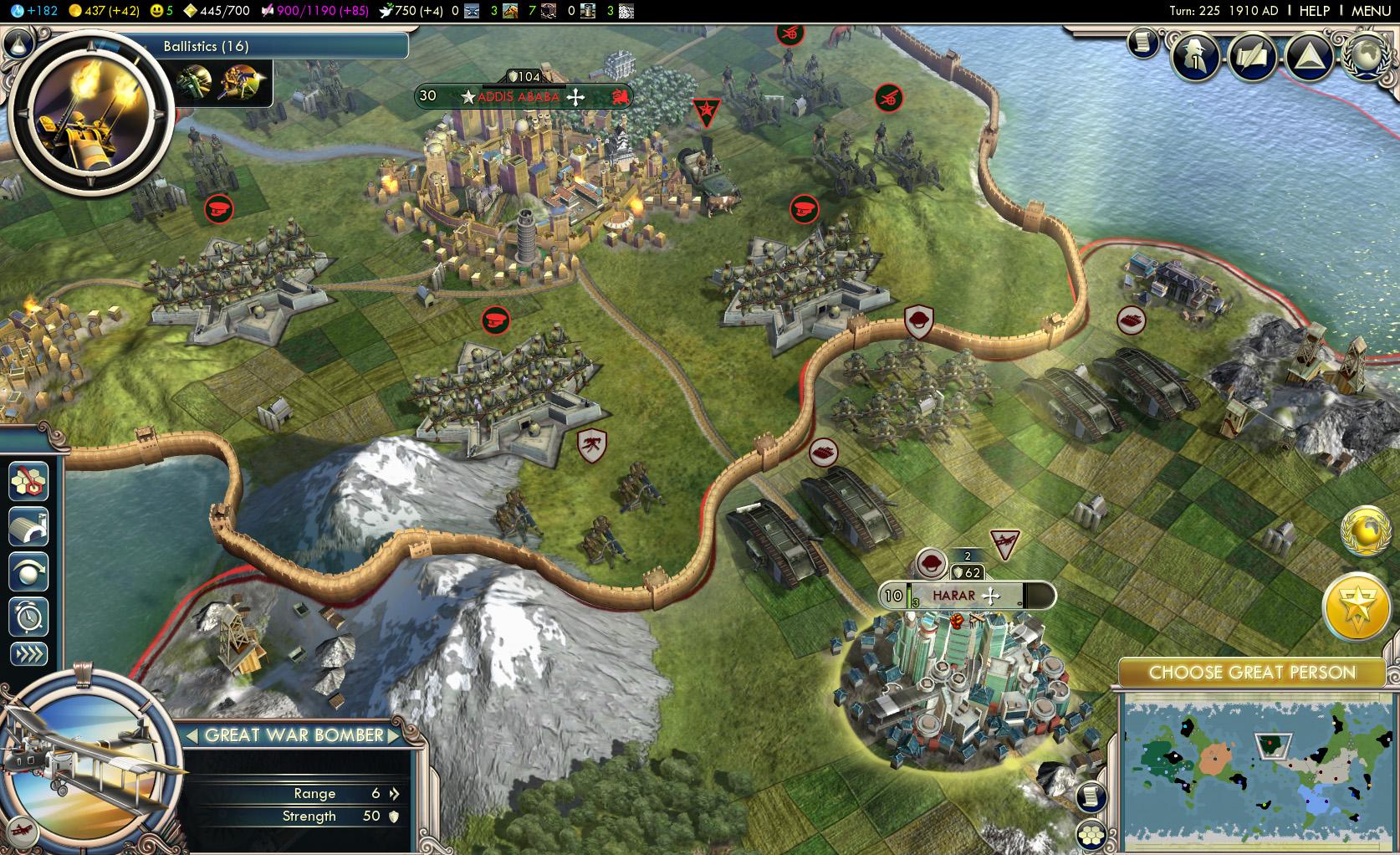 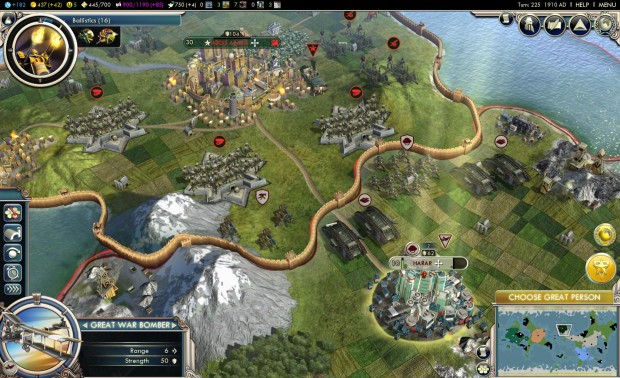 New York, NY – June 14, 2012 – 2K Games and Steam announced today that the critically acclaimed and award-winning Sid Meier’s Civilization® V is now a part of Steam Workshop. With this partnership, gamers can browse, comment, rate and subscribe to Civilization V mods directly from the Steam Workshop.

“Civ fans now have the added benefit of using Steam Workshop for their Civilization V modding,” said Sarah Anderson, senior vice president of marketing for 2K. “With this partnership and the Civilization V: Gods & Kings expansion pack due out on June 19, it’s a great time to be a Civ fan.”

“Civilization V is a fantastic addition to the Steam Workshop,” said Jason Holtman, Director of Business Development for Steam. “We hope that the Steam Workshop will provide another avenue for the many talented Civ V mod creators to have their work seen and played by millions of Civ V fans.”

Civilization V features fully animated leaders interacting with players from a screen-filling diplomatic scene and speaking in their native language. Wars between empires feel massive, as armies dominate the landscape and combat is more exciting and intense than ever before. The addition of ranged bombardment allows players to fire weapons from behind the front lines, challenging them to develop clever new strategies to guarantee victory on the battlefield. Civilization V also features an even more extensive suite of community, modding and multiplayer elements with the addition of Steam Workshop.

Sid Meier’s Civilization V is rated E10+ (Everyone 10 and older) by the ESRB and is available now on Steam for $29.99. For more information please visit www.CivilizationV.com.