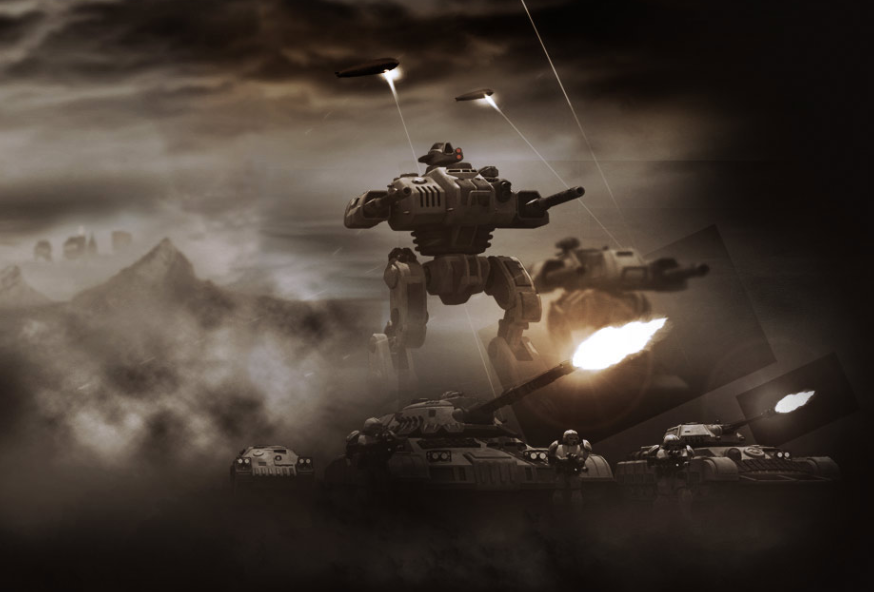 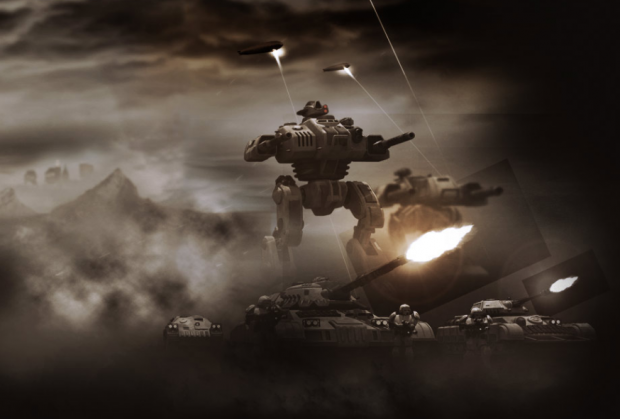 Positech Games has announced the release of the official demo for their tower defense/strategy title, Gratuitous Tank Battles. You can grab the demo over at their official website and checkout the official product features below.

Unique Features (why GTB is different from every other tower defense game).

·         GTB allows you to play in either the role of attacker or defender on any of the maps
·         GTB has support for ‘adaptive’ Ai instead of pre-scripted waves of enemies, making the gameplay far more complex and fluid.
·         There is a built-in easy-to-use map editor that makes changing an existing map or creating a new one accessible for everyone.
·         An integrated online-challenge system allows you to easily download and play any map that any other player of the game has made and shared, for infinite gameplay variety.
·         Every unit in the game is designed and customised by the player. No more stock units. GTB relies on a high degree of player customisation.
·         You can play an attacking game, then save out a recording of your attack, then play against yourself in a defenders role.
·         The game is easy to mod, adding new units can be done by anyone with a paint program and notepad