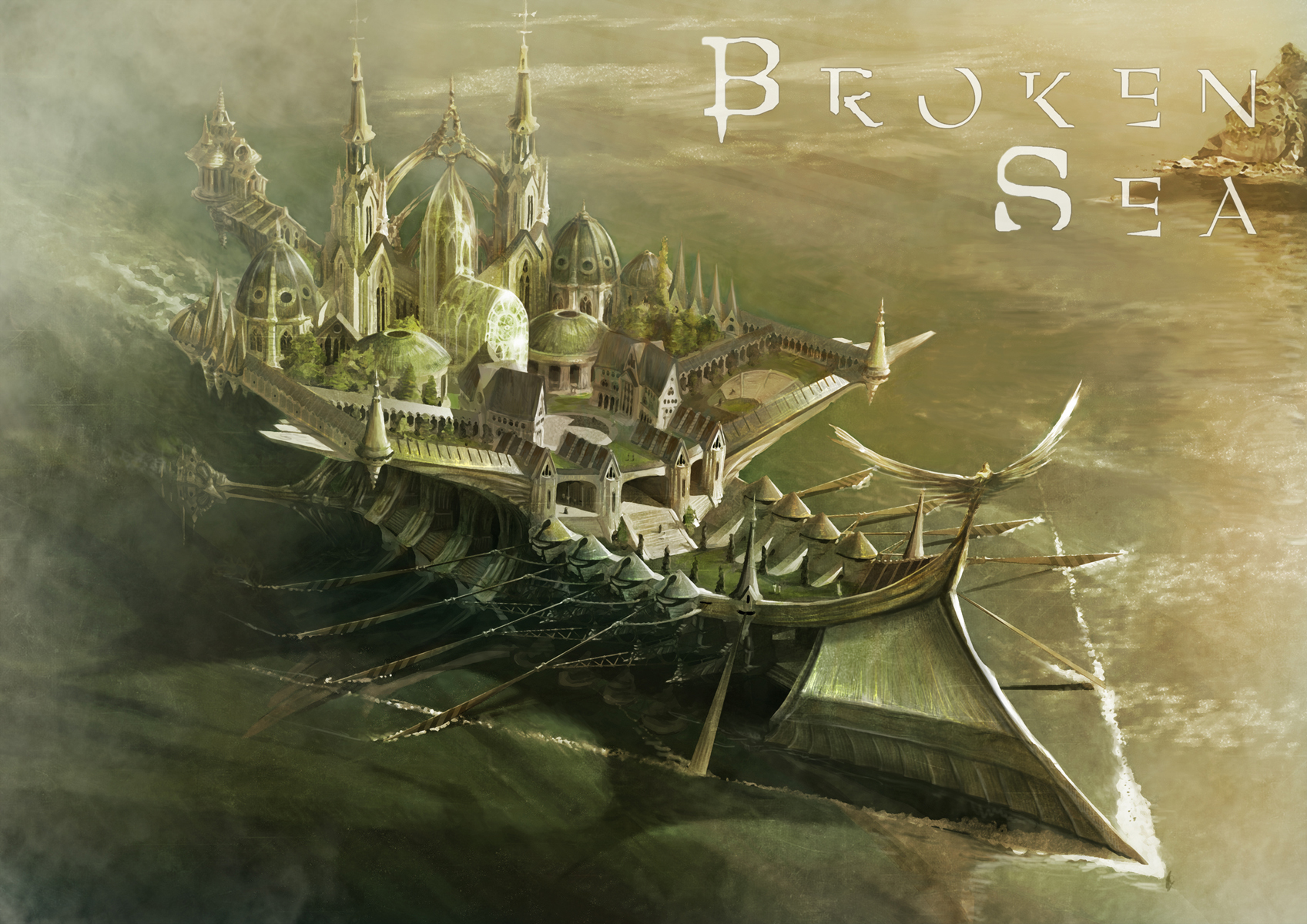 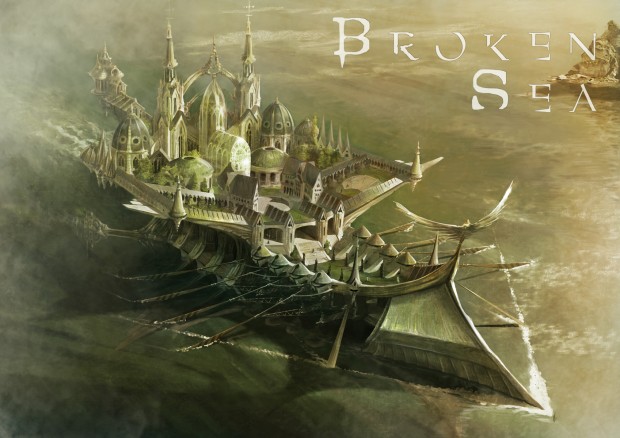 BUDAPEST – June 8, 2012 – Once, the mighty Empire dominated every inch of the world… or so the legends claim. Today, the Empire is nothing more than myth, until its legacy suddenly resurfaces in the form of an unexplained attack, and players must trace its path back across the frozen northlands in search of answers.  Independent developer NeocoreGames today announced an all-new IP entitled Broken Sea, a party-based tactical RPG for the PC. Telling a world-spanning tale of an arcane order, exploration, and adventure, players will follow the clues left behind by history to unearth the truth behind the mysterious events occurring throughout the realm.

Broken Sea takes place in a world of high magic, action-packed battles and grand storytelling. Beginning the game as a respected member of your order in an almost-forgotten monastery, players will seek out the colossal Dominion Ship—the last of its kind—and journey to the massive archipelago that once prospered under the rule of the Emperor Mages. Assembling their own party of heroes, players must face tactical battles and explore the unknown in order to survive, and restore their once-great order.

“Broken Sea follows the classical traditions of RPG adventures,” said Zoltan Pozsonyi, producer  at Neocore Games. “Putting a party together in search of the truth is a tale anybody can get behind. Thanks to the epic story and the unique party-based tactics on offer, Broken Sea is poised to offer something really engaging and immersive to players.”