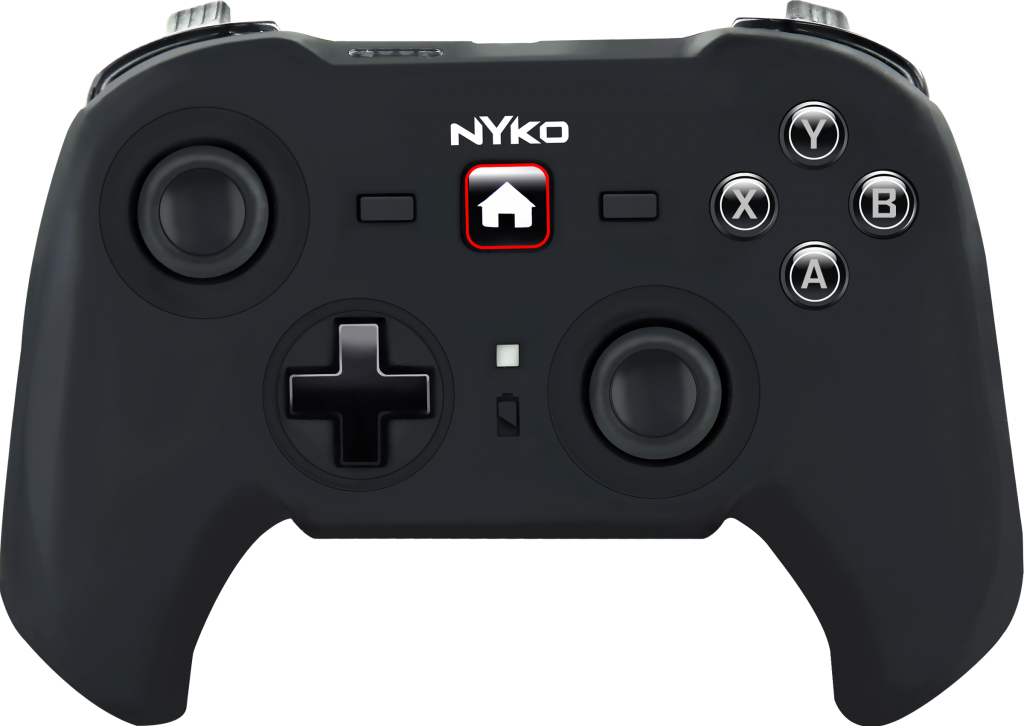 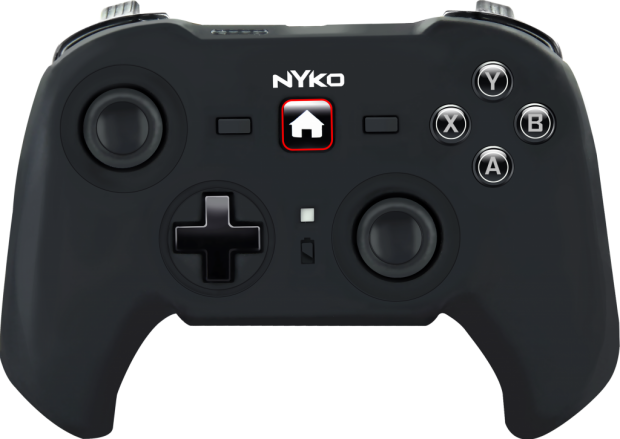 “With the tablet evolving into a dedicated gaming platform, it becomes our duty to supply the gamer embracing these devices with the controls and functionality they are accustomed to,” said Chris Arbogast, director of marketing, Nyko Technologies. “At the same time we have introduced our Free Fighter arcade stick that caters to the fans of fighting games who need precision control and customization options.”

The PlayPad is a travel-sized tablet controller with dual analog sliders, and includes a collapsible tablet stand and carrying case for console-like precision gaming on the go. Like the PlayPad Pro, the PlayPad controller includes Nyko’s Playground app and works with any Bluetooth-enabled device running Android 3.0 or higher. The PlayPad will be available at select retail stores nationwide Holiday 2012.

The Free Fighter for PlayStation® 3 is an arcade-quality fight stick with eight face buttons, and a unique ambidextrous design for right or left-handed use. Compatible with all standard fighting games, the Free Fighter is made with authentic Japanese Sanwa® Denshi arcade-quality parts and includes an expandable base for comfort and security during lap-top use. The Free Fighter includes four fully customizable macro buttons for quick access to combos, as well as two variable speed turbo buttons for fast, slow or user-created tap speed. The Free Fighter will be available at select retail stores nationwide in September 2012 and will retail for an MSRP of $179.99.

The Power Grip Pro for the Nintendo 3DS is an analog slider controller case with extended battery. The hard protective case helps to prevent scratches and dings, and the ergonomic design provides optimal comfort and control. Gamers will enjoy the added control and functionality of the analog slider as well as triple the playtime. The Power Grip Pro for Nintendo 3DS will be available at select retail stores nationwide in October 2012.

The Power Grip for the PlayStation® Vita is an ergonomic grip with built-in rechargeable battery that enables a better hold on the Vita with controller-like grips and up to three times the battery life. The device snaps over the back of the Vita while allowing access to all buttons and the rear touch panel. The Power Grip for the Vita will be available at select retail stores nationwide in August 2012 and will retail for an MSRP of $29.99.

Nyko will also be showing off the latest versions of upcoming items in their Yo Gabba Gabba! product line including Muno Time—the singing, dancing alarm clock charging dock, and the Brobee Hip Pack, a fuzzy, soft carrying case for your handheld or mobile devices. Muno Time will be available at select retail stores nationwide in September 2012 and will retail for an MSRP for $129.99. The Brobee Hip Pack will be available September 2012 and will retail for an MSRP of $29.99.

All of these products will be on display at Nyko’s E3 booth located in the Los Angeles Convention Center, West Hall, #5000.