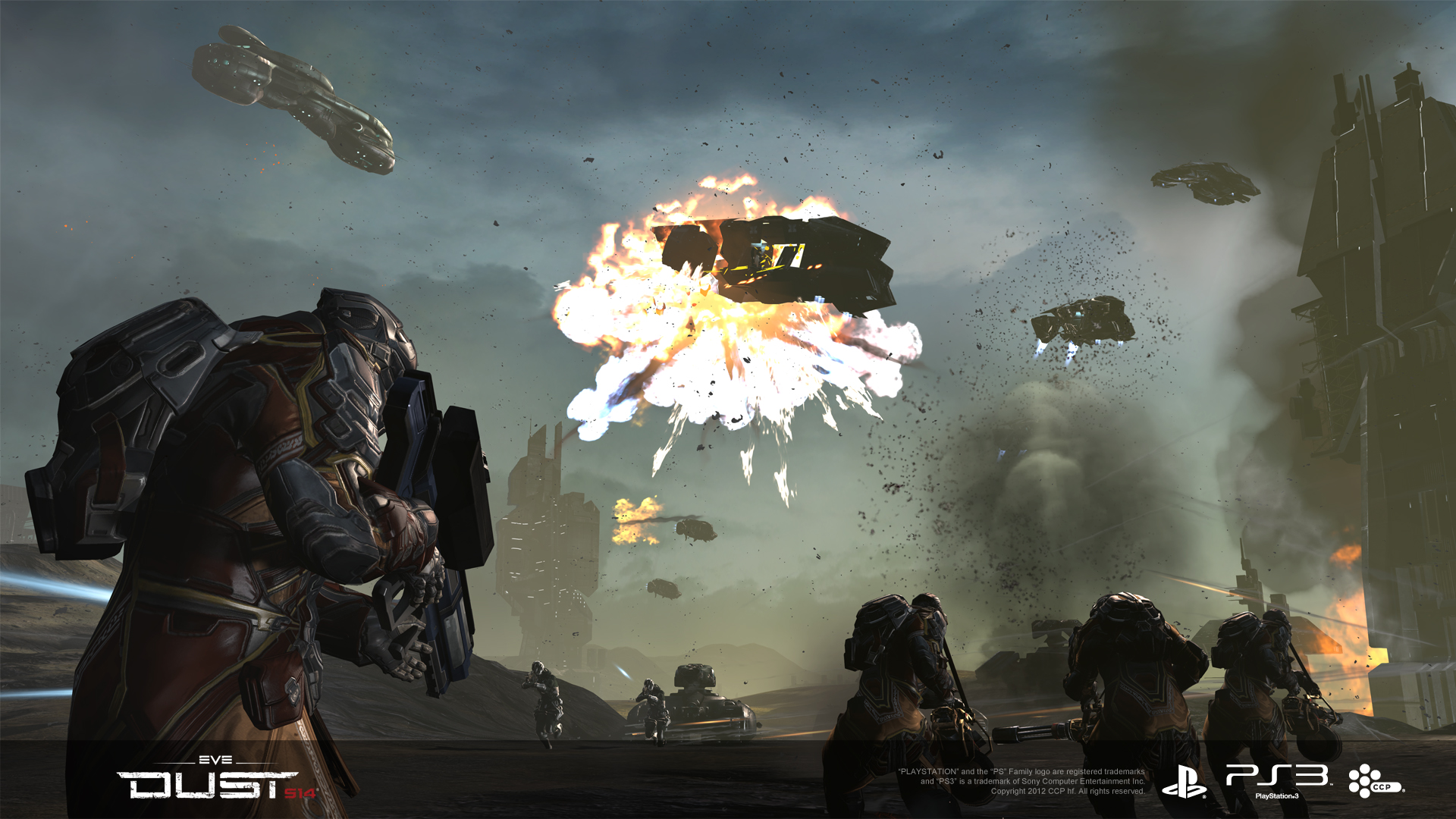 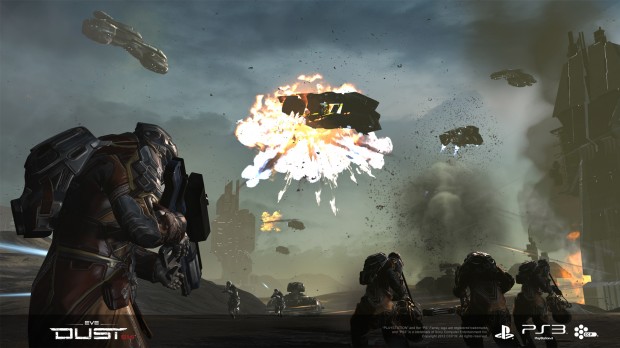 REYKJAVIK, ICELAND – June 4, 2012 – Today CCP Games is proud to announce a number of new details for its upcoming free-to-play massively multiplayer first person shooter, DUST 514, scheduled for release this year exclusively on the PlayStation®3 computer entertainment system. The details, coming out of this year’s Electronic Entertainment Expo (E3), focus on the first beta event of the summer, as well as how the game supports the PlayStation ecosystem with a custom PlayStation® Home Space and the PlayStation® Vita companion app DUST 514: Neocom.

The premier beta event for DUST 514 is scheduled to begin on Friday June 29th, and will run throughout the weekend. Participants that register at www.DUST514.com/beta will be chosen at random to participate, and new players interested in joining the action can still sign up. This event will be the first of several throughout the summer, and CCP will be revealing more information in the coming weeks.

DUST 514 will be fully integrated into PlayStation Home, starting at E3. Debuting as part of Sony’s Virtual E3 Experience, the DUST 514 Home Space is a way for users to get up close and personal with the New Eden universe. In addition, the first 10,000 visitors to the DUST 514 Home Space will be able to get “All Access” beta keys, guaranteeing them access to all the DUST 514 beta events over the summer. The DUST 514 Space will remain live and accessible to players throughout the summer, and Home users can expect additional beta keys to be distributed via the Home Space in the future.

DUST 514 also supports the PlayStation Vita in the form of a companion app. Officially titled DUST 514: Neocom, the app integrates services that incorporate the feel and functionality from DUST 514 on PlayStation 3, with a focus on customization, communication and trade. Each character can be customized and configured using DUST 514: Neocom; players can create and edit customized fittings (load-outs) with a huge variety of dropsuits, weapons, equipment, modules and vehicles. The Vita app will also access a wide range of social features, such as the in-game Mail system and Friends List to keep up with game dynamics, and players can purchase new items, weapons and vehicles from the DUST 514 Marketplace using either ISK (in-game earned currency) or Aurum (purchased currency). DUST 514: Neocom is scheduled to be released later this year alongside DUST 514.

One of the most anticipated titles of the year, DUST 514 brings intense infantry combat, large-scale warfare and deep character advancement to the PlayStation 3 in an exclusive free-to-play massively multiplayer shooter. Set in, and integrated with, the massive universe of EVE Online™, players wage war in the next generation of first-person shooters, where a single victory could prove the crushing blow to a galactic empire of thousands of online gamers.

E3 attendees can experience DUST 514 in Sony’s booth in the West Hall.