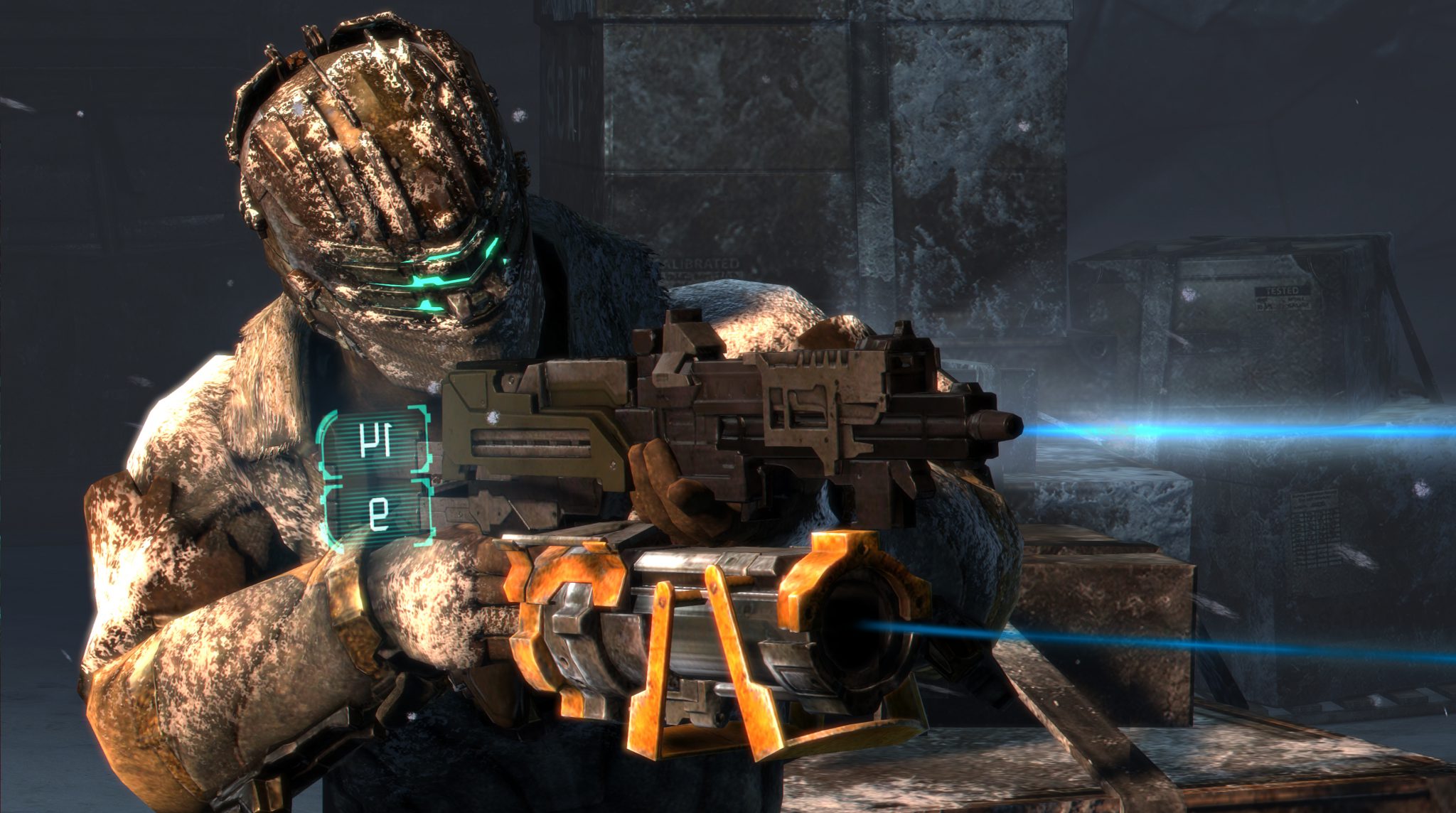 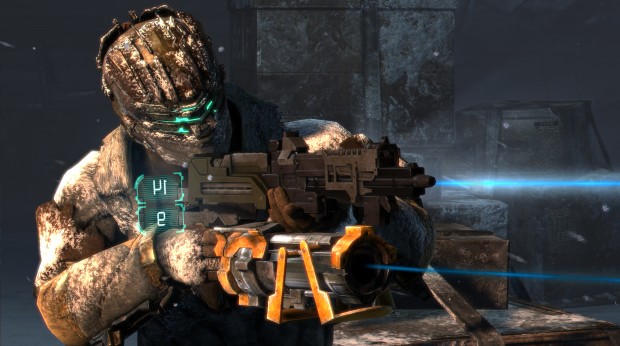 LOS ANGELES, Calif. – June 4, 2012 – Cut to the heart of deep space terror as Visceral Games, an Electronic Arts Inc. (NASDAQ: EA) studio, today announced that the critically acclaimed Dead Space™ series will return with Dead Space 3. Delivering award-winning suspense, horror, action and audio, Dead Space 3 will send players on an exhilarating and hair-raising new adventure in the dead of winter 2013. After crash-landing on a hostile new planet known as Tau Volantis, hero Isaac Clarke discovers that this planet could be the key to ending the Necromorph infestation. In his violent hunt for answers, Isaac must battle subzero, icy conditions and deadly, highly-evolved enemies including all-new Necromorphs, gigantic boss creatures and even misguided zealot humans. Fortunately, Isaac is not alone. Players can choose to team-up with a friend anytime in the game with the fully integrated drop-in/drop-out co-op feature. Players that choose to take down the terror together will experience additional story details and gameplay mechanics only found when playing as the co-op character, Earthgov Sergeant John Carver.

Steve Papoutsis, Vice President and General Manager of Visceral Games and Executive Producer on Dead Space 3, said “Dead Space 3 will deliver action and horror on a scale that far exceeds anything we’ve done before. The game will range from the depths of space and tight, indoor corridors to a harsh new planet with explorable environments that offer new challenges. For fans that love playing alone in the dark, they still can have the classic Dead Space experience that makes the franchise so unique.  Likewise, players that want to share that immersive and intense experience with a friend now have that option thanks to the addition of co-op. Either way, the action is intense, the adventure is breathtaking, and the thrills are unforgettable.”

Since the series debut in 2008, Dead Space has been one of EA’s top rated wholly-owned intellectual properties. With close to 100 industry awards and an average critic score of 89*, Dead Space is loved by videogame fans the world over. In 2009, EA launched Dead Space Extraction, a prequel to the original Dead Space that expanded the fiction and brought the franchise to the Wii™. In 2011, EA launched Dead Space 2 where hero Isaac Clarke returned for another heart-pounding adventure and was heralded as one of the top games of 2011 by Seth Schiesel from the New York Times’ and has received over 70 scores of 90+ from top gaming outlets such as Official Xbox Magazine, Playstation: The Official Magazine and Game Informer.

Dead Space 3 will be available February 2013 for the PlayStation®3 computer entertainment system, Xbox 360® video game and entertainment system and the PC. This product has not yet rated by ESRB or PEGI. Follow us on twitter at: www.twitter.com/deadspace. Become a fan on Facebook at www.facebook.com/deadspace. For additional information and news, visit www.deadspace.com. For additional information including assets, please visit info.ea.com. 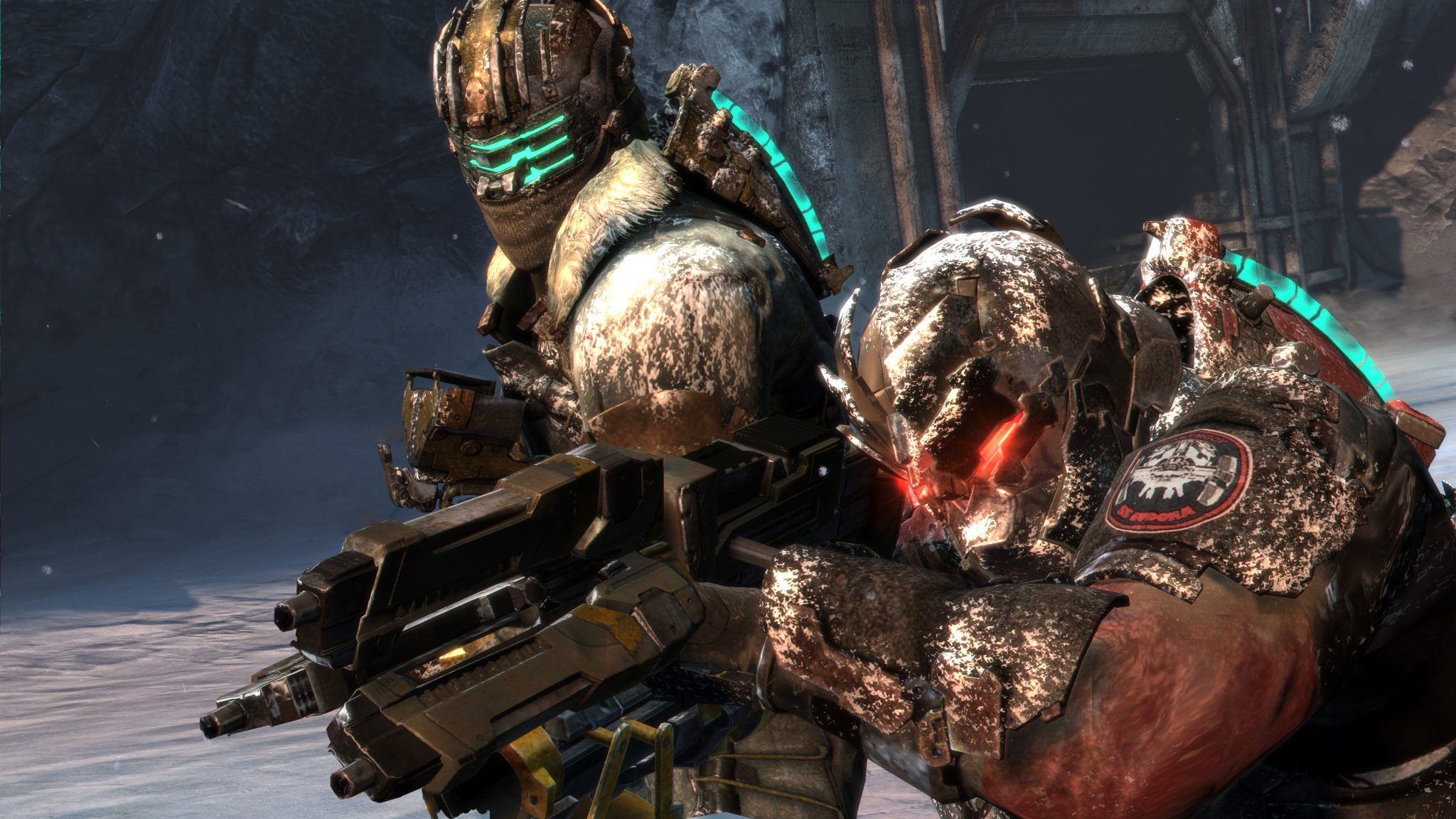 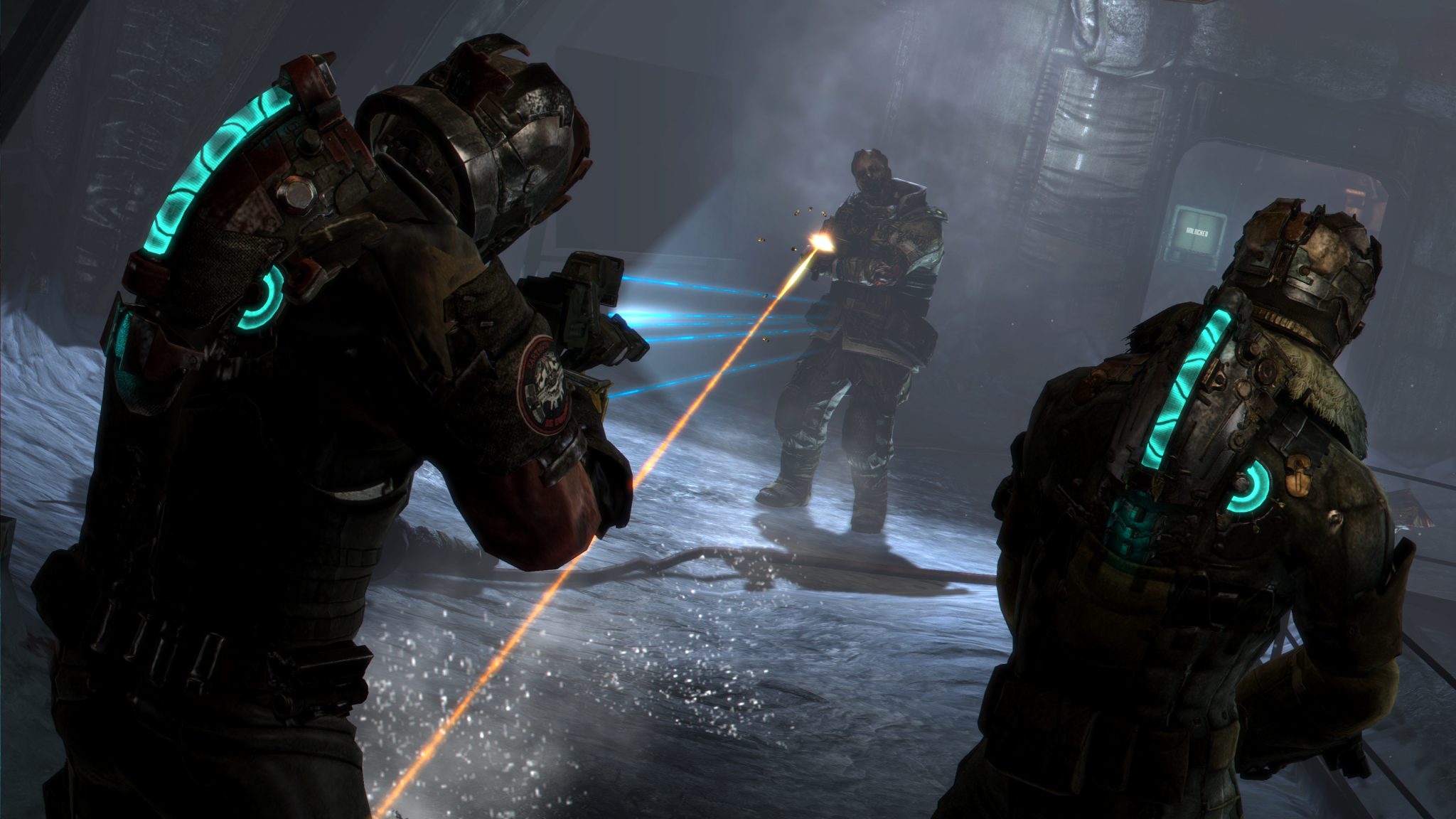 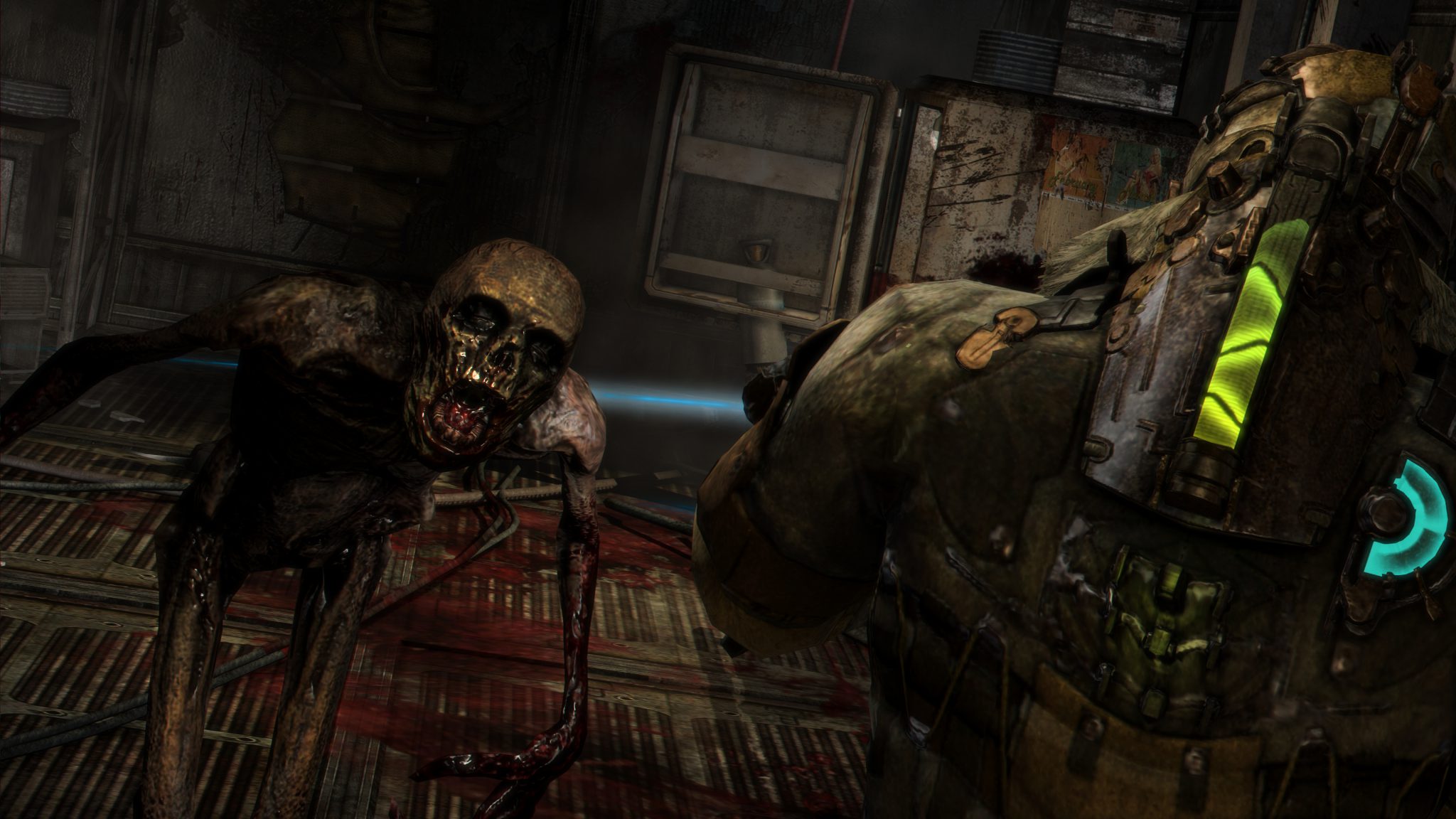 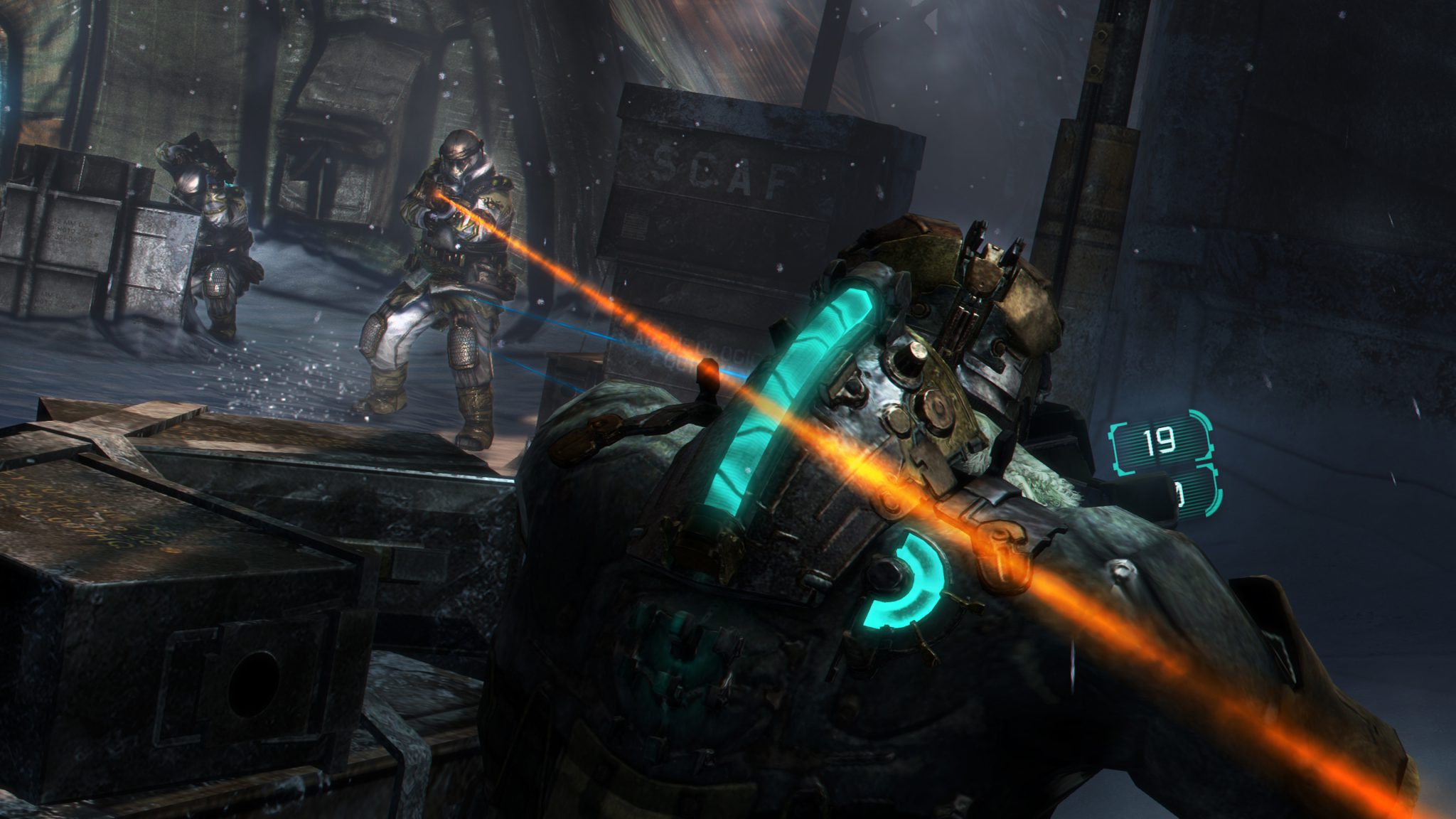