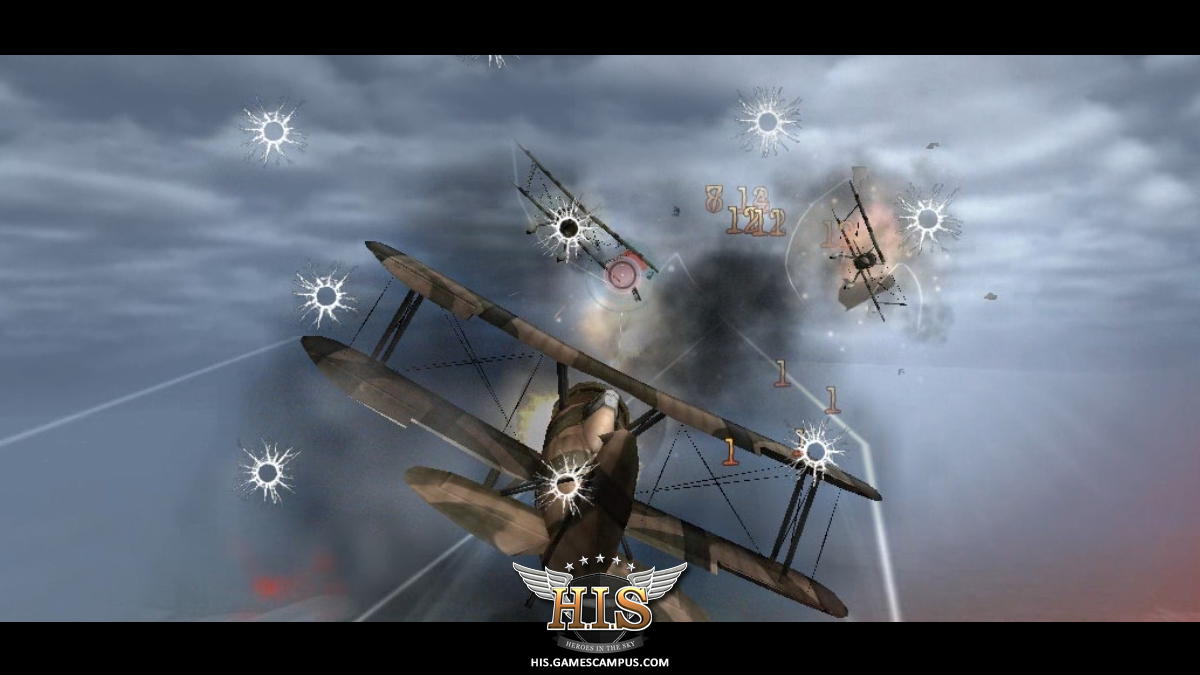 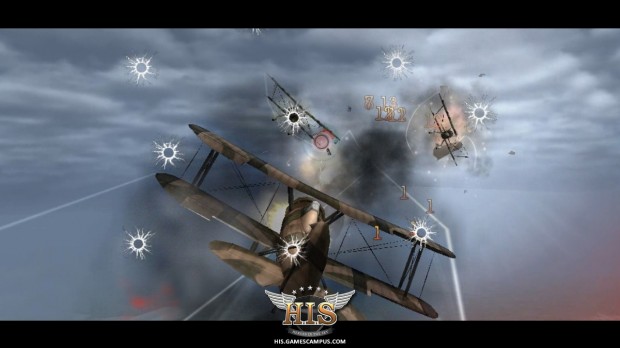 Occupational War is the biggest battlefield that Heroes in the Sky offers to players.  Pitting Allies against Axis, players can compete and acquire territories within the map, and then must defend them against the hordes of the enemy.  GamesCampus will be presenting a global twist to the map during the Occupational War Event, which pits the world’s best against each other regardless of faction, but by region!

Rewards will be based on the number of kills/assists/deaths each player acquires; 3 kills, 6 assists or 9 deaths. A player’s recorded kill will grant them an item from a random set, including Techs, specialty-items and more. The winners’ side, whether it is Europe or U.S.A., will have a server-wide EXP/GEM/Drop Rate Event after the tallies have been finalized.  The participants on the losing service will be rewarded with similar in-game and cash items, in reduced amounts.

While all pilots are welcome to join into the event, to ensure the most even playing field, items and aircrafts must be below level 90 to qualify, including premium aircrafts.  To help players get geared up, a Gear Lab event will run on the U.S. servers that allow players to create, strengthen, and refine their pre-90 gear!

Heroes in the Sky is an intense airborne MMOTPS that combines high impact PVE and fast paced PVP as it chronicles the events from the beginning to the end of World War II.  PVP combat is taken to a new level as players must not only worry about the basic dangers from the front, behind, and sides, but also from above and below. Heroes in the Sky is dog fighting at its finest; cannon fires, machine gun blasts, missiles, and bombs flood the skies as up to 16 players shoot it out for air superiority!   Featuring some of the most famous WWII aircraft in history, players will soar across the sky as they bomb cities, sink boats, burst blimps and more– all this and more unfolds as players compete to become the top Ace in Heroes in the Sky.  Players will choose from a variety of intense and realistic planes including both experimental and field tested all while reliving history and participating in intense aerial combat.